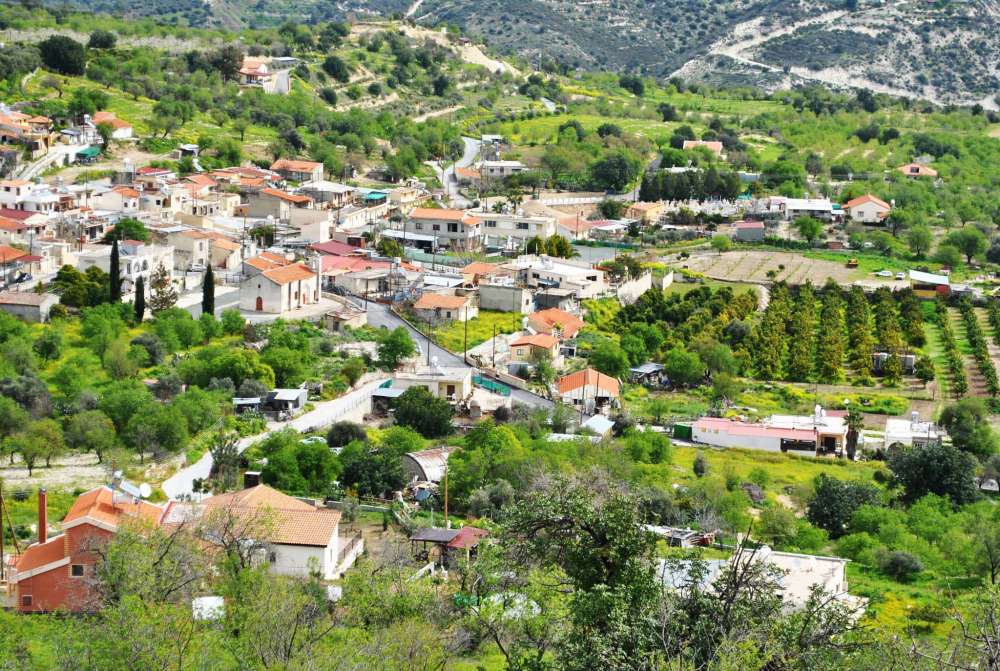 Limnati is located in the centre of the Limassol District, approximately 20 km northwest of the city of Limassol. The community is built on a mean altitude of 480 m. However, the altitude within the community’s administrative borders varies. In particular, northwest of the village its altitude reaches 700 m, whereas is drops to 480 m near the housing and further down to 250 m at the southern borders.

The village existed with the same naming during both the Frankish occupation and the Venetian occupation. Marked on some old maps of Cyprus such as the map of A. Ortelious dated back in 1573, there are two neighbouring housings, one under the naming Limnatis and a second one under the naming Limnati. These two names possibly refer to the Upper (Pano) and Lower (Kato) villages of Limnati. However, this distinction is not referred in any written sources. Today, the distinction Pano and Kato Limnati exists only as far as the administrative boundaries of the village are concerned since there are no longer two housings but only one. It appears that the two housings merged during the Turkish occupation. 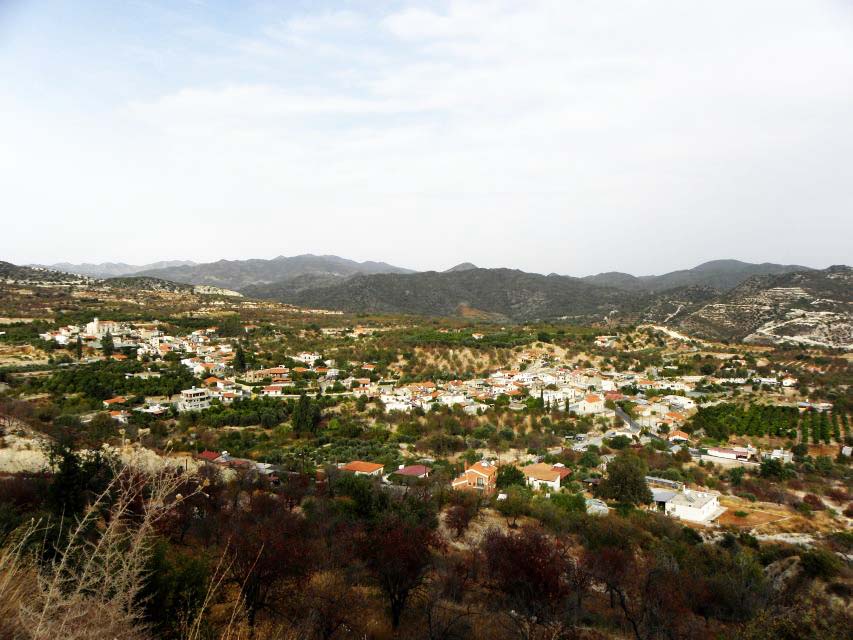 In his Chronicle, Leontios Machairas commemorates the village during the invasion of the Egyptian Mamluks in Cyprus which took place in 1425, when the police commissioner of Nicosia, who was sent to fight them, had to retreat from Limassol to Limnati. De Mas Latri, a writer and traveller of the Frankish occupation, refers to the village using the name Limniate and writes that it was a fief of noblemen during the Frankish occupation. Another source dated back to the same period includes the village in a list with villages which were known for their large population.

The naming of the village appears to have derived from the Greek word “Limni” (Lake). This Greek name shows that the housing had probably existed ever since the Byzantine period. Several location names which are close to the housing today such as Episkopia, Chalospita, Kalogiroi, Agios Epifaneios, Agia Marina and Agios Elias prove, apart from the existence of a large number of people in the area, an intense religious faith on behalf of its residents.

The village has two churches. One of them is dedicated to Metamorphosis Soteros and the other one to Timios Prodromos. The community also has a large number of chapels. According to tradition, Limnati also had of bishopric at the location “Piskopeia” so that the existence of so many chapels would be justified. For more information on the churches and chapels, visit the relevant webpage.

According to Ieronymos Peristianis, a private school of “common letters” used to operate in Limnati since 1860. As Ieronymos states, at the school taught somebody named Neophytos (also known as the crazy Neophytos from Agios Mamas) who would teach at his house during winter and in the fields during the other seasons.

Neophytos was succeeded by an old man named Michael the “Educationalist” from the community of Kiti, who also dealt with divination and magic. A person who also taught in Limnati for many years was Nicolis of Hadjilenous, known as “Hadjilenoudin” from the community of Pera Pedi, who knew very little about magic. In 1882 a community school, which adopted peer teaching, was established with the contribution of the villagers. A new school building was constructed in 1908.

Limnati is a village with a very long history. The earliest traces of human presence in the area are dated back to the classical period (500-323 B.C.) Several tombs of this era, as well as of the following era, the Hellenistic one, have been found at the location “Kokkinokampos”. It is likely that the area had experienced human civilization even earlier since recent excavations in the community of Alassa, which is located towards the south, have brought to light traces of a civilization dated back to the distant copper-stone period. 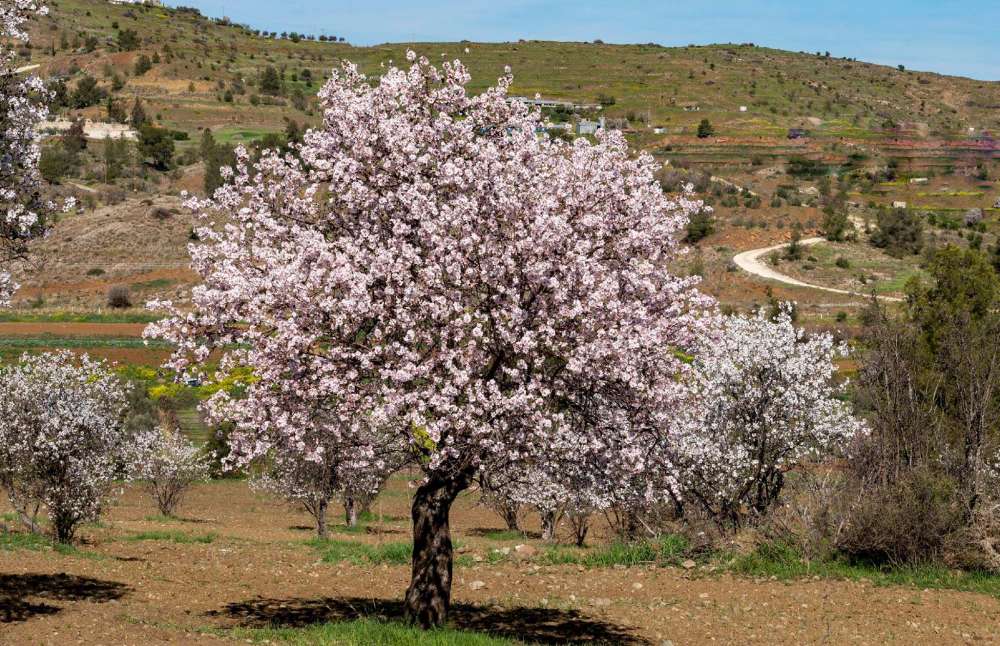 The Museum of Limnati is located at the entrance of the village, opposite the national associations of the community.

It belongs to Mr Christos Limnatitis, who, approximately 20 years ago, began collecting various old agricultural tools which he placed in his house. This was the beginning of the Museum.

Today, the museum, which is still found in Mr Limnatitis’ house, has been expanded and it covers various aspects of the life of the community’s old residents.

At the museum we have the chance to see furniture which older residents of the community used such as beds, tables, chairs and other furniture which facilitated the life of the residents. Moreover, there are old domestic appliances such as radios and sewing machines, as well as household utensils. Displayed in another section of the museum are various agricultural tools which were used by the farmers of the village while performing their agricultural tasks.

The museum receives visitors from the schools of the surrounding area who are given the opportunity to see the exhibits displayed in the museum and also learn about their use.

The Limnatiti family’s objective is to relocate the museum and to display all the exhibits that are today kept in the family’s home in a new building. 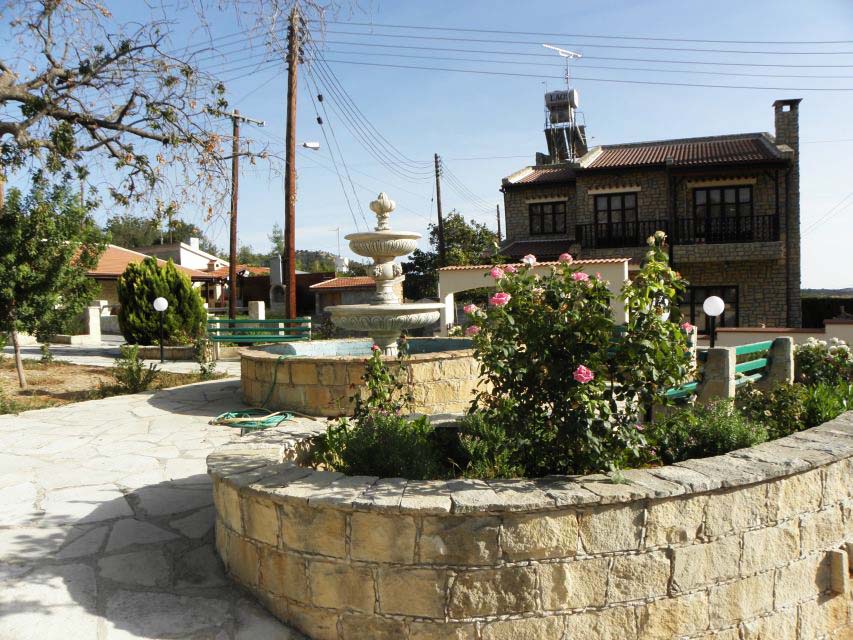 Courtesy of the Community Council of Limnati

By In Cyprus
Previous article
Fisheries Department says no jellyfish off eastern coast
Next article
Jiu Jitsu film set: behind the scenes at Mamari (photos, video)