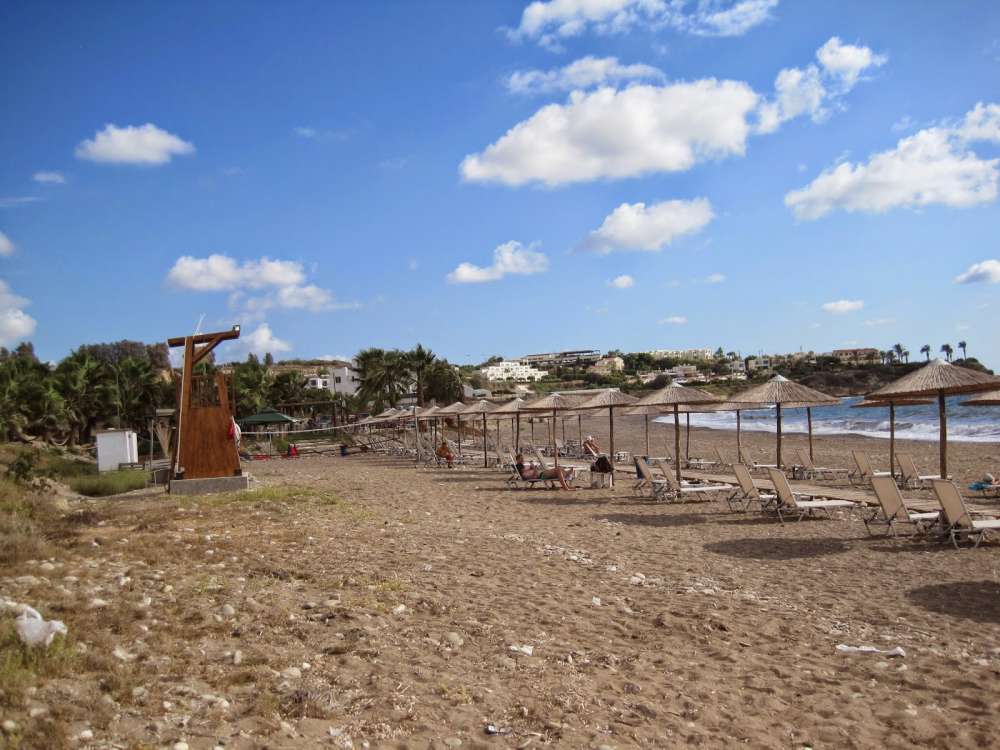 Kissonerga is a village in South West Cyprus, about 8 km north of Paphos, in a region notable for the cultivation of banana plantations.

Kissonerga is about eight kilometres down the main road from Paphos towards Coral Bay. Along the coast road are several hotels, mini-markets, numerous bars and taverns, as well as small complexes of shops mainly catering for tourists.

Away from the coast road, Kissonerga village has a main street where there are restaurants, mini-markets, banks, coffee shops etc. Kissonerga has also a collection of holiday homes.

The main church of the village is the Church of the Transfiguration (also known as Metamorphosis) and not far from this church are the ruins of a tiny chapel dedicated to Saints Zinovia and Filonilli. Although of modern architecture, the church the icons from the church of 1775 are preserved. These two saints accompanied St Paul to Paphos to help spread Christianity. They died and were buried in Kissonerga.

Among the establishments to be found in Kissonerga, are a horse-riding centre and the boat yard which sells, repairs and services boats of all shapes and sizes. 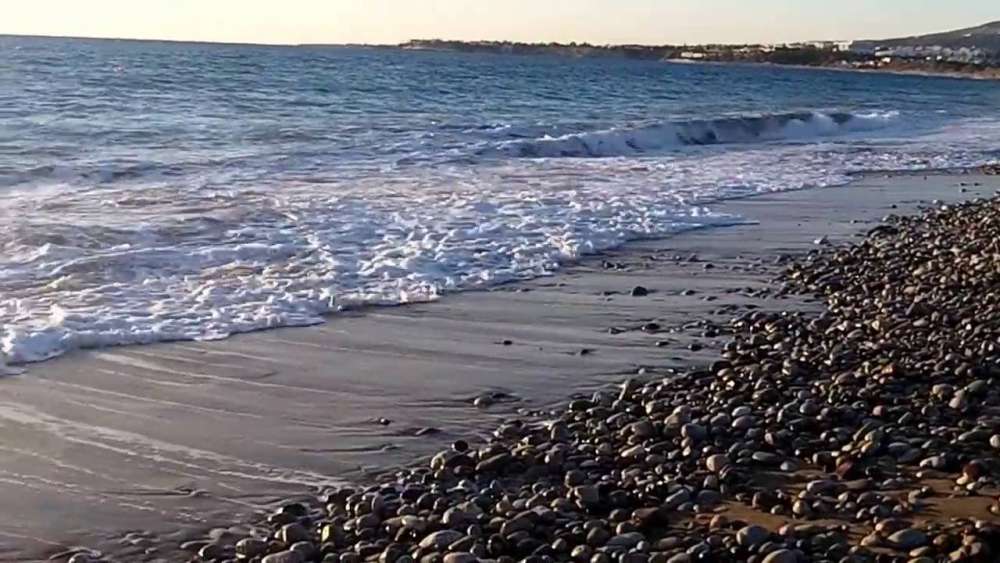 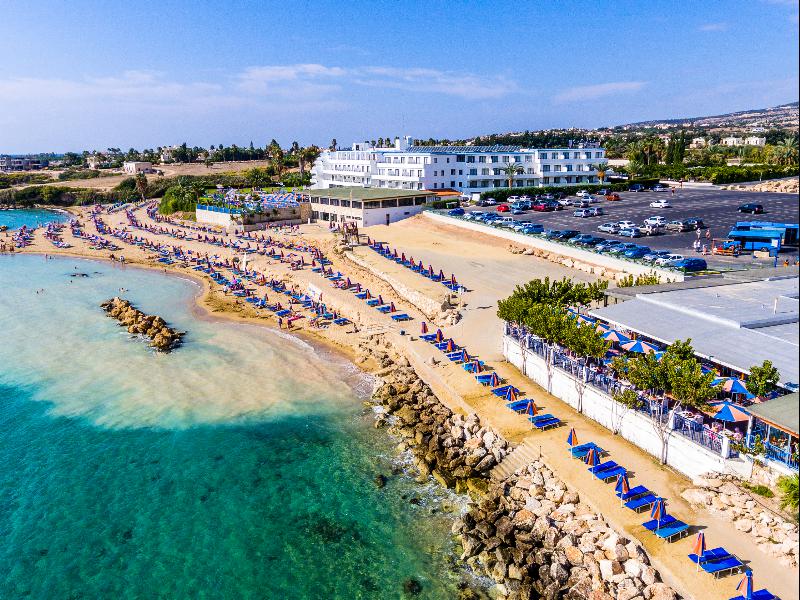 Other beaches near Kissonerga

Archaeological sites in and near Kissonerga

Myluthkia
To the north of Kissonerga a rare settlement of the Chalcolithic culture characteristic of the Paphos region, which lasted for about a millennium (3500-2500 BCE), has been discovered. The site is an important settlement and evidence suggests that a powerful fertility goddess was worshipped here, who protected childbirth and infants. Among the many artefacts found was a clay figurine of a woman, in the midst of childbirth, seated on a stool as well as a unique limestone statuette representing a pregnant woman with a phallic neck.

The village consisted of clusters of round houses (some of which have been reconstructed on the site) built of stone and mud and with no defensive walls. Its inhabitants lived on hunting, fishing, herding and the gathering and growing various plants. They made tools of stone, bone and deer antler and knew how to make pottery, stone and wood carving, weaving, and basketry. They also used a few small copper objects.

Expert analysis of human remains found at the site confirm the existence of thalassaemia, a blood disorder which affects the production of haemoglobin and results in severe anaemia. The disorder is passed from parent to child via genes and is the most common inherited blood disorder in the world. Thalassaemia is particularly prevalent in people from Mediterranean countries and a broad region extending across the Middle East and South East Asia.

Every August the village organizes a big summer festival.

By In Cyprus
Previous articlePlans for environmental centre, footpath at Larnaca salt lake
Next articleTwo men arrested for speeding