Agros Village: The home of roses

Located in the Troodos mountain range, in the Pitsilia area of the Lemesos (Limassol) district, Agros sits at an altitude of 1.100 metres. The village can be reached from Lemesos by following the route B8 (from the roundabout of Polemidia), then the E801, and the F948 thereafter.

Built amphitheatrically among the mountains, Agros is nestled in stunning environs of panoramic forest views, making it ideal for agrotourism. It has maintained its traditional character and customs and grows a variety of fruits and vegetables.

Agros is in the heart of the Pitsilia region situated in a beautiful valley with a dry climate and cool springs. The village was given its name by forty monks who came to Cyprus from Asia Minor during the iconoclastic period and named it after the place they had left behind, ‘Megas Agros’. A 9th century monastery built by monks from Constantinople once stood where the 19th century Byzantine style church of Panagia Eleousa stands today. Agros also has a museum of icons. The village is also known for its traditional products such as aromatic rosewater, ‘hiromeri’ (smoked ham), ‘loukanika’ (spicy smoked sausages) and ‘lountza’ (smoked fillet of pork). 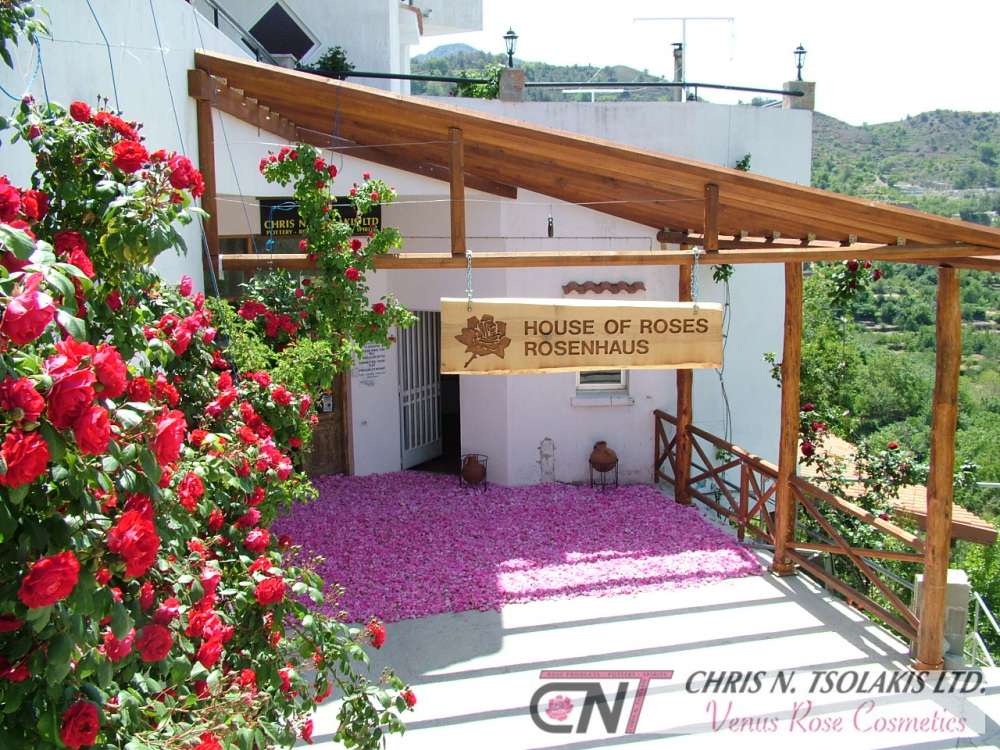 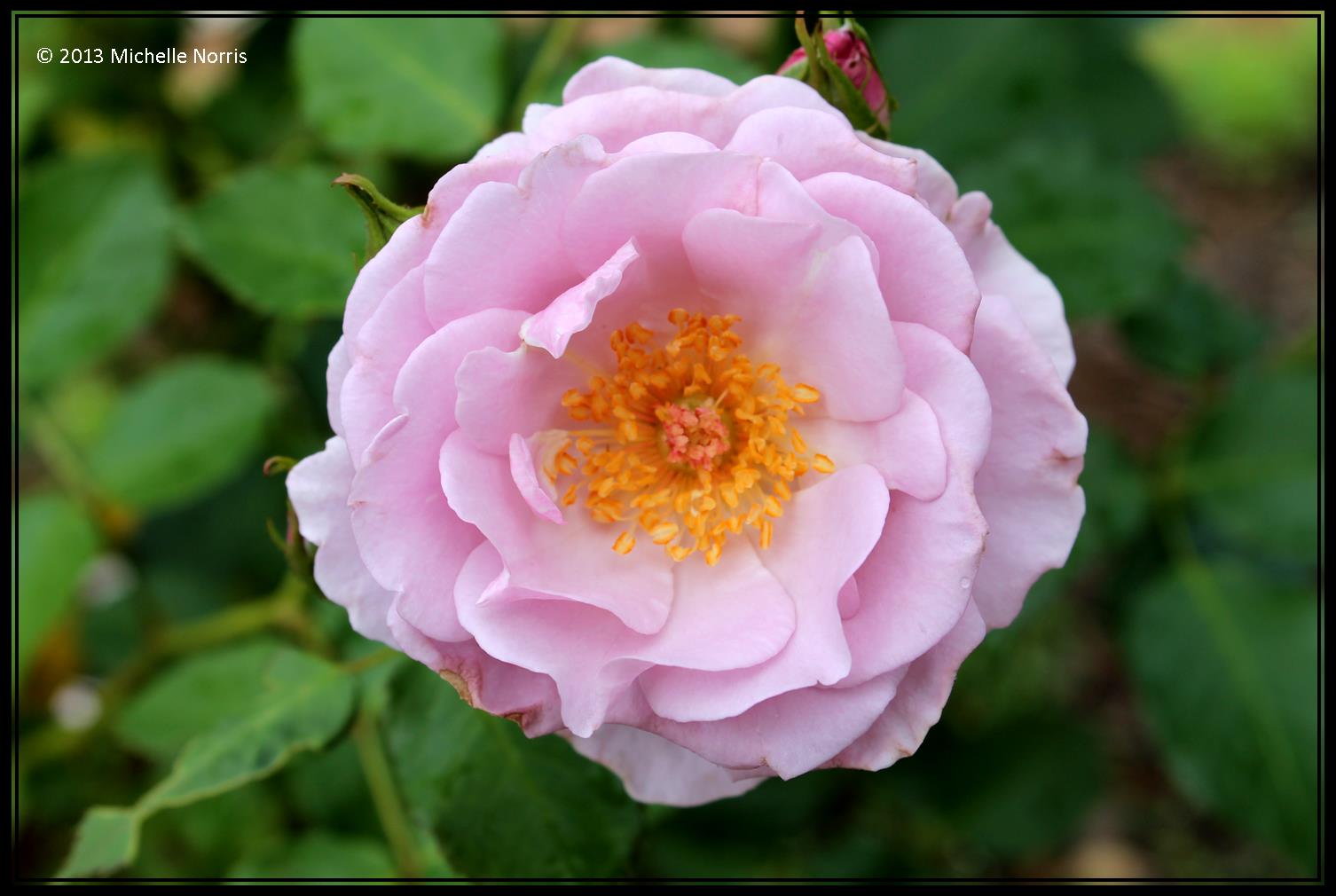 Lagoudera – Agros (Linear)
This path runs through vineyards and orchards of apple, cherry and pear trees. The first section starts near the village of Lagoudera, runs parallel to and then crosses the river. At the Madari – Papoutsa mountain crest, there is a panoramic view. From the ridge it is possible to head towards Madari, along the access road or the trail network starting at Adelfoi peak. The Lagoudera starting point is near the Lagoudera – Stavros tou Agiasmati trail.
Start Point: The rural road between Lagoudera and Chandria – Polystypos main road, 700 metres from Lagoudera village.
End Point: Agros village, (along the Agros by-pass, at a point above the dam)
Estimated Duration: 2 hours and 30 minutes
Difficulty Rate: Category 3: High degree of difficulty. Route with difficult terrain such as sudden changes in gradient (uphill and/or downhill), course along particularly rough and/or slippery, and/or narrow, and/or steep terrain. Suitable for adults in very good to excellent fitness levels. Unsuitable for young children.
Trip Length: 6 kilometres

Agros – Kato Mylos (Circular)
The trail goes through vineyards, orchards with apple, cherry and pear trees as well as rosebushes from which the renowned Agros rose water is made. It continues through forested area with excellent views of the surrounding region. The final section of the trail runs along an asphalt road that returns to the village of Agros.
Start Point: Near “Rodon” hotel at Agros village.
End Point: Agros village
Estimated Duration: 2 hours
Difficulty Rate: Category 2: Average degree of difficulty, suitable for adults in fair to good fitness levels. Sudden changes in gradient (uphill and/or downhill), and/or course along narrow or rough terrain.
Trip Length: 6 kilometres

Frangoulides Museum
One of the most important museums of the island is the “Museum Fragoulidi” and it is built near the church of Panagia in the village Agros. The museum was founded in 2004 to honor Solomos Fragoulidis who was one of the greater representatives of the first generation of Cypriot artists. He is also considered a pioneer painter and hagiographer. The love between the painter and the habitants of the village was mutual and it grew during the stay of Fragoulidis in Agros from 1932 to 1934.

Byzantine Chapel – Museum of the Monastery of Megas Agros :
The destruction of the historic Monastery of Megas Agros, which according to tradition had been built by monks who had come from Kyziko of Asia Minor during the period of iconoclasm, occurred in 1894. The present church of Panagia Eleousa of Agros was built in its place.

Courtesy of the CTO and Community Council of Agros
By In Cyprus
Previous article
Aphrodite Waterpark in Yeroskipou, Paphos
Next article
A kxoffee Project