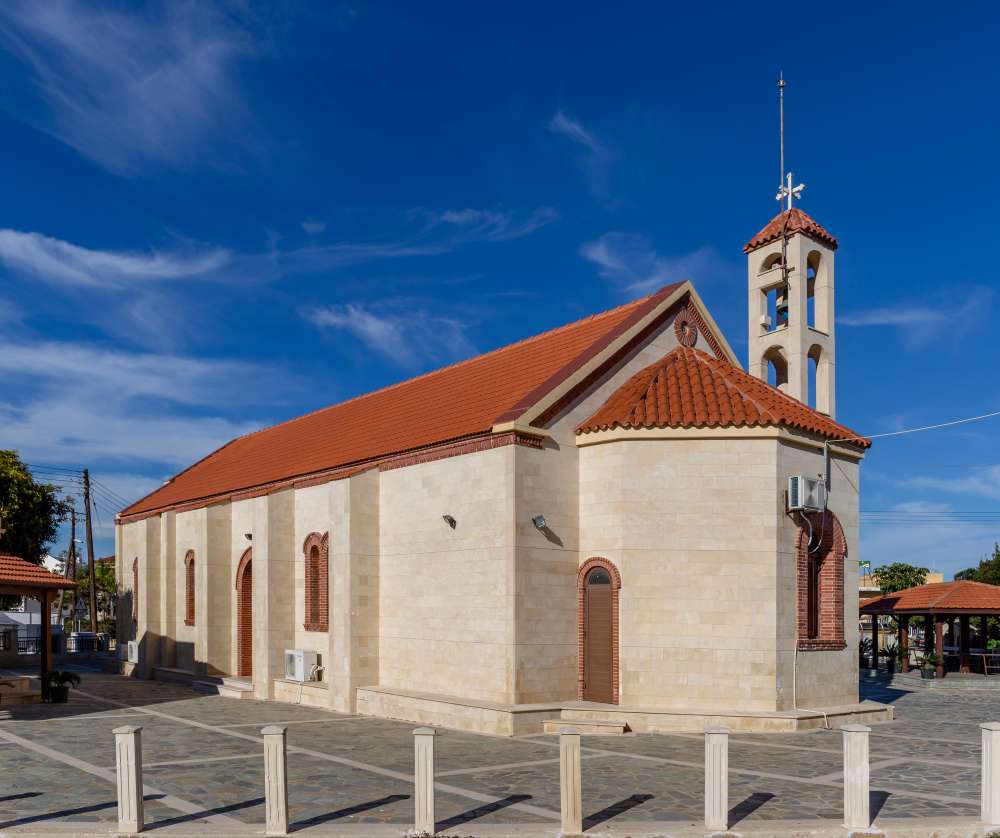 gia Marina is a village of Paphos. It is situated 14km northeast of Poli Chrysochous and it is built in an average altitude of 190 meters. On the west side of the village a plain lays near the sea and it is full of irrigated cultivations. The motorway of Poli Chrysochous-Pachiammos passes along this area. Before the Turkish invasion the road led to Morphou and Nicosia. The peaks and the cols of the mountains emerge on the east side of the community. Some of the slopes are full of pines and some others are completely nude, revealing the afforestation which was made in the area.

The small distance between the mountains and the sea creats a picturesque landscape.In 1965, a barrier was built near the village. It is called barrier of Agia Marina and its capacity reaches the 311.000 cubic meters. The new irrigation system of Poli Chrysochous will contribute to the irrigation of a great extent of ground.

In older times, the village was situated in the area of the old church of Agia Marina near the woods. At the end of the English occupation, the English pretended that they wanted to protect the forest from the inhabitants and the animals. Thus, they convert the woods to lots and sold the land to the villagers. This is how the village was “transferred” from its first location. According to an old tradition, the plague was dispersed in the area but Saint Marina eliminated it before it killed the inhabitants of the viallge. Thus, the villagers decided to give the name of the saint to the village because she helped them to fight against the disease.

The village is known as Agia Marina Chrysochous so that it is distinguished from the other villages with the same name. 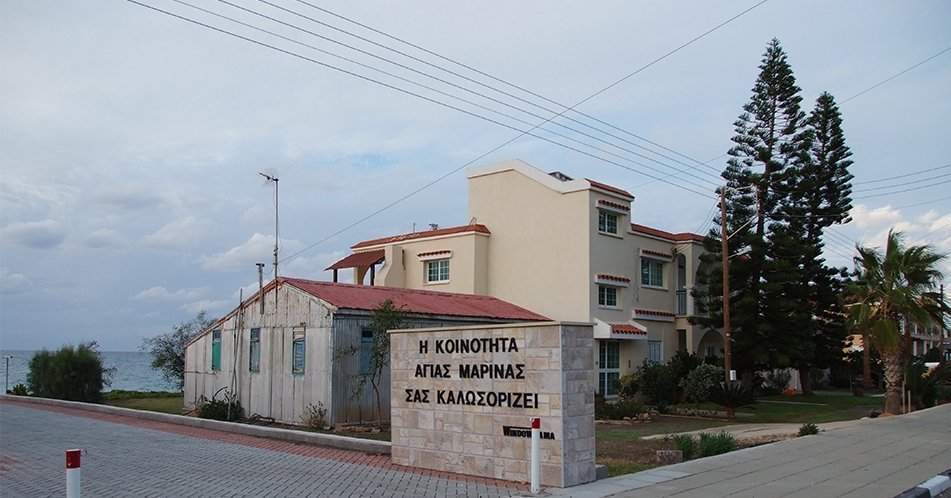 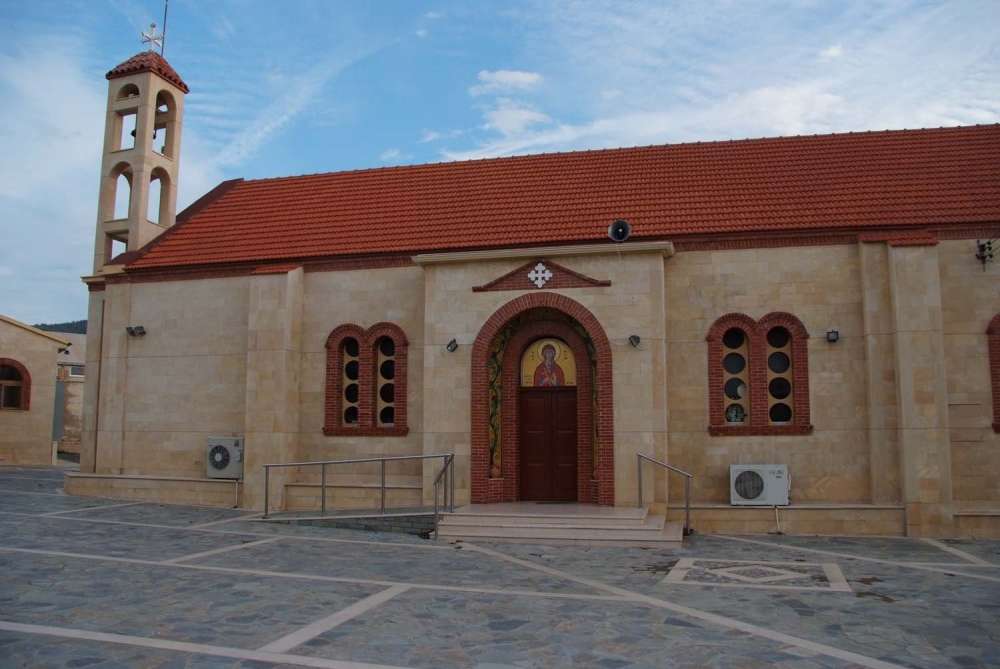 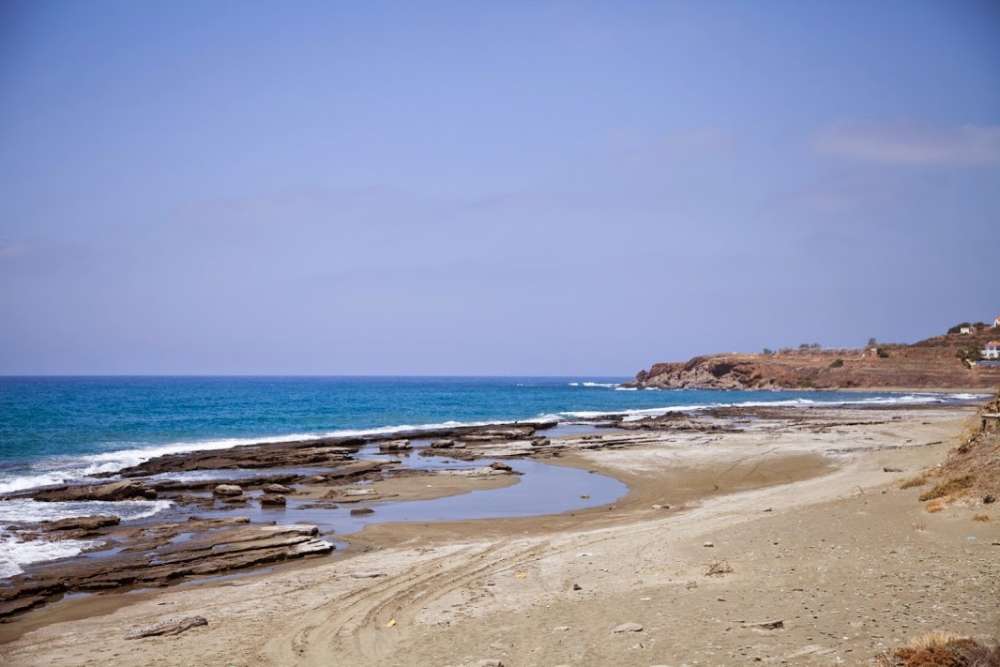 Courtesy of the Community Council of Agia Marina