A road trip to Xyliatos 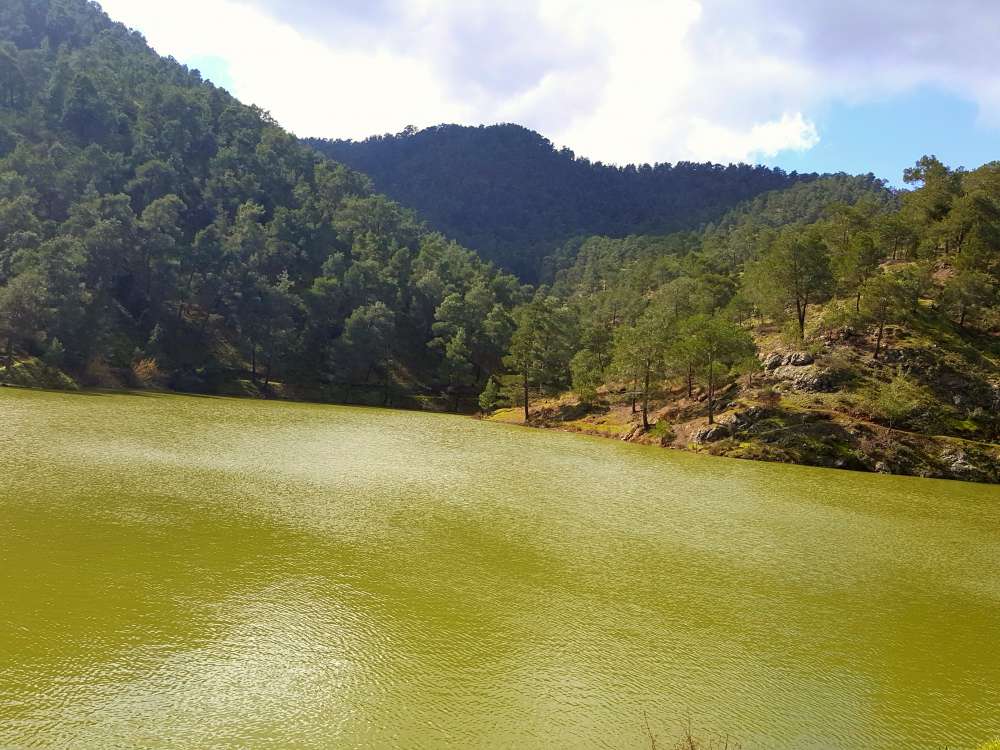 If you like road trips, this time of the year is the best time to get your car and explore with family or friends the beauties of Cyprus’ nature.
Sunny days of February are offered for road trips as the almond trees blossom, the fields are greener and flowers grow everywhere you look. This time of the year Cyprus looks like a beautiful painting especially after the recent rains of the December and January. The dams are overflown after many years of dry making the scenery even more beautiful.

One of the villages you should visit if you like exploring nature, is Xyliatos. Xyliatos is a village of the Lefkosia District. It is built 50 kilometres southwest of the capital city of Lefkosia, on a mean altitude of 515 metres. Southest of Xyliatos it’s the village of Agia Marina.

If you are a nature lover you will enjoy the peace and beauty of the Xylliatos dam located in the hug of a green mountain, which is reflected on the crystal water of the dam, this way creating an image full of magic. 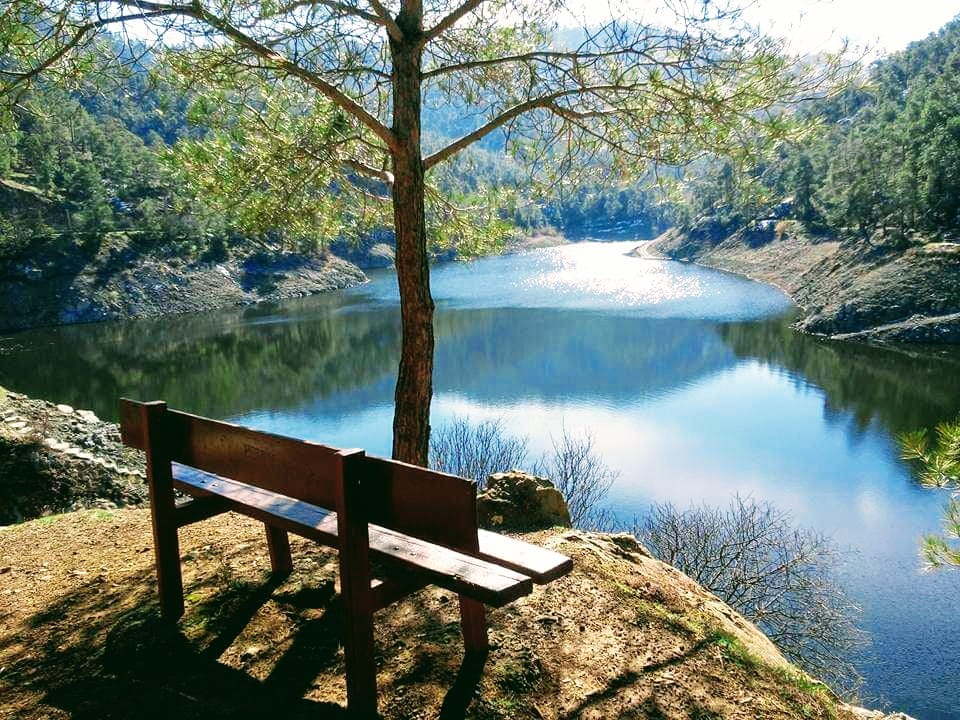 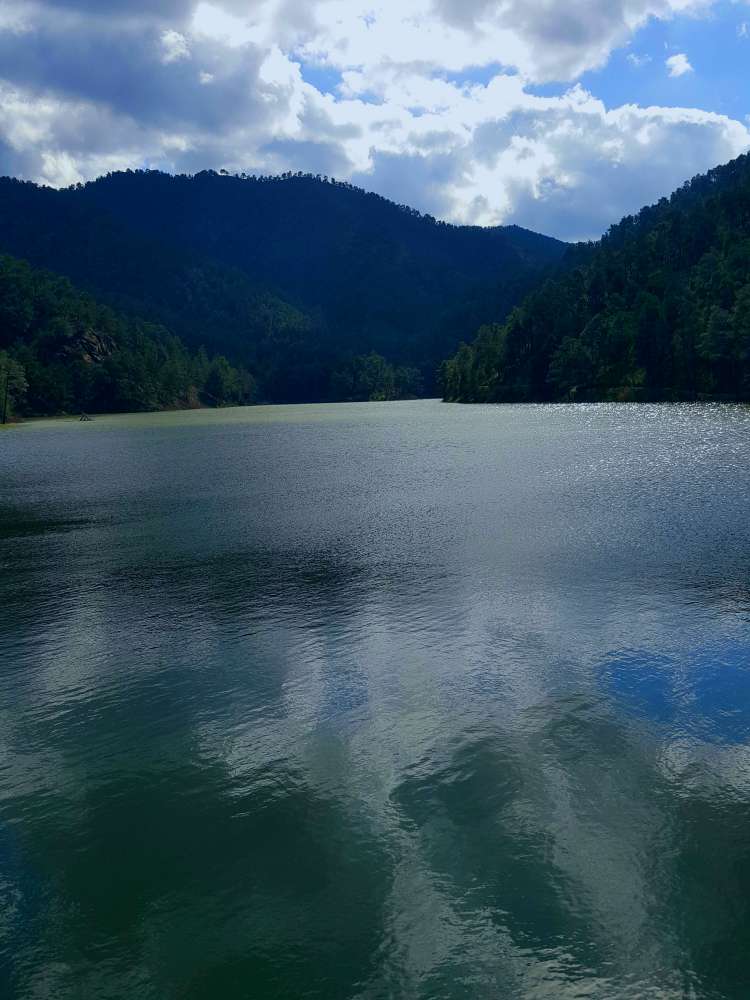 Below the dame there is large Picnic Area where you can rest or enjoy your snack having as a view the spectacular waterfall offered by the dam’s overflow. For the more active ones the picnic area is conneted with Xyliatos Natural Trail for hiking. 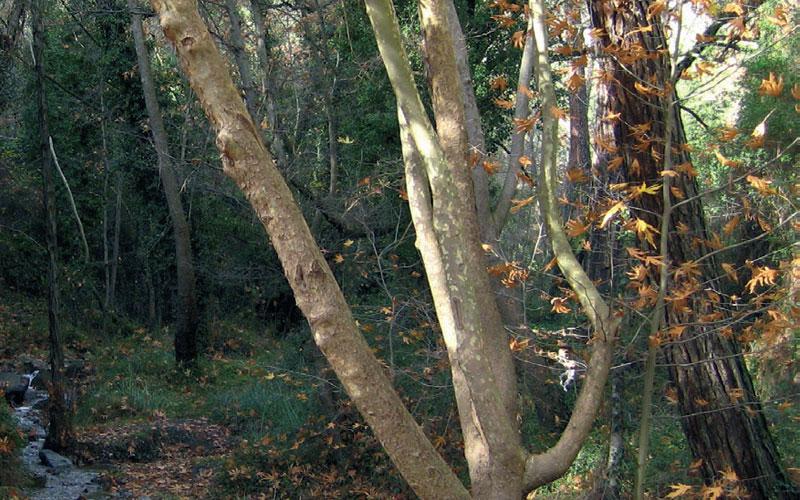 Actually in Xyliatos there are two Nature Paths”. The first one, which is three kilometers long, “spreads” along the perimeter of the Dam, offering visitors with the opportunity to get to know the wild vegetation of Xyliatos.

The second path, which is 2000 metres long, can be accessed from two entrances. The first access is on the road which leads from Xyliatos to Lagoudera, one kilometer away from the village, whereas the second one in from the old bridge located within the village. The second entrance leads to middle of the route. The dominating element detected during strolling is the geological formation of “Stitipetra” or else “Stitorotsa”, in the east of the village, and which is described below, as well as a cave which leads, according to tradition, to Lagoudera. Additionally, the path crosses the sparse pine forest which develops on abandoned cultivable land, as well as cultivations and orchards. Apart from all the aforementioned, ramblers have the opportunity to enjoy, along the path, spots with wonderful open view, both towards the surrounding mountains and the valley in the west (towards the forestry scenery – the pine forest), the mines and the relevant activities in the area, our picturesque village, as well as the slopes covered with bushes and brushwood.

Particularly impressive is the 1700 year old olive tree which stands at the location “Potima” and which is considered to be the oldest olive tree in Cyprus, and at the same time the tree with the longest diameter, having a periphery of 13 metres and a height of 6 metres. 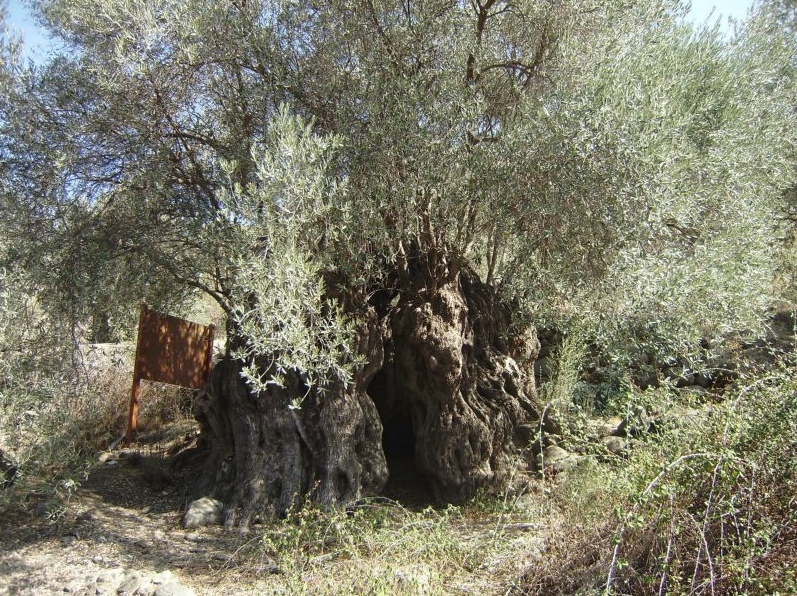 You can also visit the Church and Cave of Agios Mamas. The Cave of Agios Mamas is located at the location “Pezoules”, in the southern side of the village. It is carved in a rock and constitutes a natural shelter which is 5 metres wide, 4 metres deep and 1.70 metres high.

According to tradition, the cave was the place where Agios Mamas used to live and the entire village would be used as grassland. The village was ideal grassland due to its natural fencing formed by a rock. The rock rift in the shape of a horseshoe secluded large grassland and a natural sheepfold.

You can end your visit with the Observation Point. A trail leads strollers from the road to the observation point. At the location there is a wooden kiosk and a big bench. This point got its name thanks to the panoramic view it offers towards the village, the sea of the occupied town of Morfou and the forests of Adelfoi and Machairas and Madari.

Courtesy of the Community Council of Xyliatos