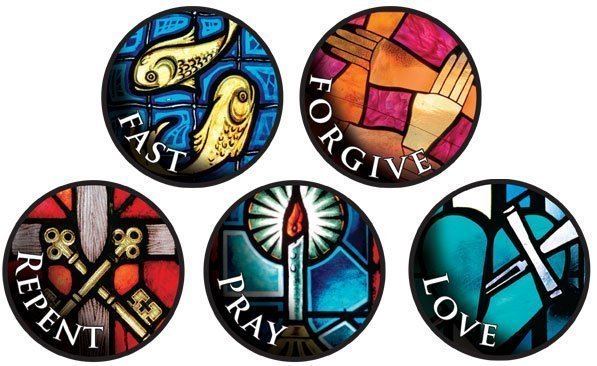 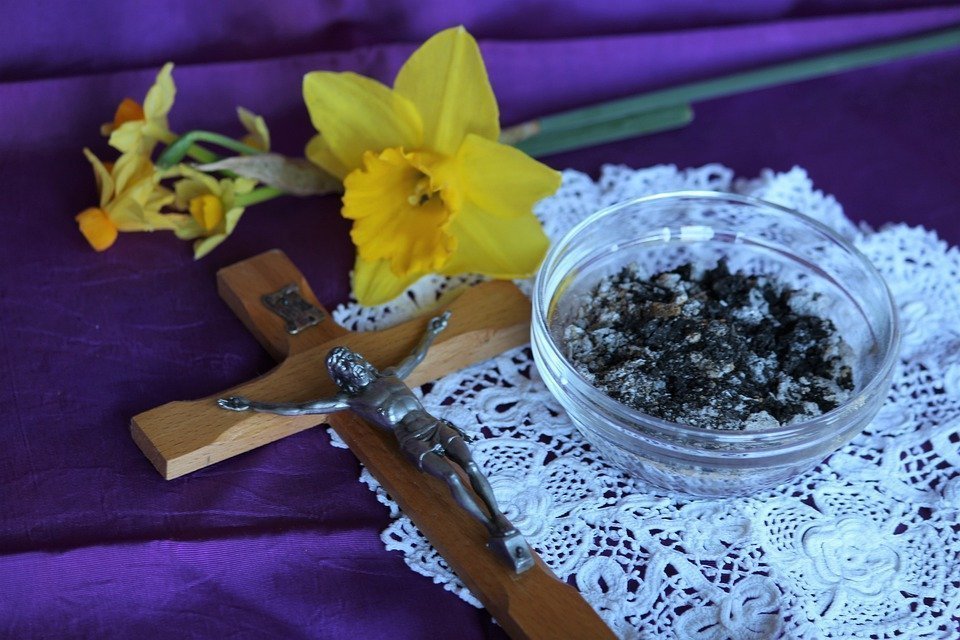 The 40 days of Great Lent includes Sundays, and begins on Clean Monday and are immediately followed by what are considered distinct periods of fasting, Lazarus Saturday and Palm Sunday, which in turn are followed straightway by Holy Week.

Great Lent is broken only after the Paschal (Easter) Divine Liturgy. 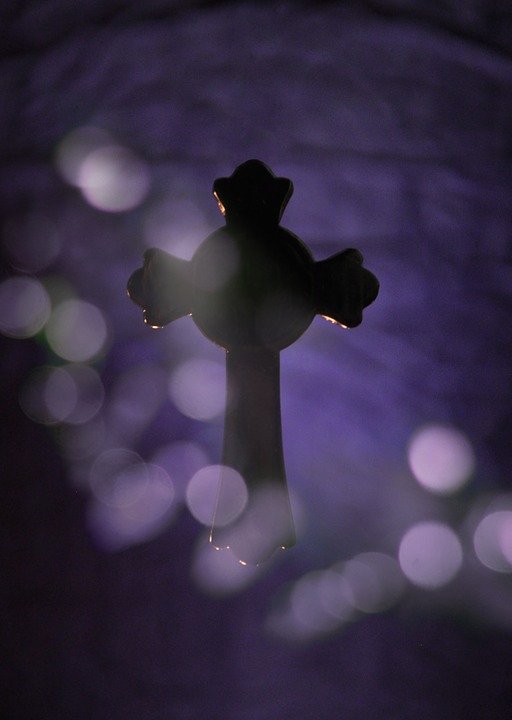 The Eastern Orthodox Church maintains the traditional Church’s teaching on fasting. The rules for lenten fasting are the monastic rules. Fasting in the Orthodox Church is more than simply abstaining from certain foods.

During the Great Lent Orthodox Faithful intensify their prayers and spiritual exercises, go to church services more often, study the Scriptures and the works of the Church Fathers in depth, limit their entertainment and spendings and focus on charity and good works. 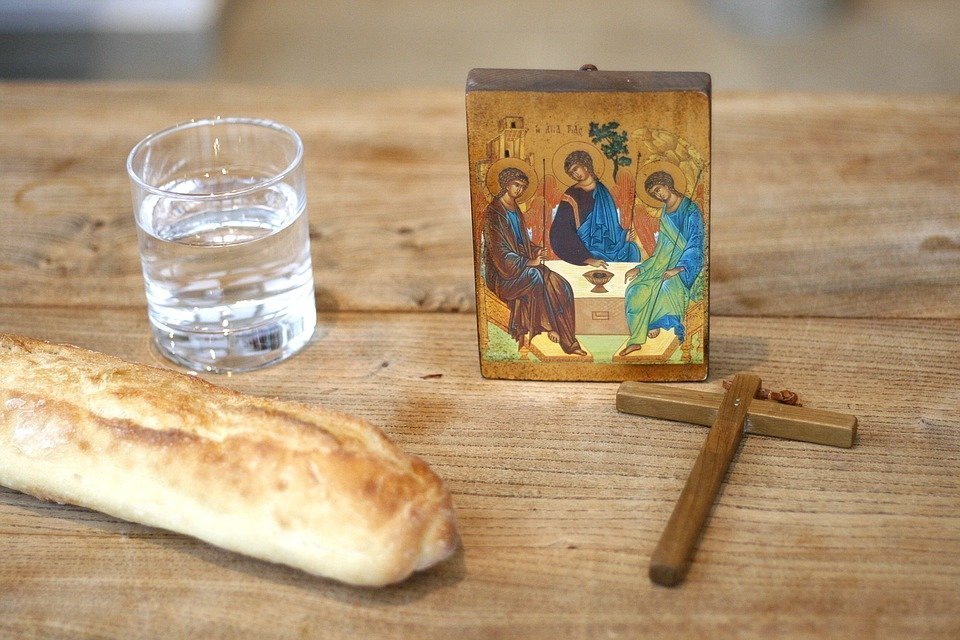 Vegetarian and fasting food in Cyprus

Cyprus is famous for its food, a combination of the best of Greek and Middle East cuisine. Historically meat eating in Cypriot cuisine was always a luxury. Meat was expensive, so for many families it would be meat on Sunday only, and vegetables, pulses and grains for the rest of the week.

The famous Greek mathematician and philosopher Pythagoras established an entire school of ascetic vegetarianism – and he lived a long and healthy life (for the time) on a diet of honey, barley, millet and raw or boiled vegetables.

These remain staples to this day along with goat’s milk and cheese, olives, wild greens, figs and other fruit, raisins, capers, nuts and herbs. Even those who did not choose to live without meat made up the majority of their food from what could be harvested.

One of the main influences on non-meat cuisine has been the Greek Orthodox Church. The ‘fasting’ calendar of the church requires that for 48 days before Easter, 40 days before Christmas and lesser fasting periods throughout the year, people stop eating meat and animal products (with the exception of certain fish) – in total half the year is taken up by fasting. On the highest holy days such as Good Friday, even olive oil is not allowed. Although fewer people fast than before, it is still common particularly before Easter, in the period of Lent. 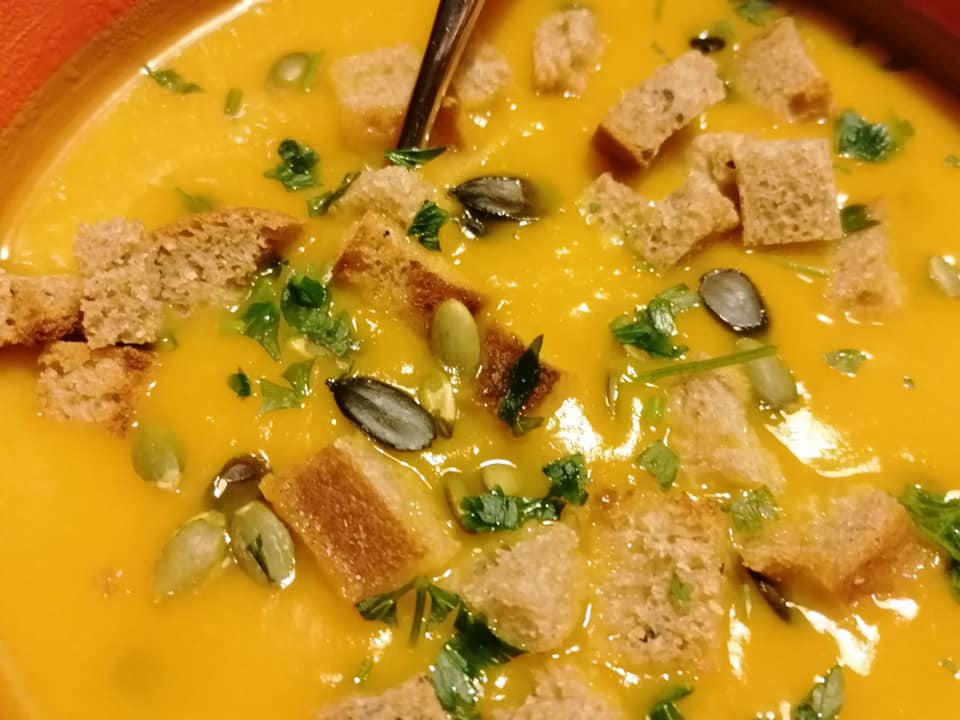 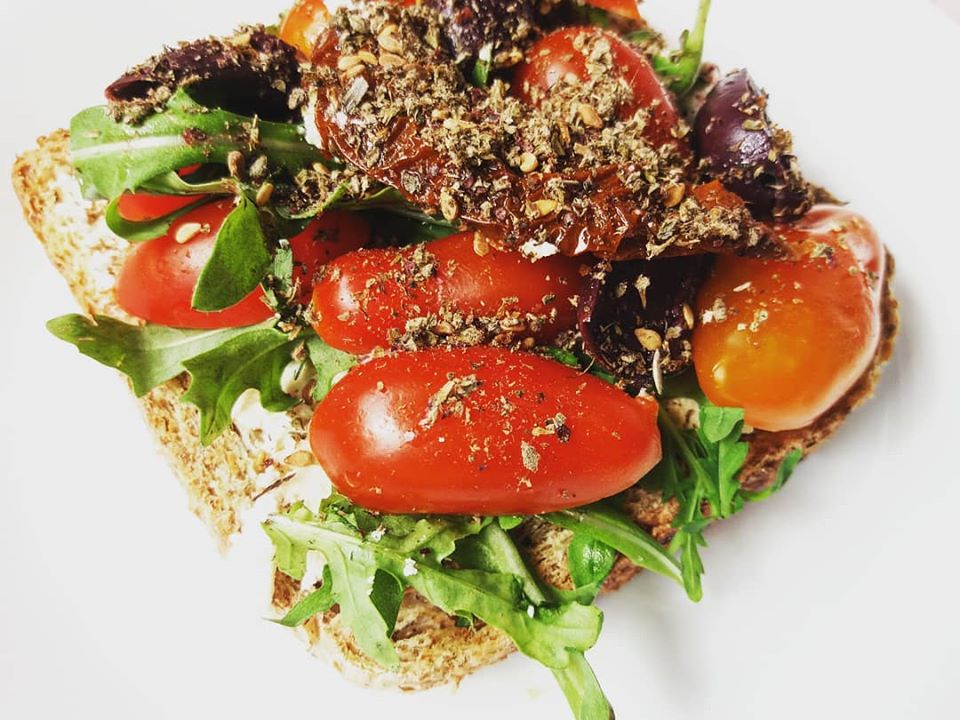 The beginning of the Lenten fast is celebrated in Cyprus and Greece on ‘Clean Monday’ (also know as ‘Green Monday’). It falls on the first Monday of the fasting period and at the end of the 10 day carnival period. Traditionally it is the day when the house is cleaned of all non-fasting foodstuffs. Even those who do not observe the fast enjoy themselves on the public holiday, heading out for picnics in the countryside and flying kites. 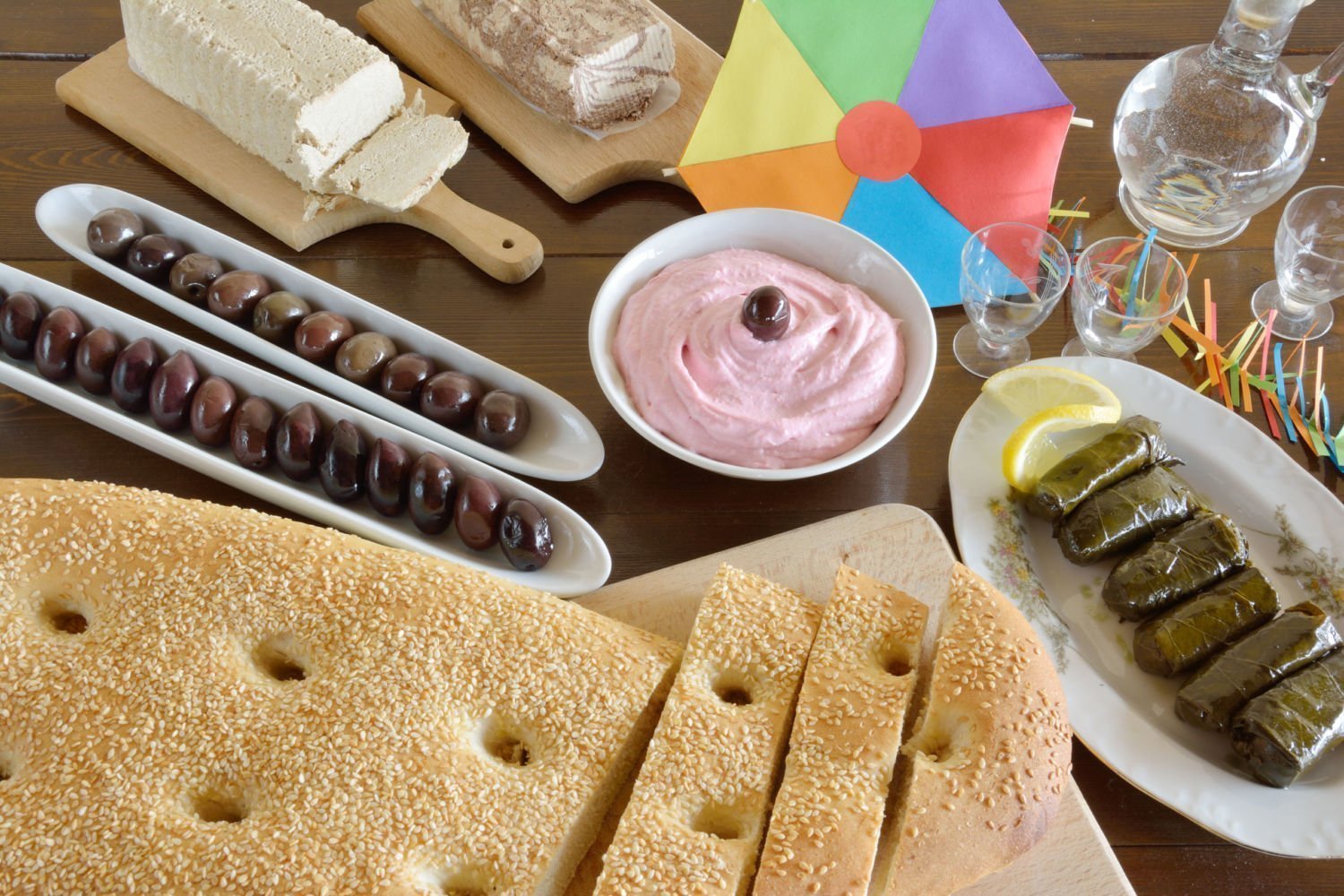