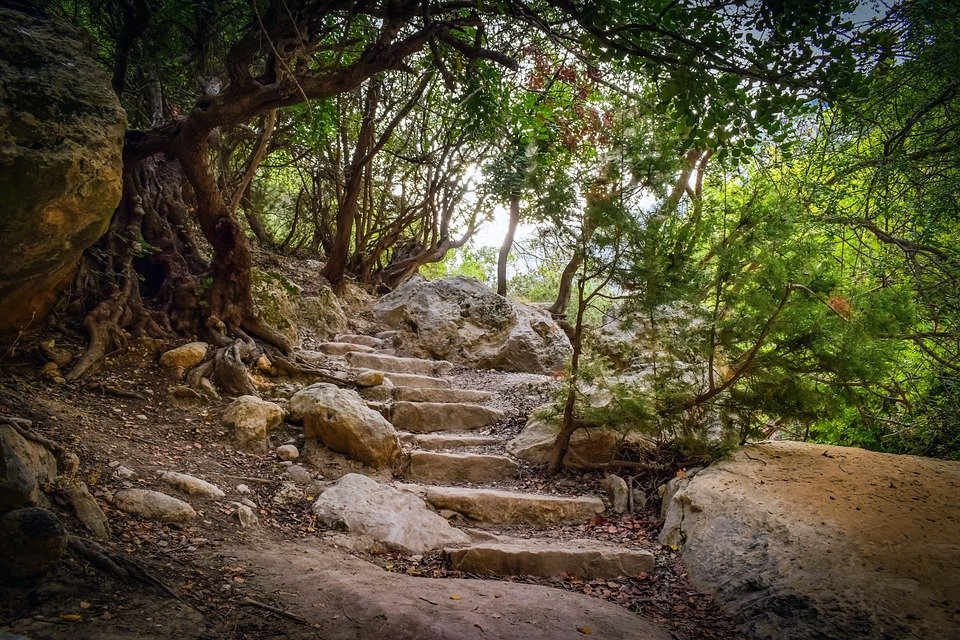 The Avakas Gorge Trail is located in the homonymous gorge, within Pegeia state forest with the end of the trail located inside the gorge. It follows the course of the Avgas River, from where the gorge gets its name and resulted from constant erosive activity on the erodible, sloping limestone rocks composed of loams, chalks, reef and grain limestone and bentonitic clays. 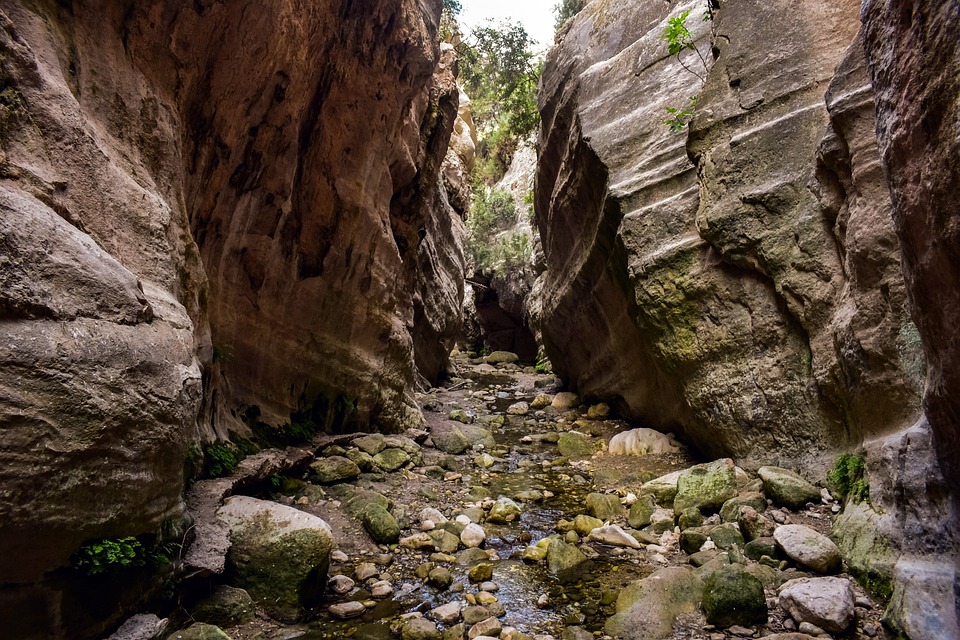 The gorge is also a Natura 2000 protected area.

The trail firstly follows a dirt road (closed to private vehicles) through an open valley, then takes you into the gorge. In its last section, the trail is in the stream, in which water usually flows throughout the year. 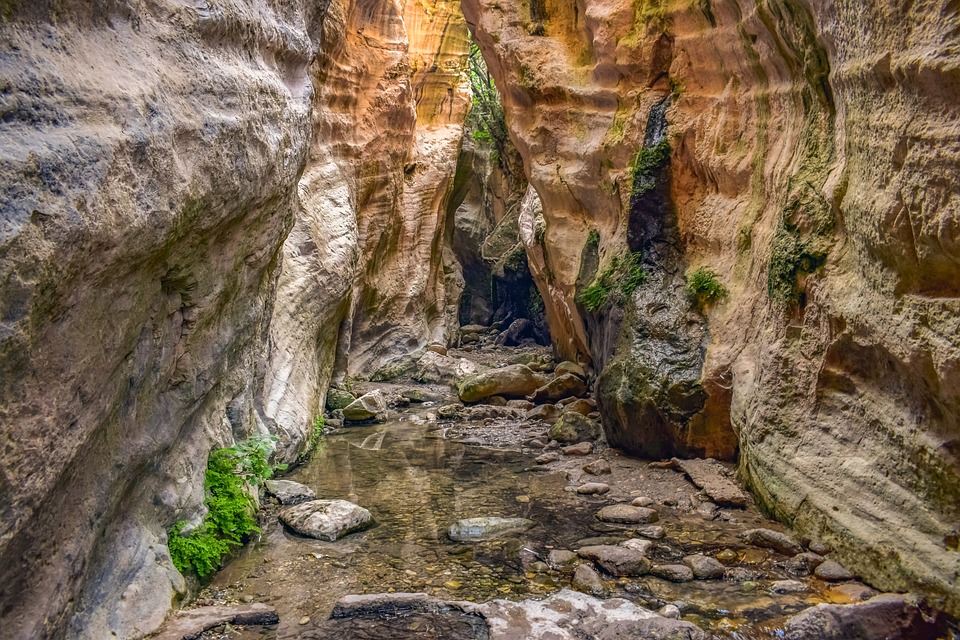 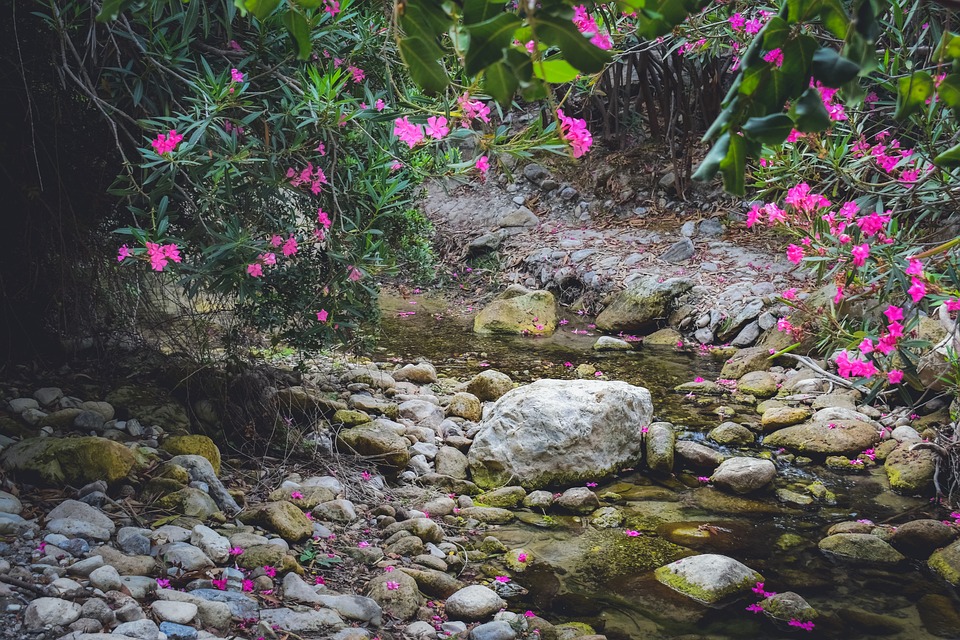 The route through the gorge is characterised by thick vegetation and a particularly attractive, shady and moist environment. 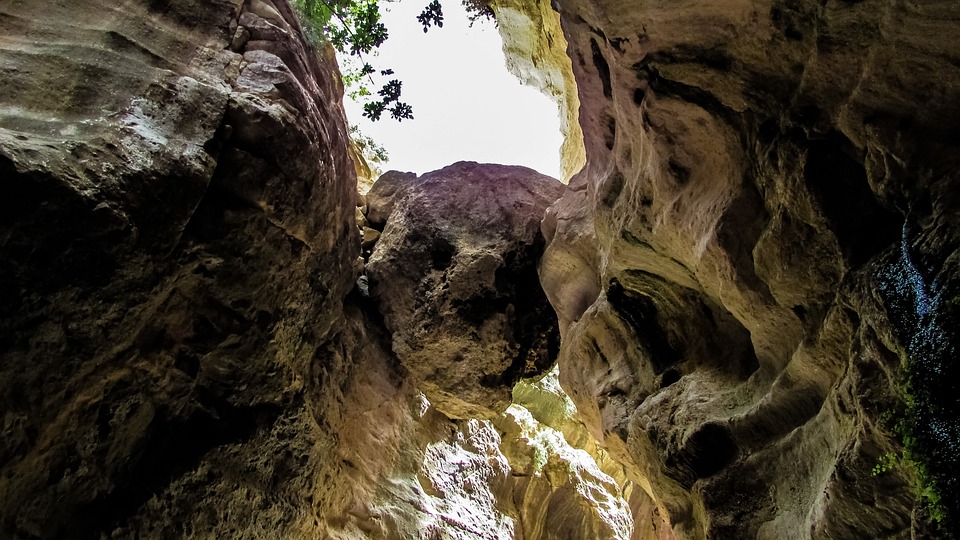 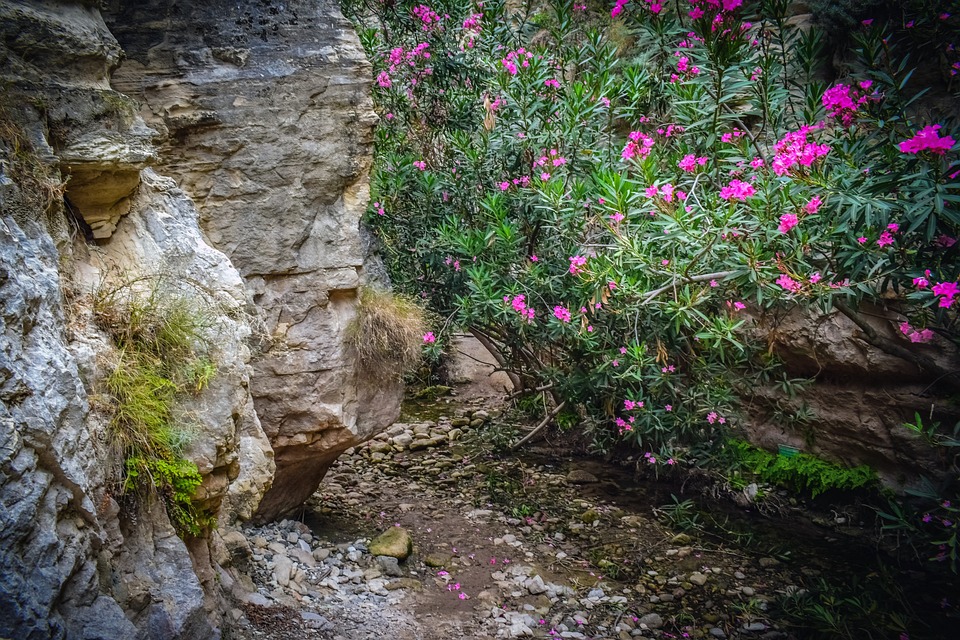 Fauna: The main species of fauna found in the area are: