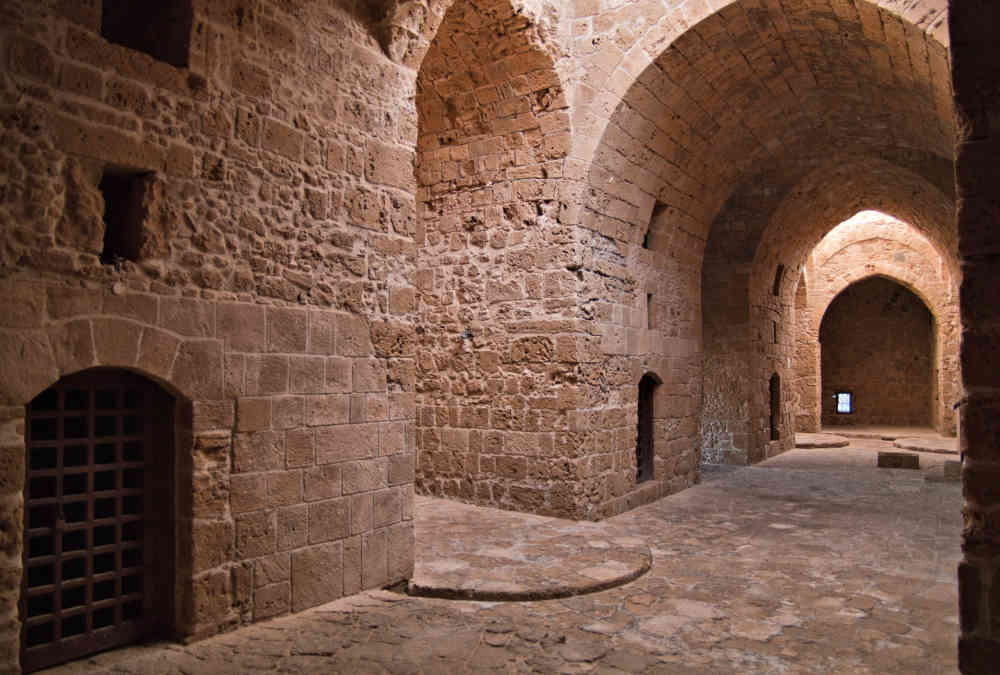 A small underground complex of chamber tombs from the Hellenistic period, which has been called the Chapel of the Seven Sleepers, or the Seven Maccabees, to which almost every mediaeval pilgrim paid a visit. The complex was first used as a Christian catacomb in the 2nd century and may have served as a Jewish synagogue before that. It has 12th century frescoes and among the graffiti cut into the plaster are the names of 13th century Crusaders. A “sacred” tree which grows above the complex and according to tradition is believed to cure whoever hangs a personal votive offering on its branches.

The catacomb of Ayia Solomoni is located on Ayiou Pavlou Avenue, about a kilometre from Kato Paphos port.
Operating Period: All year round