The Churches of Linou Village 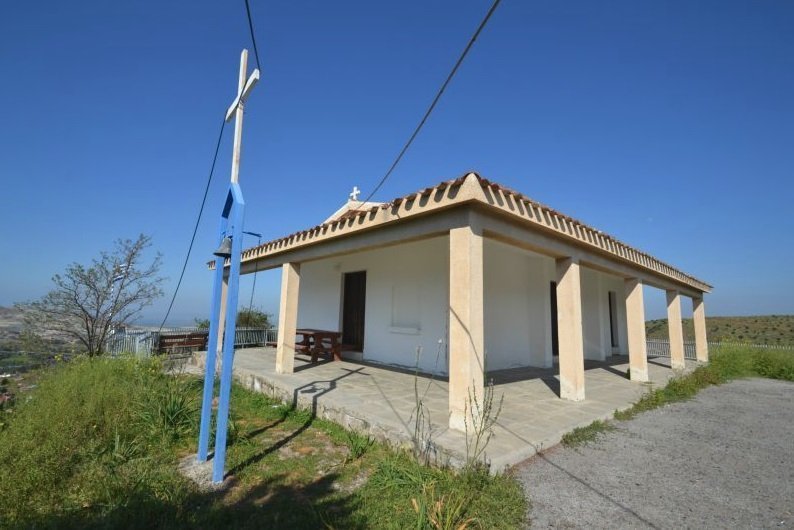 The chapel of Agii Saranta

The chapel of Agii Saranta was built in 1997, two years after the construction of the chapel of Agia Marina. It is situated at the south side of the village. It is a singled aisled chapel with a big arch. It is made of bricks and its color is white. The yard is cemented. The bell tower is based on metallic piles. The ecclesiastic equipment inside the chapel is new. The iconostasis is wooden and simple.

The chapel celebrates mass three to four times a year. One of these times is on 9 March with the procession of the icon of Agii Saranta. 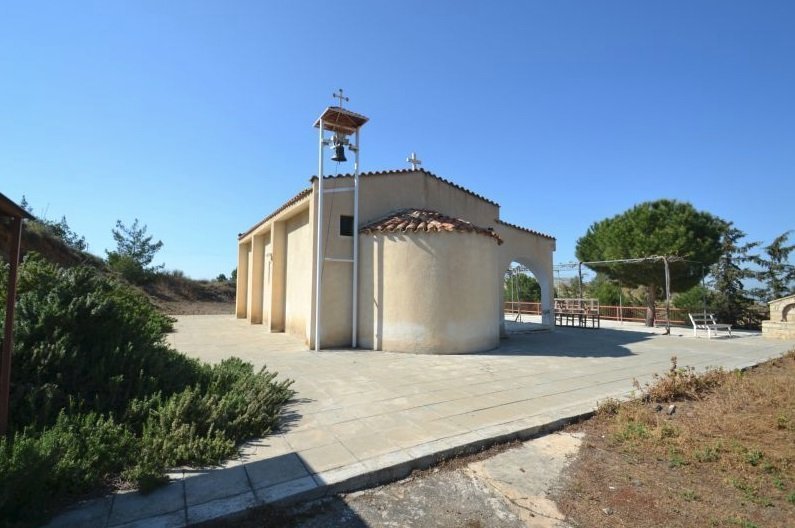 The church of Panagia was built in 1905, according to an inscription which is placed on the west windows of the church. When it was built, it used to be in the center of the village but now as the village has expanded, it is placed at the end of it. It has a rectangular shape; it has arches and roof with tiles.

It is stone made (the stones were extracted from the area) and the yard is paved with slabs. Its tall bell tower abuts on the east side of the church. The bell is not electronic but it tolls when someone pulls the rope. It has no wall paintings but the iconostasis is quite special. It is made of cement but because of its special decoration it looks like wooden. The despotic throne is wooden and carved and it was donated by the priest of the village. The church is very simple and its capacity is around 150 people.

In 1960 the church was almost ruined. Fortunately, the entire community has contributed for its restoration. The church celebrates a big mass on 8 September when there is also a procession of the holy icon of Panagia. 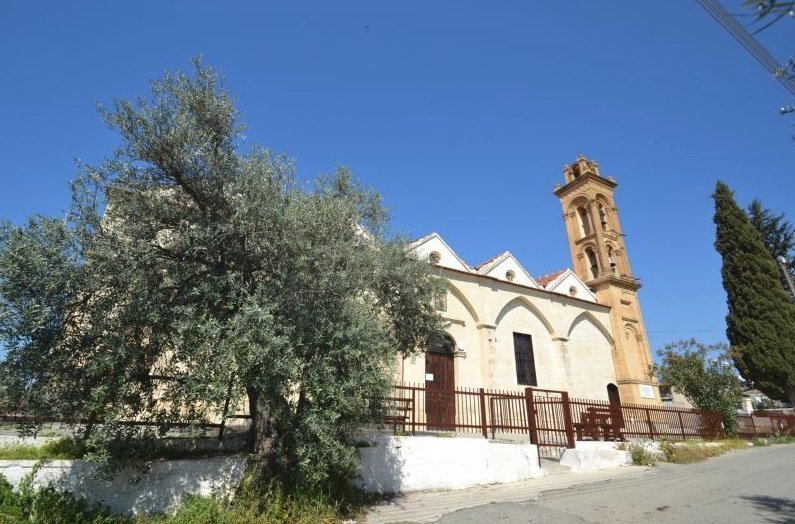 The chapel of Agia Marina

The chapel of Agia Marina is placed near the church of Chrysopantanassa. The date of its construction is unknown. It is stone made, very small and its capacity is 50 people. It is a singled aisled chapel with arches and the roof is covered with tiles. In 1980 the chapel was restored externally with the contribution of the inhabitants of Linou. It was actually covered with cement and that’s why its color is grey. The yard is quite big with fencing and it is cemented. The bell tower is made of metal.

The chapel has no wall paintings. The iconostasis was recently made and it has many icons. The icon which is dedicated to Agia Marina is also placed on the iconostasis. There are no psalters in the chapel but there are some lecterns. The gallery is wooden and small. The chapel celebrates mass once a month and every 17 July, the feast day of Agia Marina.

In older times, the village had both Greek-Cypriot and Turkish-Cypriot inhabitants. It is said that Agia Marina had prevented the increase of the Turkish-Cypriots. 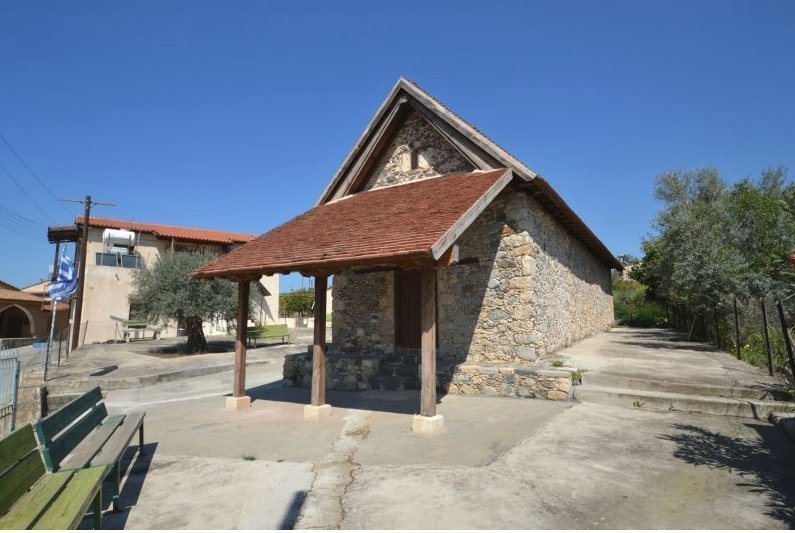 The chapel of Prophet Elias

When you stand in the center of the village, looking eastern, you will see the chapel of Prophet Elias on the top of a mountain. The chapel was built in 1995. It is built of bricks and its color is white. The yard has fencing and it is cemented. All the ecclesiastic equipment inside the chapel is new. It is very small and simple. It celebrates mass three to four times a year.

On the top of the mountain there is a big stone with a cavity. Inside this cavity there is a candle for Prophet Elias. It is said that the Prophet helps the people to pick the seeds by causing fair wind.

His feast day is on 20 July and a lot of visitors come to celebrate his memory. 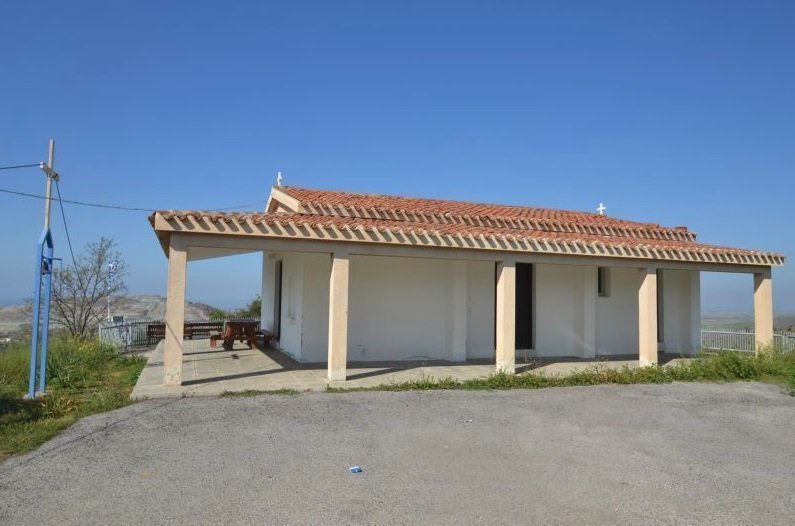 By In Cyprus
Previous articleNicos Anastasiades: tripartite summit will benefit our governments and people
Next articleFlasou