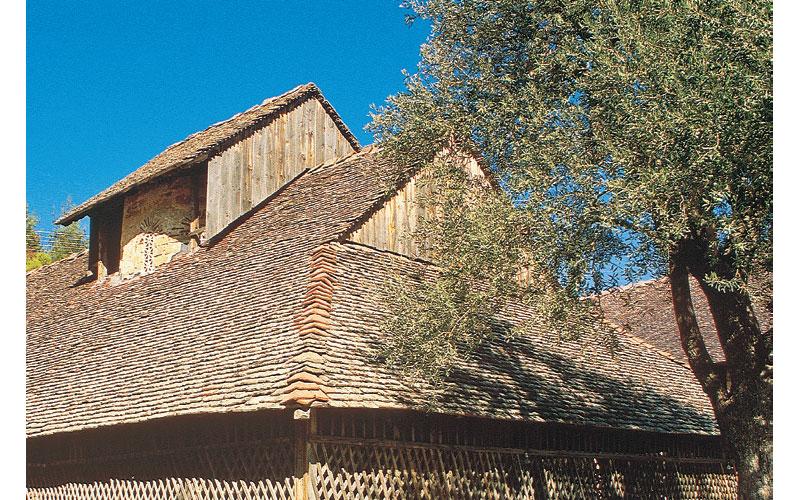 Located in the mountainous area of Pitsilia, between the villages of Lagoudera and Saranti, the 12th century church of Panagia tou Araka is a listed UNESCO World Heritage site and is considered to be of the most important Byzantine period churches on the island.

The church used to be a monastery church, built during the second half of the 12th century, when monastic life was flourishing in Cyprus. It survived until the first decades of the 19th century and its remains include a two-storey monastery building to the north, along with the church.

The church is a single-aisled domed structure with a cross-shaped, steep-pitched roof that extends to form a latticed-woodwork portico. During the 18th century, the west wall was demolished and the church was extended.

The frescos inside the church are comparable to those prevailing throughout Greece, the Balkans and Russia, and were painted by the artist Theodoros Apsevdis in the late Comnenian style (1192). Those in the apse of the bema are of a different style to those in the rest of the church, and it is believed that they were painted by another artist before 1192. 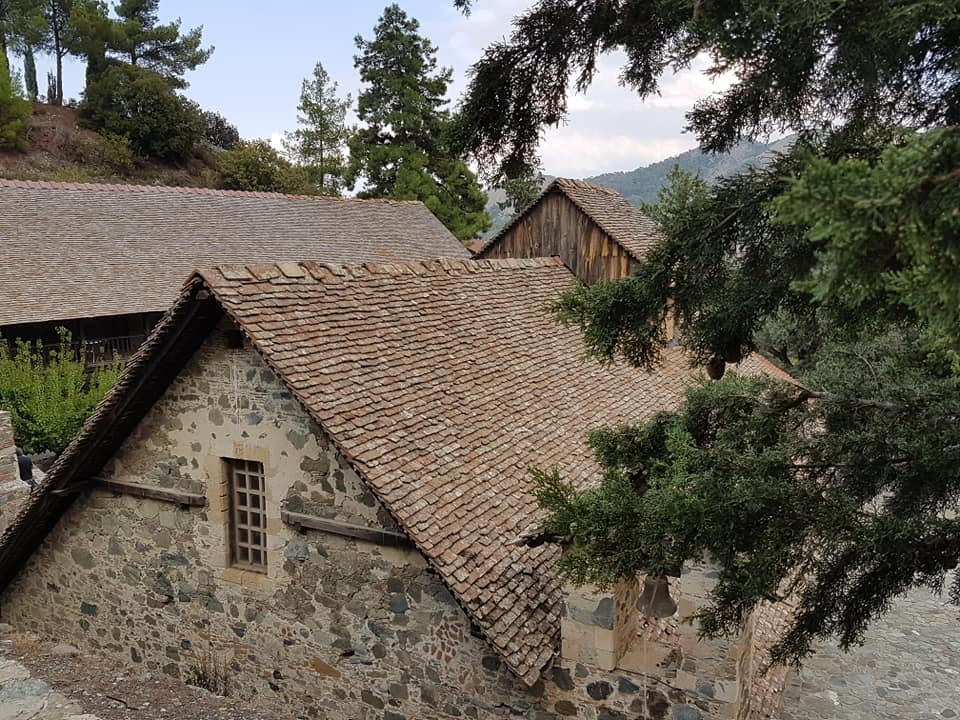 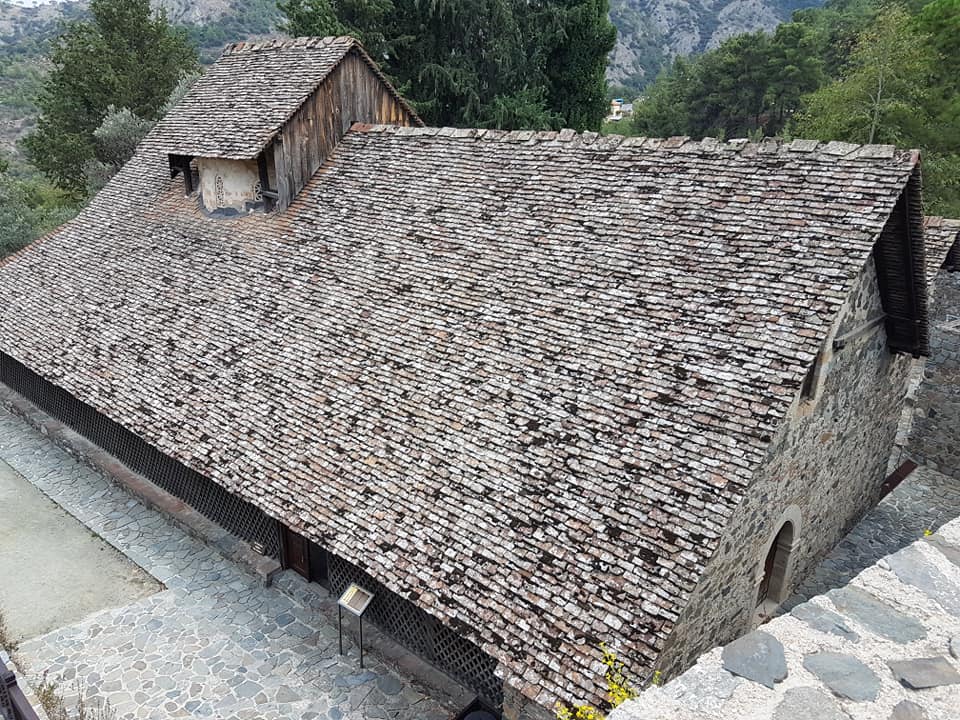