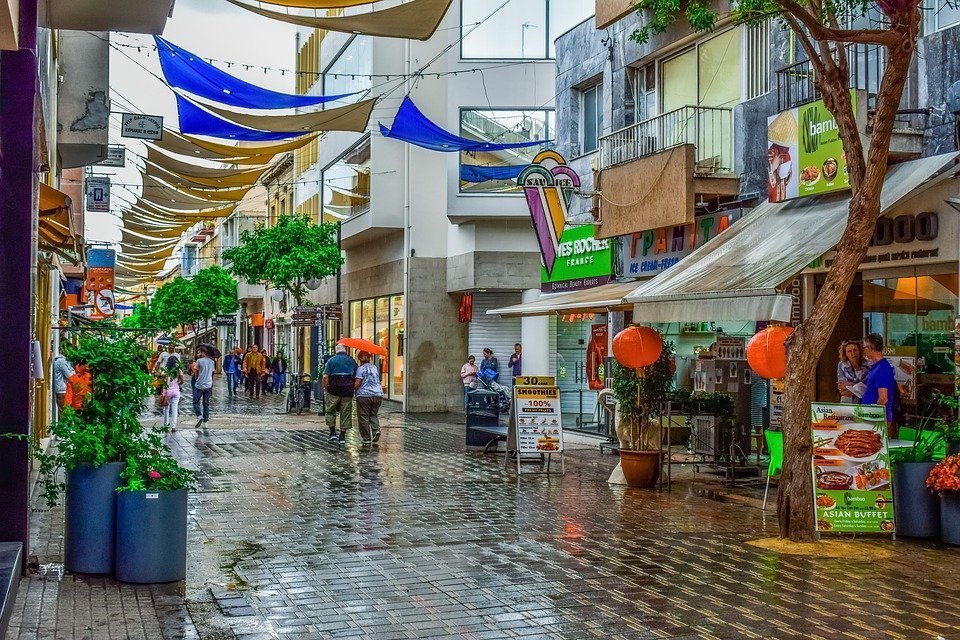 Ready for the reunion? The real one? After a looong time of zoom sessions, there will be the first in-person gathering on Saturday, June 19 at 6pm at Ledra Street n front of the popular “peace” sign.

Ledra Street is a major shopping thoroughfare in central Nicosia which links North Nicosia, the part of the city under the control of the de facto Northern Cyprus, and south Nicosia. 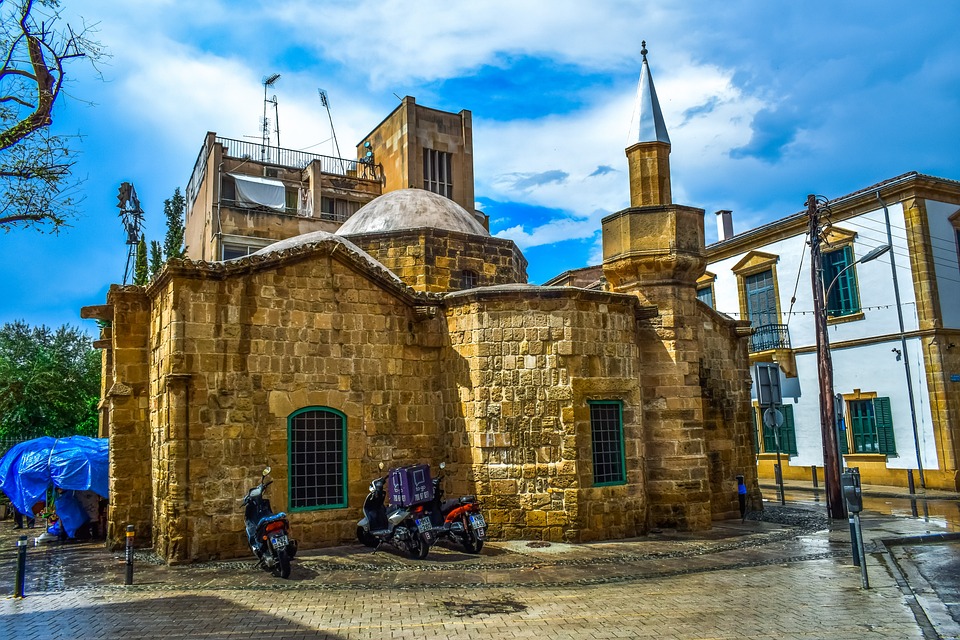 It is the site of the former Ledra Street barricade, across the United Nations buffer zone. The barricade symbolised the division of Nicosia between the Greek south and Turkish north.

It was removed in April 2008 and Ledra Street became the sixth crossing between the southern and northern parts of Cyprus. Ledra Street runs parallel to Onasagorou Street.The name of the street refers to the ancient city-kingdom of Ledra, established in 1050 BC, that was located in the centre of the island where the capital city is today. 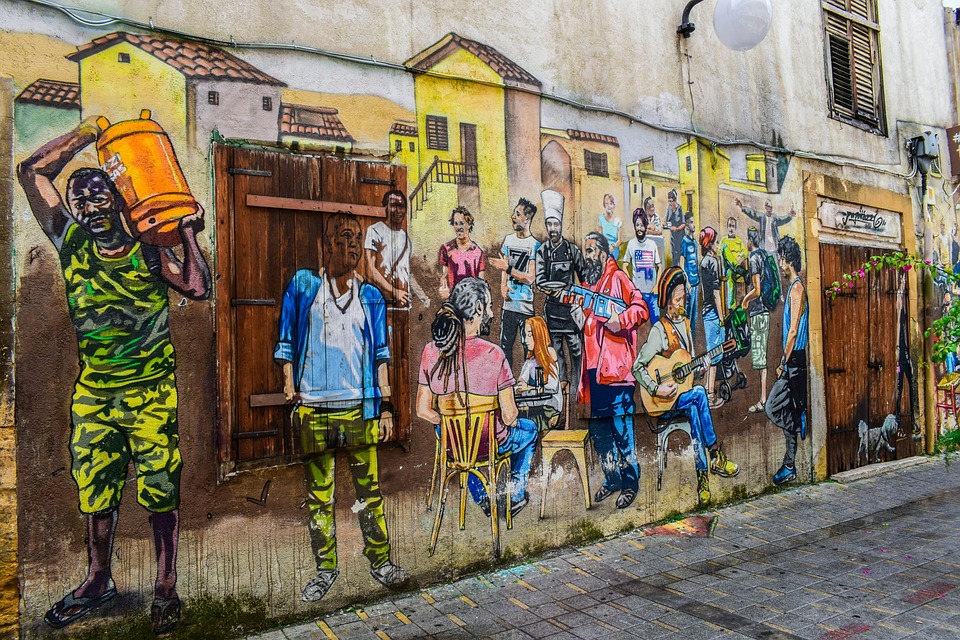 The street leads off Eleftheria square, runs in a South to North direction and is about 1 km long. Most of it lies within the area effectively controlled by the Republic of Cyprus while a short stretch at the northern end between the UN buffer zone and the intersection with Arasta Street and Girne Caddesi falls within the Turkish part of Nicosia. 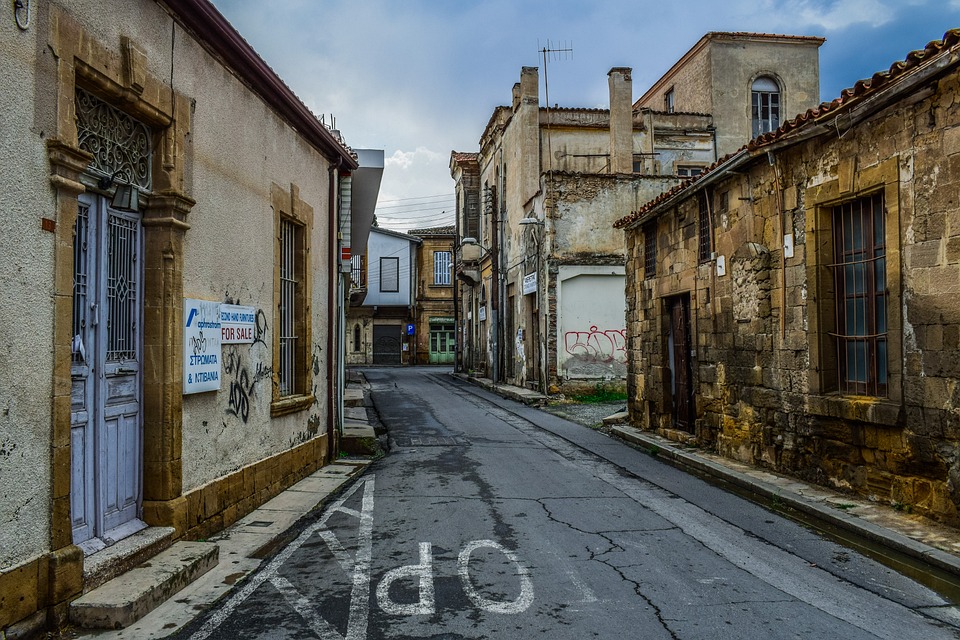 Traditionally, Ledra Street was the main shopping street of the capital, although in recent years it has been superseded by more accessible streets further out from the centre. Properties on the street are largely for commercial use and command some of the highest real estate prices on the island.

Where Ledras street in front of the “peace” sign

By Lisa Liberti
Previous article
Where to get a free rapid test on Friday, 18 June
Next article
Justice Minister Emily Yiolites resigns