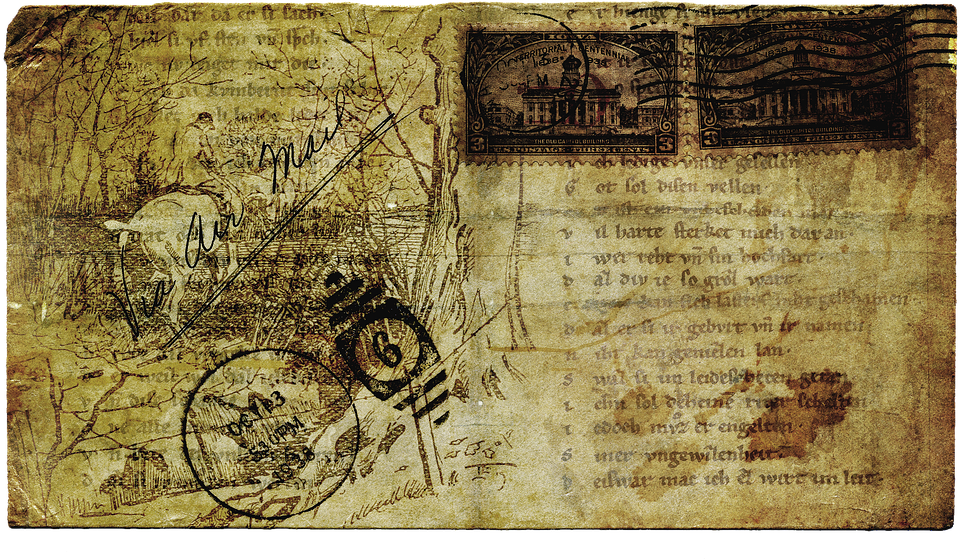 Located within the walled city of Lefkosia (Nicosia), the Cyprus Postal Museum is housed on the ground floor of an old two-storey mansion. It was founded in 1981 to exhibit the rich and diverse material of the island’s postal history, which started from the 15th century, when postal communications to-and-from Cyprus were organised for the first time during the Venetian period.

The halls of the museum exhibit postage stamps and rich philatelic material in chronological order, including material from the period of British Rule. In particular, the oldest series of Cypriot stamps with the portrait of Queen Victoria of England, which are overprinted with the word ‘Cyprus’, as well as the first dedicated Cypriot series of 1928 that depicts historic sites and figures related to the island’s long history.

Other exhibits include ‘first day of issue’ envelopes and stamps issued since the proclamation of the Republic of Cyprus in 1960 until today, and that showcase the island’s historical dates, great figures, culture, touristic sights, monuments and overall contribution to civilization. Methods of insuring post is also displayed, from sealing-wax to machinery, along with weighing scales and other philatelic books and magazines.

Where         Department of Postal Services. Agiou Savvas, 3B (Laïki Geitonia)

Closed on Sunday, but can open for groups with prior notice.

Operating Period: All year round

Opening and closing times as well as entrance fees, are subject to alterations without notice. Visitors are advised to check before visiting.