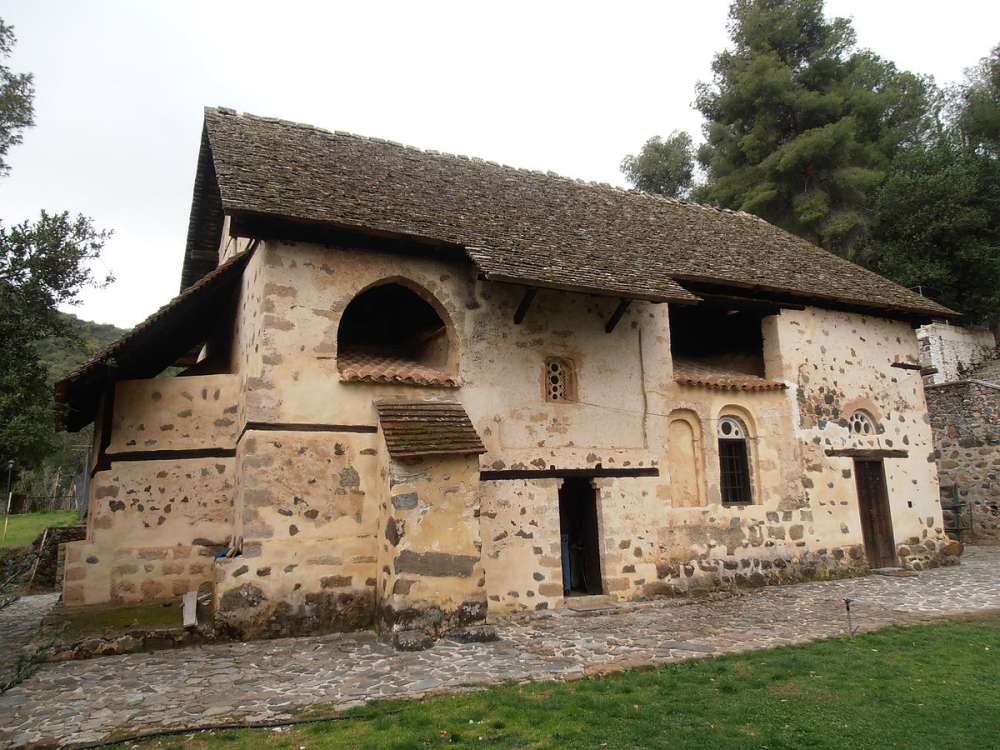 Discover the island’s deep religious roots and its significance in the history of Christianity as you follow a path that takes in sacred churches and monasteries, all revered and priceless in their evidence of faith, and humbling to behold.

With 10 of these beautifully painted churches included on the UNESCO World Heritage List, days out can be spent driving through the areas of Pitsilia, Solea and Marathasa to uncover the stories of their origins, which are as fascinating as the structures themselves. Unique steep-pitched timber roofs shelter chunky wooden doors that open up onto an array of vivid icons and frescos depicting saints, Apostles and stories from the Bible in all their colourful glory.

The sequence of churches dedicated to the Holy Cross is particularly significant. They pay tribute to Agia Eleni, Mother of Constantine the Great, who passed through Cyprus when returning from the Holy Land and was integral in paving the path of Christianity on the island.

By In Cyprus
Previous article
Aphrodite Waterpark in Yeroskipou, Paphos
Next article
A kxoffee Project