Paralimni: a hidden gem of Cyprus 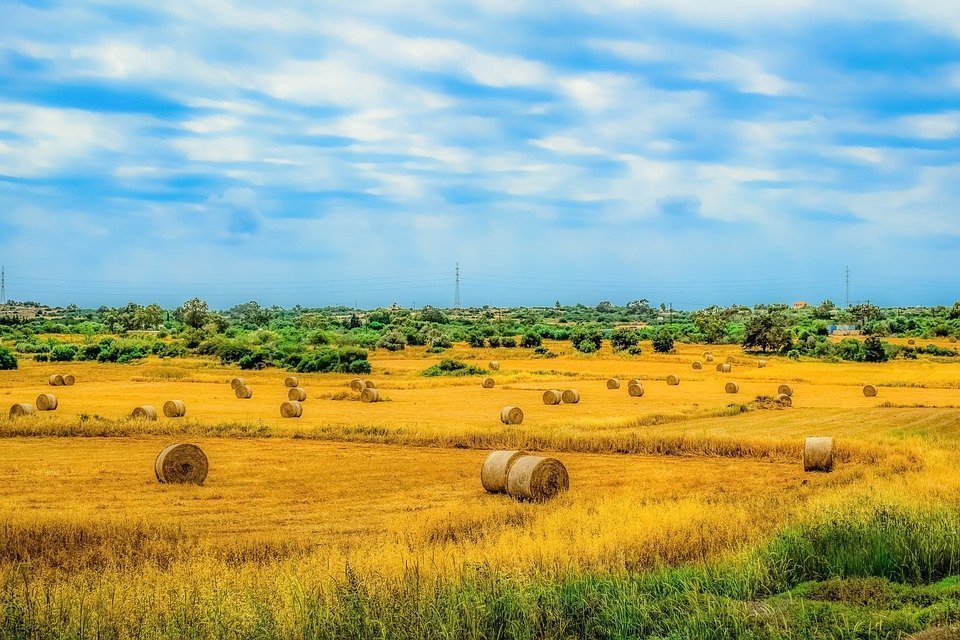 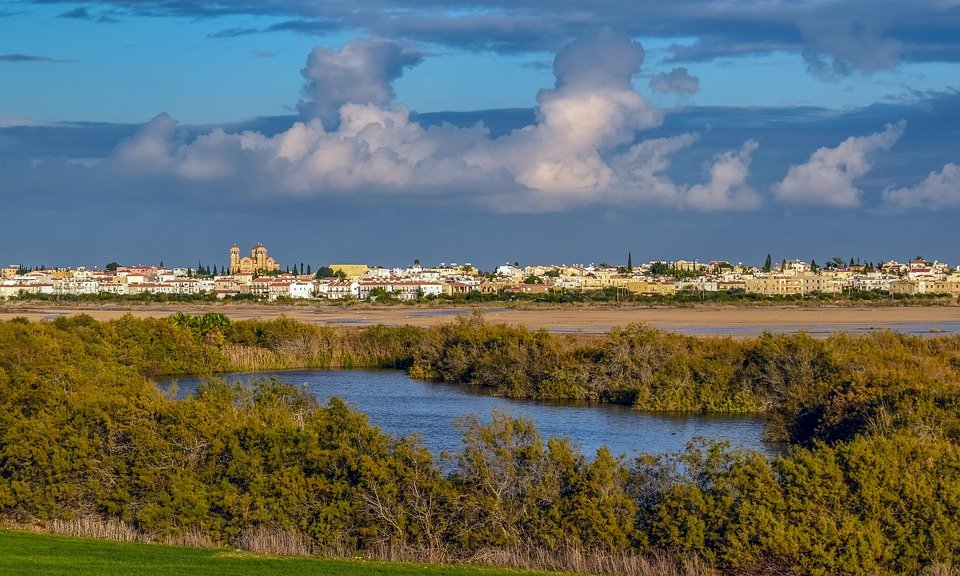 The word Paralimni means “by the lake”. Historically, the town was built on the shores of a shallow lake, which filled with water only in the winter 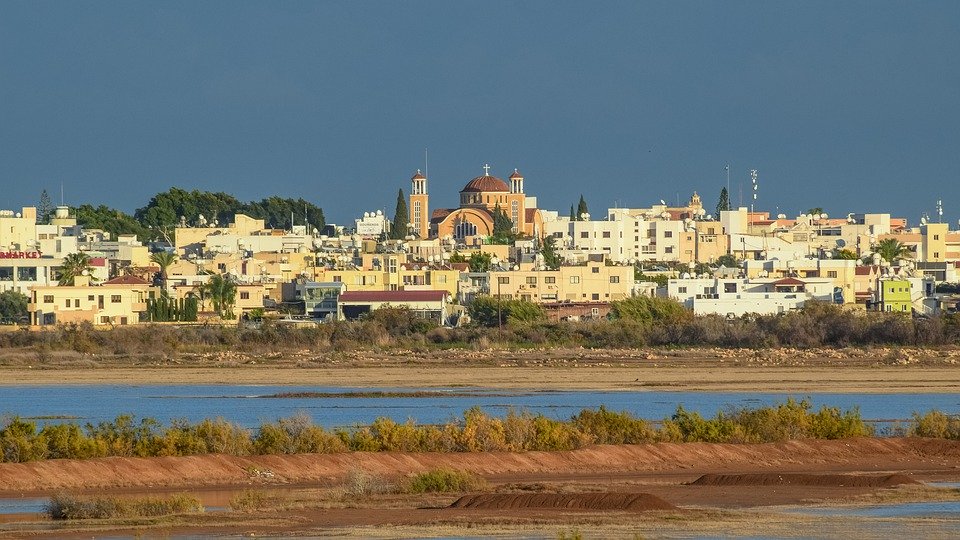 At the beginning of the 20th century, the whole lakebed was reclaimed for agricultural purposes.

Paralimni has not always been where it is now, and was built originally on a hill situated between Deryneia and its present location. In the 15th century, it was moved inland to avoid detection by pirates. It is said that the first people to settle in Paralimni arrived just after the capture of the nearby town of Famagusta by the Ottoman Turks in 1571. The first settlement was called Saint Demetrius, and this place still bears his name today. 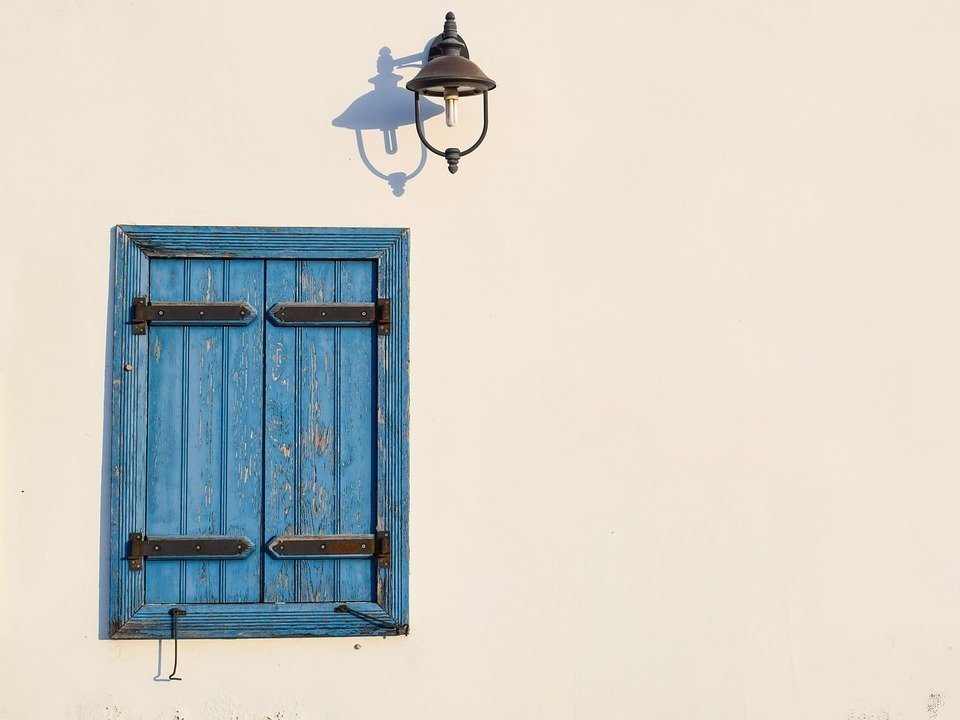 In 1986, after a referendum, it was declared a municipality with the name “Paralimni”

Architecturally, Paralimni has been nondescript, as very little (if anything) remains of the original village. Outside of the town centre, the houses look like small rectangular blocks, but this is compensated for by amazing gardens, especially when the trees are in bloom. 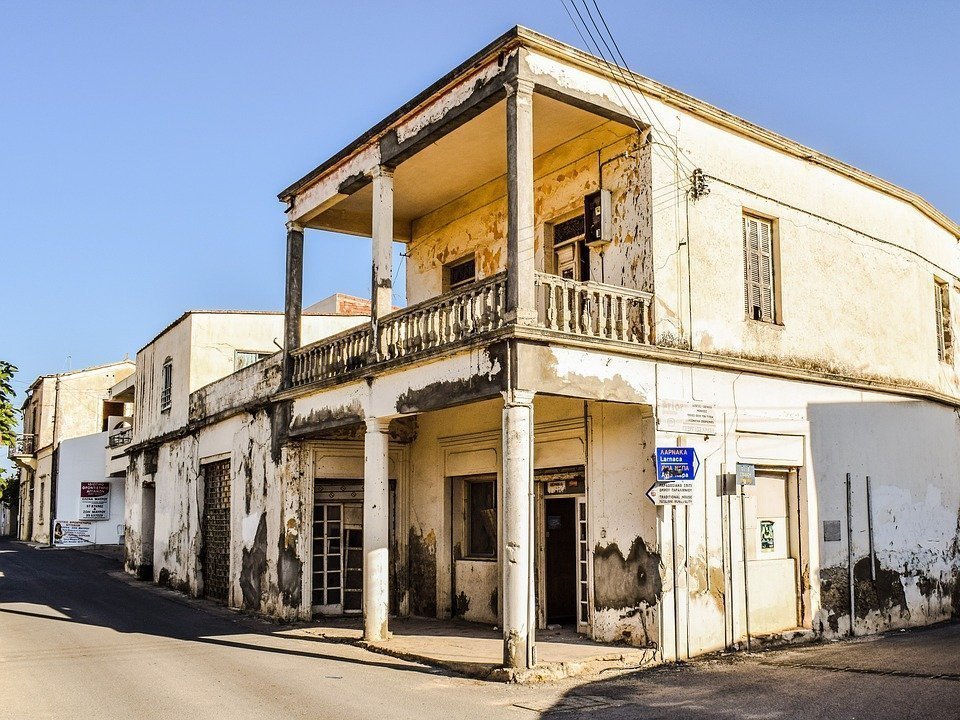 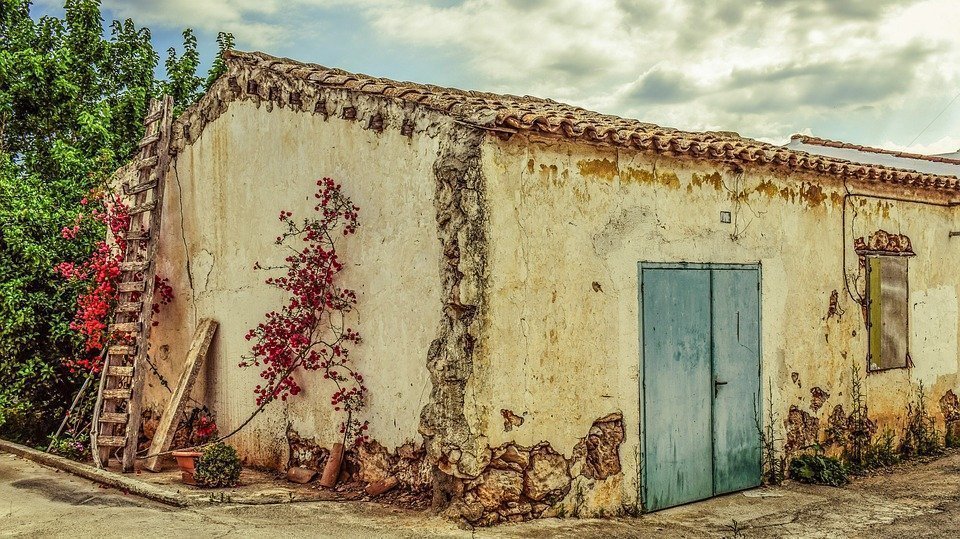 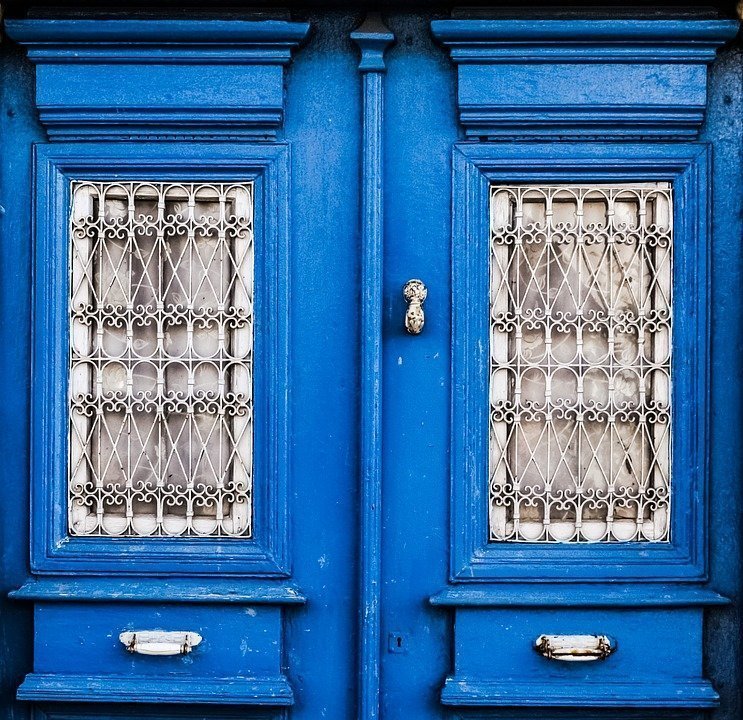 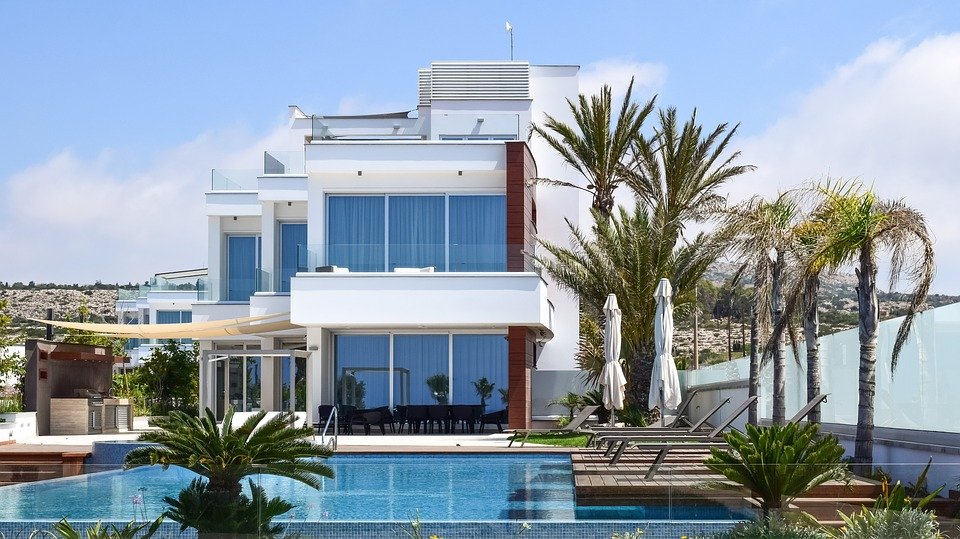 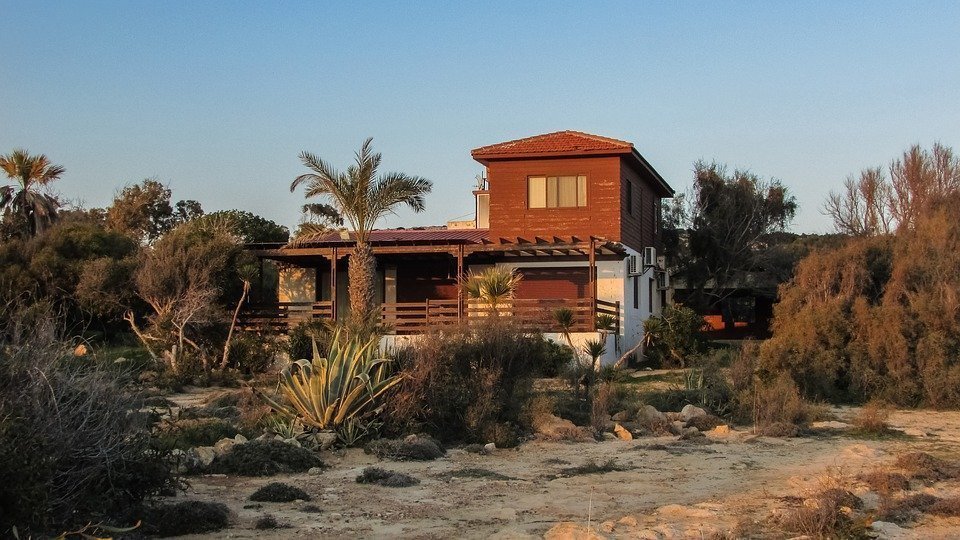 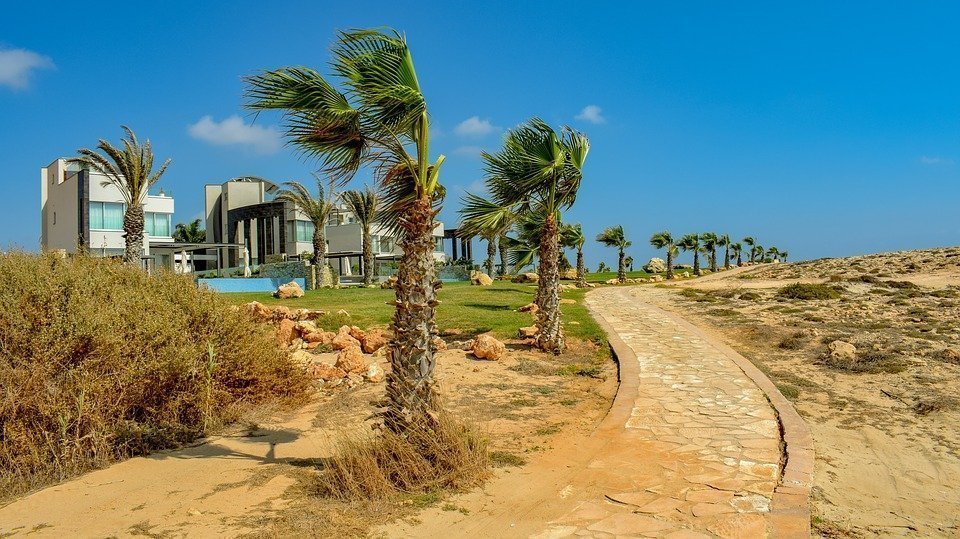 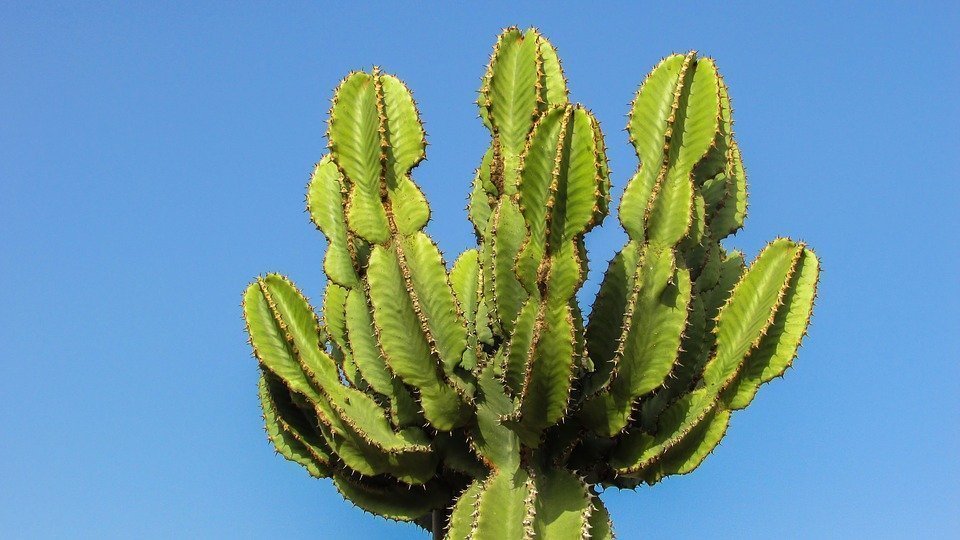 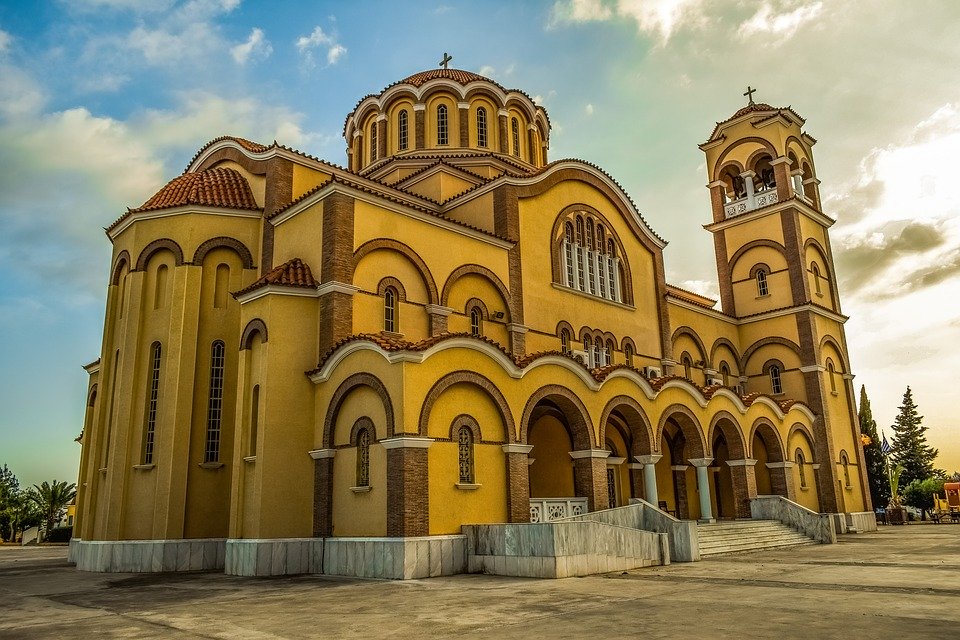 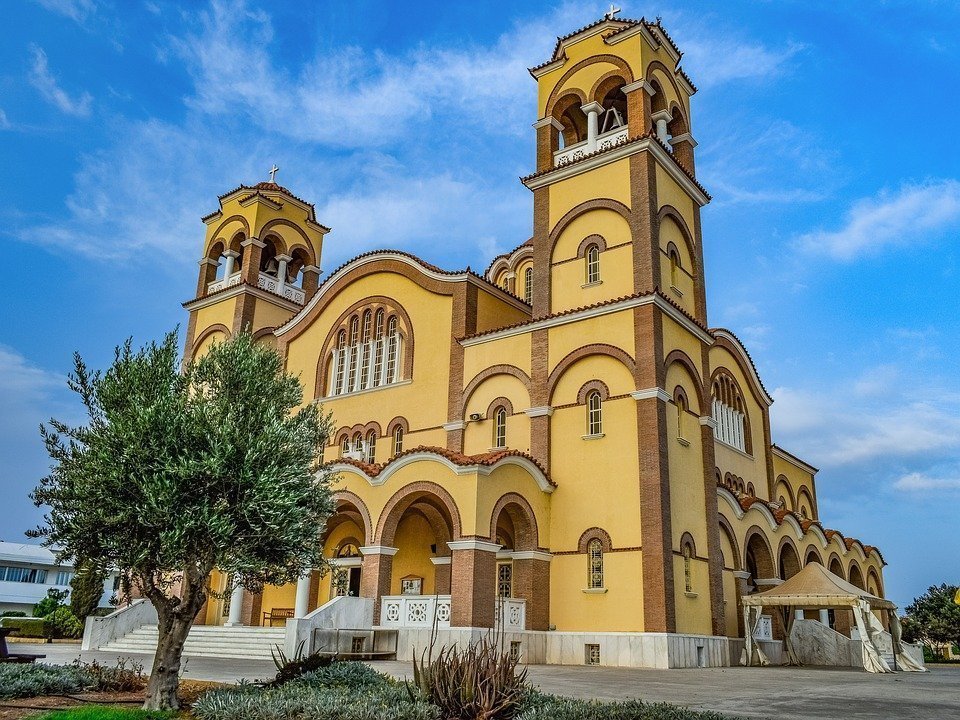 There is also a shopping centre and a small entertainment scene, including modern cafes and bars.  The countryside surrounding Paralimni has rich red soil and is famous for growing Cyprus potatoes, as well as its picturesque windmills, which are used to draw water from underground aquifers to irrigate the surrounding land. Many of these windmills are now derelict, having been replaced by electric or diesel-powered pumps 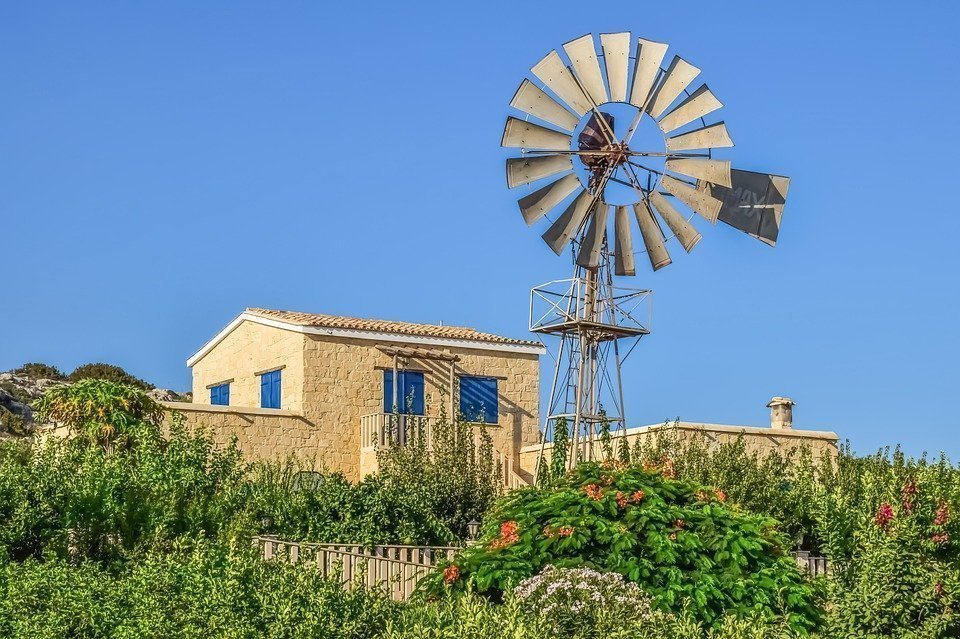 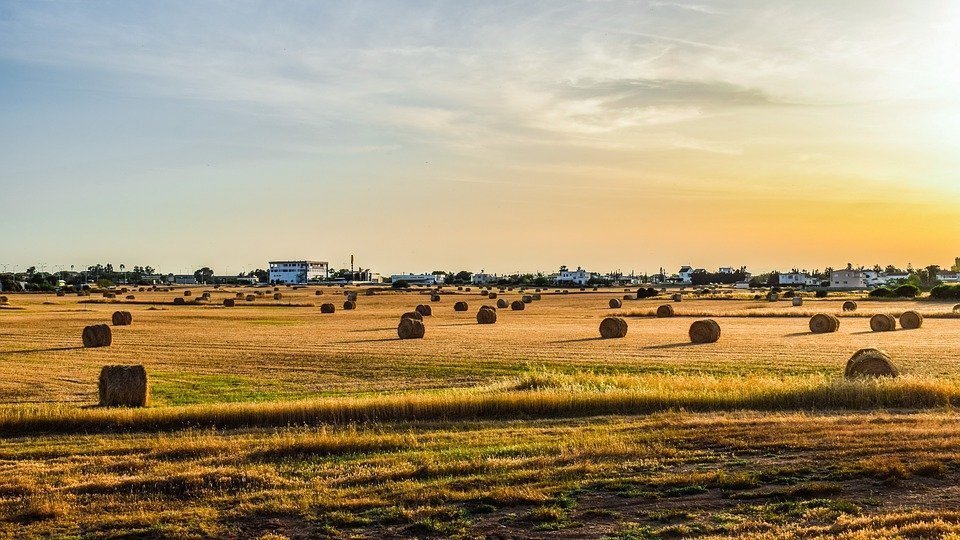 Before the rise of tourism, the rich agricultural land surrounding Paralimni was the source of its wealth, and is still of great importance today. 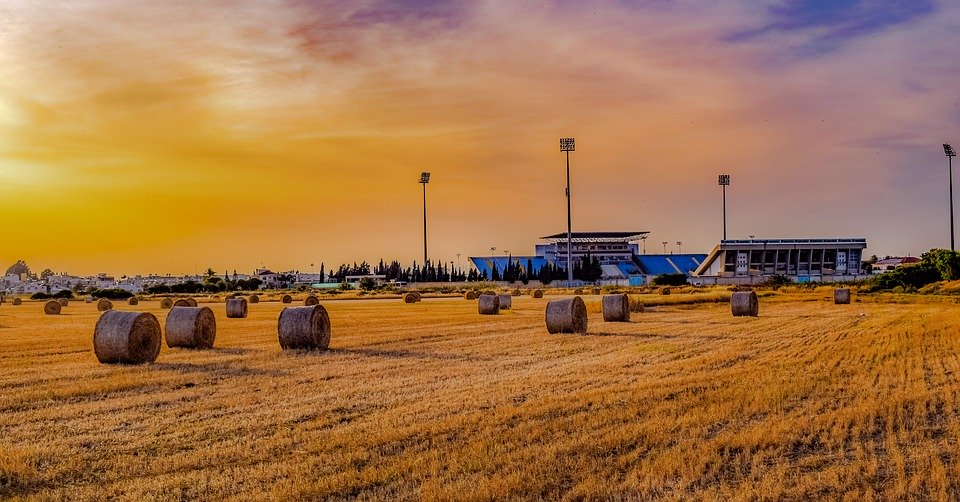 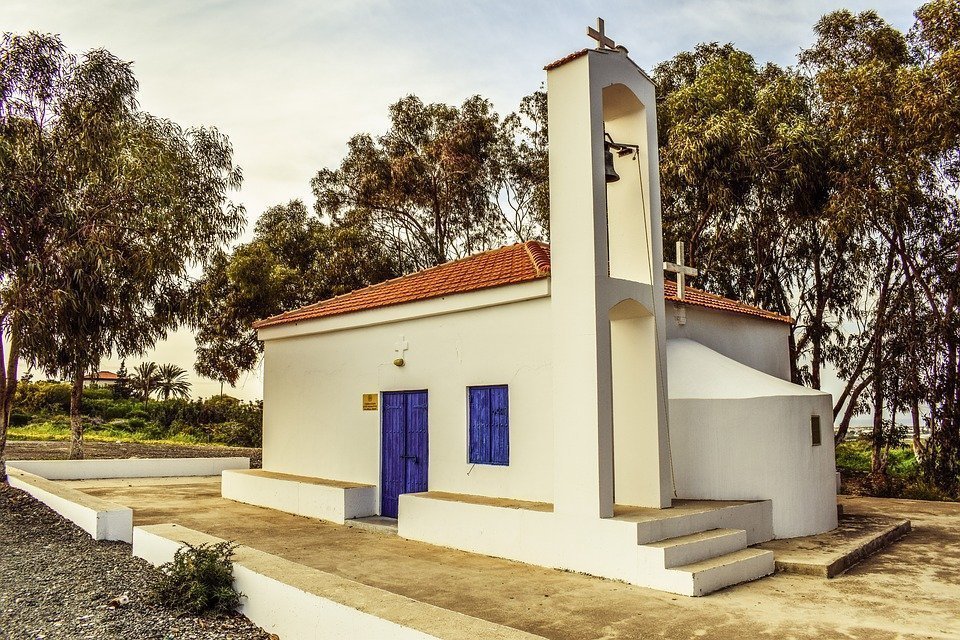 Paralimni is not as popular its famous neighbours – Agia Napa and Protaras – because of its location (not directly on the coastal line) but if you are looking for tranquillity, opt for Paralimni. The only sound one can hear most of the time is the chirping of nesting birds, the sound of the cicadas during the day, the grasshoppers and the rustling of grass at night… 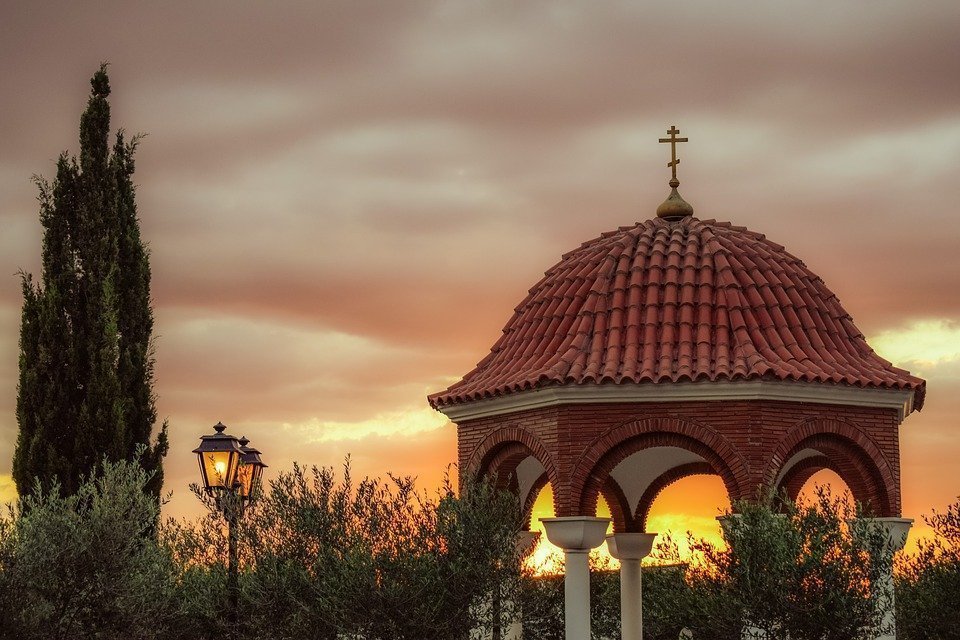 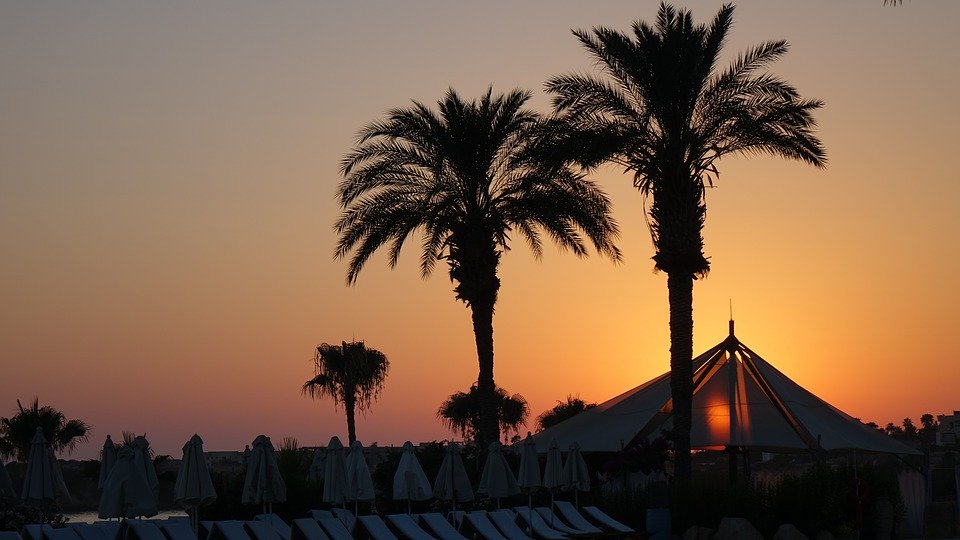 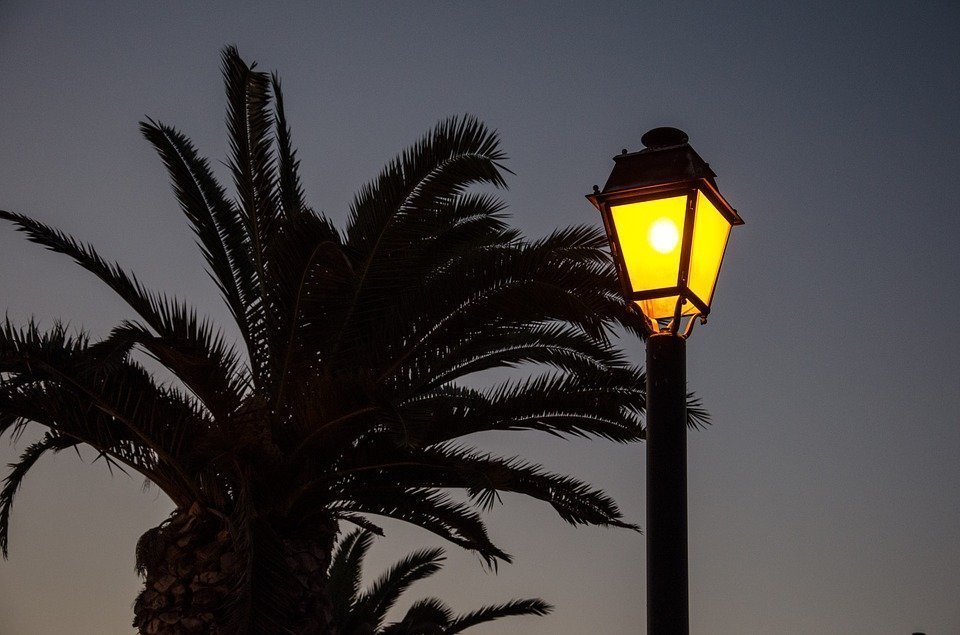