«The WWII in Cyprus – and Cyprus in the WWII». Lecture in Nicosia 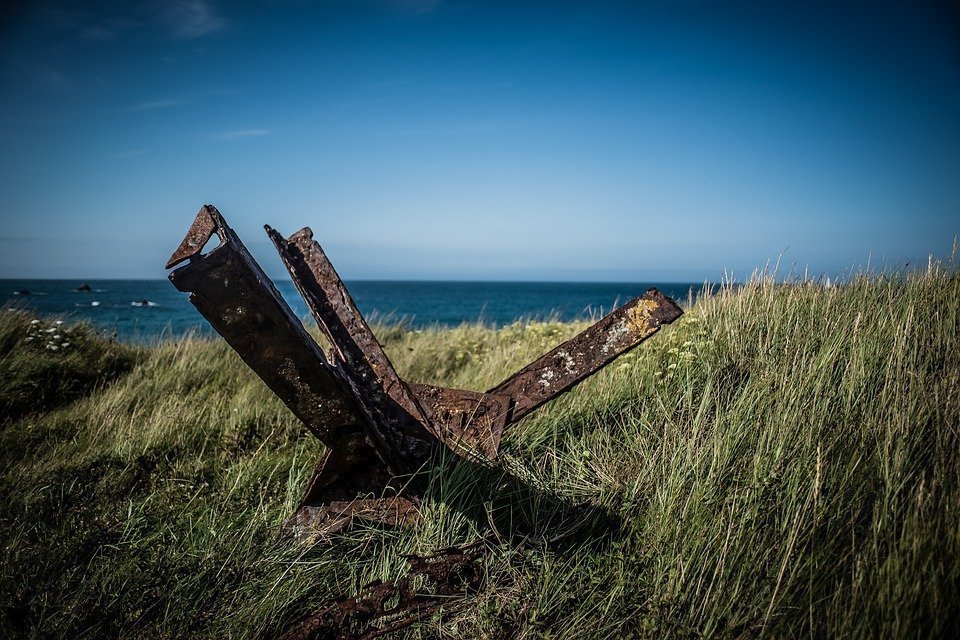 The exhibition “1940|Faces and Images. Cyprus – Greece” brings you a captivating lecture on Cyprus’ role in World War II

The Bank of Cyprus Cultural Foundation, in the context of its cooperation with the National Archives of the United Kingdom and The Commonwealth War Graves Commission, organises the lecture «The War in Cyprus – and Cyprus in the War».

The speakers will be Dr Juliette Desplat, Head of Modern Overseas, Intelligence and Security Records at The National Archives, and Dr George Hay, Official Historian at the Commonwealth War Graves Commission.

The lecture will examine the significance of Cyprus as a base for military operations during the Second World War, as well as the major contributions of Cypriots to that war effort despite the sometimes-tense relations between the local population and the British colonial government. It will draw on archival materials concerning the British administration of colonies and overseas territories, as well as those that document the country’s relations with foreign powers, the operations of its armed forces and the establishment and work of the Commonwealth War Graves Commission.

In addition, the lecture will investigate the rekindling of political activity on the island during the war, disputes relating to the future of Cyprus, the potential ways of using change for propaganda, the first attempts at reform undertaken immediately after the war, and the legacy of the conflict today.

The lecture complements the Cultural Foundation’s exhibition “1940|Faces and Images. Cyprus – Greece” (Open Mon-Sun 10am to 7pm, running until 30 June 2020).

Juliette Desplat is Head of Modern Overseas, Intelligence and Security Records at The National Archives, UK. She has a PhD from the University of Paris III-Sorbonne Nouvelle, with her thesis focusing on Egyptian nationalism. She is a Middle East specialist, with a particular interest in national identity in the 19th and 20th centuries, as well as looking at the development of national identities, international boundaries, the comparison of the French and British colonial ideologies and practices in the region and the interaction between politics and archaeology. Being a lecturer in the history of ideas, of colonial history, and history of the British legal, judicial, and political institutions she spent 5 years at the universities of Cergy-Pontoise, Paris-Descartes, and Paris III-Sorbonne Nouvelle as well as at the British University in Egypt (Cairo).

She is a member of the British International History Group, the Institute of Latin American Studies, the British Scholar Society and the Egypt Exploration Society. She is also Managing Editor of the Britain and the World journal.

George Hay is the Official Historian of the Commonwealth War Graves Commission. He holds a PhD from the University of Kent with a thesis focusing on the social history of the Yeomanry Cavalry, a subject that has also provided the bases of a number of publications.

His primary research interests include the composition, organisation and function of the British army from the 19th through to the 20th century, and the legacies of the two world wars in the form of memorials, war graves and landscapes. Beyond this, his study of the Yeomanry crosses into the disciplines of policing and rural history, and the involvement of the military in the maintenance of law and order.

He is more broadly concerned with research relating to the establishment and work of the Commonwealth War Graves Commission. Alongside traditional approaches to archival research, he is interested in the extraction, manipulation and analysis of data from historical collections.

Dr Hay is Honorary Secretary of the Army Records Society.

The lecture will be delivered in English. Free admission