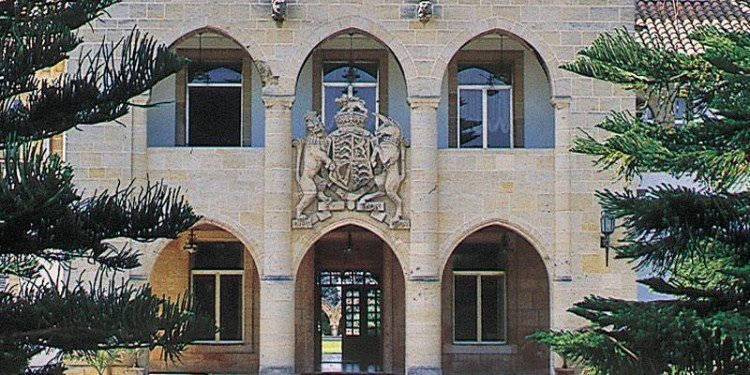 British rule In 1878, under a secret treaty established between Great Britain and the Ottomans, Cyprus was ceded to the former. Despite early expectations of Cypriots that there would be substantial changes in their political, economic and social lives and that their desire for union of Cyprus with Greece would be fulfilled, these did not materialise. Greek Cypriot disappointment with British colonial rule together with the prevailing economic recession, led to the uprising events of October 1931. These events resulted in even harsher colonial measures being imposed by the British.

The Greeks of Cyprus continued to press on with their demand for national restitution and union with Greece but the British government continued to reject it. On 15 January 1950 a referendum on union with Greece was held, in which 95,7% of Greek Cypriots voted in favour. The referendum outcome had no effect on the British stance. On 20 October 1950 Bishop of Kition Makarios III was elected as Archbishop.

The political deadlock the Greek Cypriots faced led to the waging of the national liberation anticolonial struggle of 1955-59, by the National Organisation of Cypriot Fighters (EOKA). The struggle resulted in the ending of British rule, but not to union with Greece. The Zurich-London Agreements led to the establishment of the independent Republic of Cyprus. On 13 December 1959 Archbishop Makarios III was elected first President of the Republic and Dr Fazil Kutchuk first Vice President.