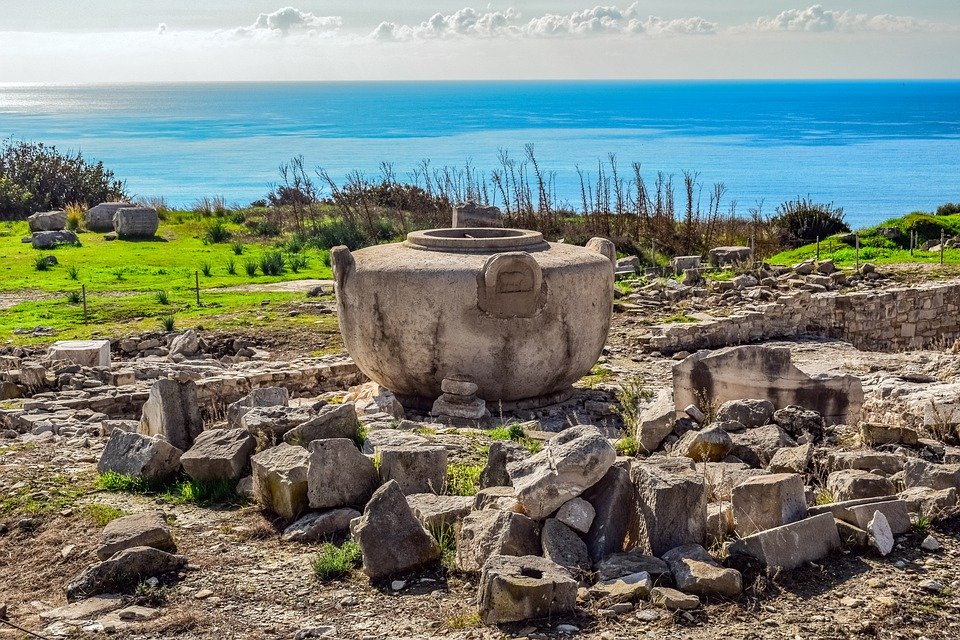 The Bank of Cyprus Cultural Foundation and the Association of Cypriot Archaeologists are hosting a lecture by Maria Iacovou, Professor of Prehistoric and Protohistoric Archaeology in the Department of History and Archaeology of the University of Cyprus. On the occasion of the lecture, which is entitled, “An unintentional colonial gift: Herbert Horatio Kitchener and the antiquity of the toponymic history of Cyprus”, the Cultural Foundation will put on display a set of relevant maps from the Foundation’s Map Collection.

Herbert Horatio Kitchener, a young lieutenant of the Royal Engineers, came to Cyprus in 1878. He had been sent to the newly acquired British possession in order to do a quick and rough survey for revenue needs; or at least this is what Sir Garnet Wolseley, the first High Commissioner, had in mind. Instead, working against all odds, and certainly against the High Commissioner’s wishes, Kitchener produced an unsurpassed and quite unexpected geospatial and cultural record of the island’s identity.

According to Professor Iacovou, “The correct geographical coordinates of each place name are as significant as the effort invested in recording the indigenous toponyms of every micro-region, whether of Greek, Italian, French or Ottoman linguistic provenance.” Hence, “the antiquity of the toponymic history of Cyprus was not only respected and preserved by this zealous colonial servant; it was also made into an official cartographic record, in use to this day, which acknowledges the historical depth of the island’s landscape.”

The lecture was originally delivered on 17 October 2019 at the National Archives, Kew Gardens in London; it was jointly organised by the High Commission of the Republic of Cyprus in the United Kingdom and the Bank of Cyprus Cultural Foundation.

The lecture will be in English. Entrance is free.