Larnaca Castle: from fortress to garrison, prison and museum 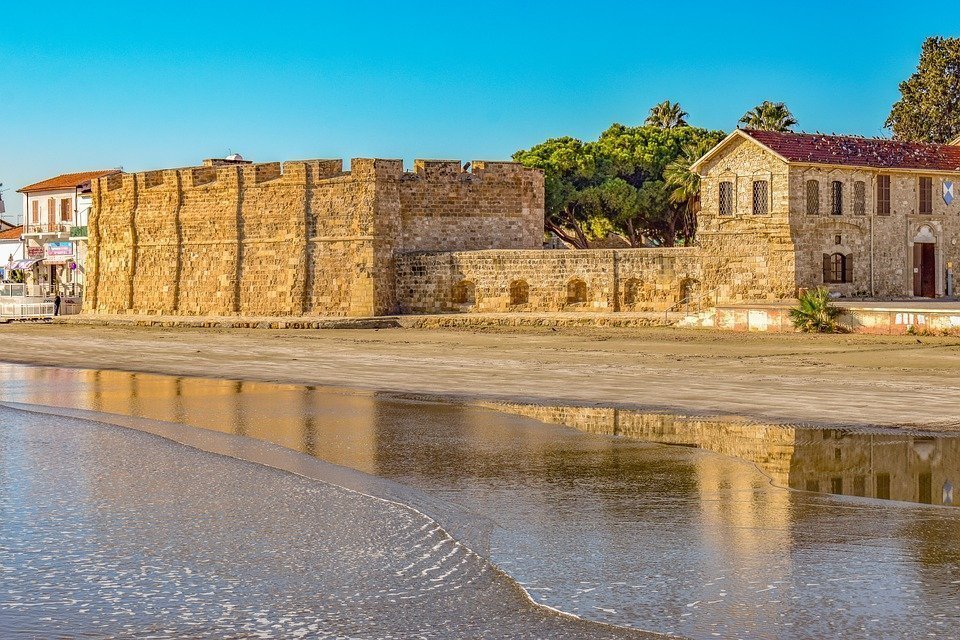 Larnaca Castle is located on the southern point of the coastal avenue known as “Foinikoudes” (palm trees). It was constructed to defend the southern coast of Cyprus and the harbour town of Larnaca and was later used as an artillery station, garrison, prison, and a museum. 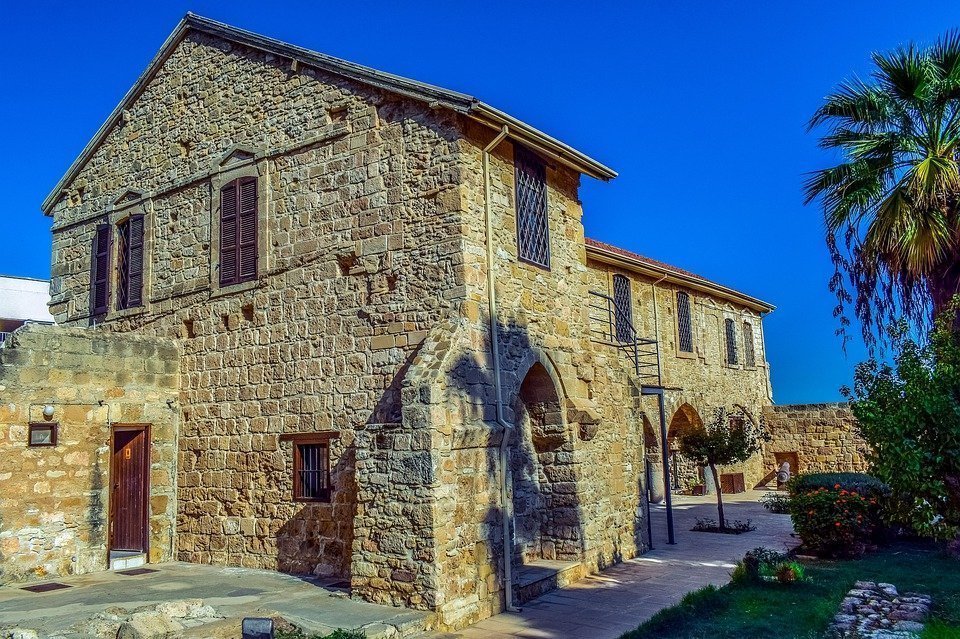 Abbot Giovanni Mariti, who lived in Larnaca during the first half of the 18th century, records that the Castle of Larnaca was built by the Turks but that it was already in a semi-ruinous state at the time, even though a garrison was still kept there.

History
Larnaca has been inhabited since the 14th century B.C. when the Mycenaean-Achaean Greeks founded a small town. Much later, the Byzantines constructed a small fort near its harbour. It is not clear when the Byzantine fort was first built but archaeological research carried out around the castle suggest that initial construction started in late 12th century AD.

According to oldest exisitng written sources, such as Florius Boustronius and Jauna, the Castle dates to an earlier period, during the years of the reign of King James I (1382-1398). These sources mention that the Castle was constructed in order to protect the harbour of the town which, after the capture of Famagusta, was used as the island’s main port. Other references by travellers confirm that the Castle was constructed before 1625. Nothing is known about the plan of the 14th century Castle.

The city gained importance during the medieval ages after the Genovese occupied the main port of the country, Famagusta, and the need for a new port town emerged. Soon after Larnaca became one of the main ports of the Kingdom of Cyprus, and the need for a castle protecting the city and the harbour emerged. Between the years 1382–98, during the reign of James I, the small Byzantine fortification located near the harbour was upgraded to a more substantial castle. 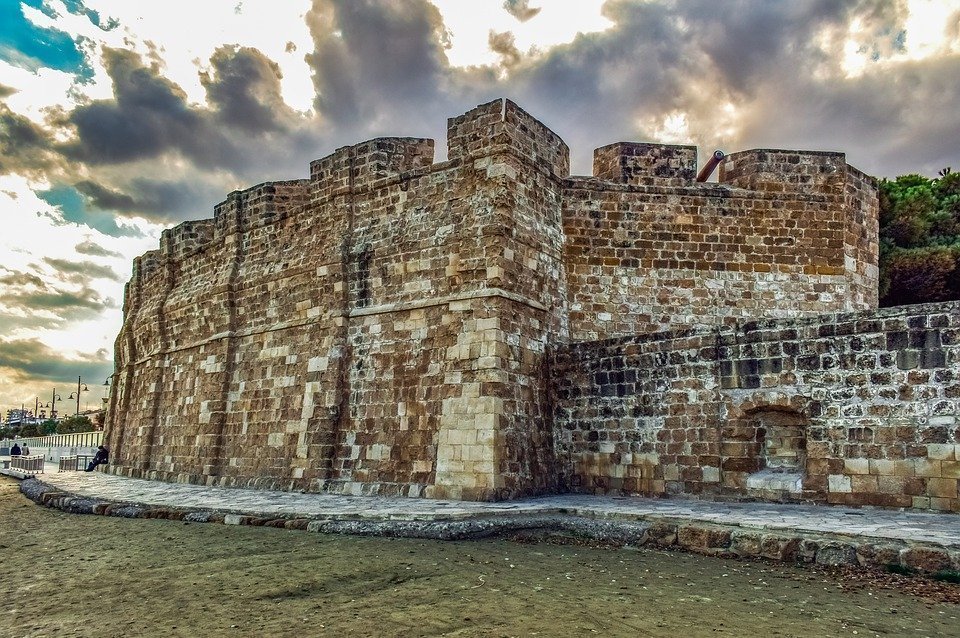 Throughout British rule the castle was used as a prison where they installed a gallows to execute prisoners. The last execution took place in 1948. During the Cypriot civil war Greek Cypriots held the castle and they too used it as a prison.

Current use
After the Cypriot independence the castle itself was converted into a museum, while the castle courtyard was converted into an open-air theatre, accommodating 200 people. Antiques from Early Christian, Byzantine, and Post Byzantine Cyprus are exhibited in the western room of the museum whilst Byzantine wall paintings are exhibited in the central room and medieval pottery, utensils, and weapons occupy the eastern room.

In its present state of conservation the castle consists of a complex of buildings constructed during different chronological periods. The two -storey building on the north side was constructed during the Ottoman period, as is indicated by its architectural style and a Turkish inscription above the entrance, whereas the east and south wings belong to earlier phases. The British Administration used the western chamber of the ground floor in the east for the execution of prisoners. The gallows which must had been constructed in the room, were in use until 1948. 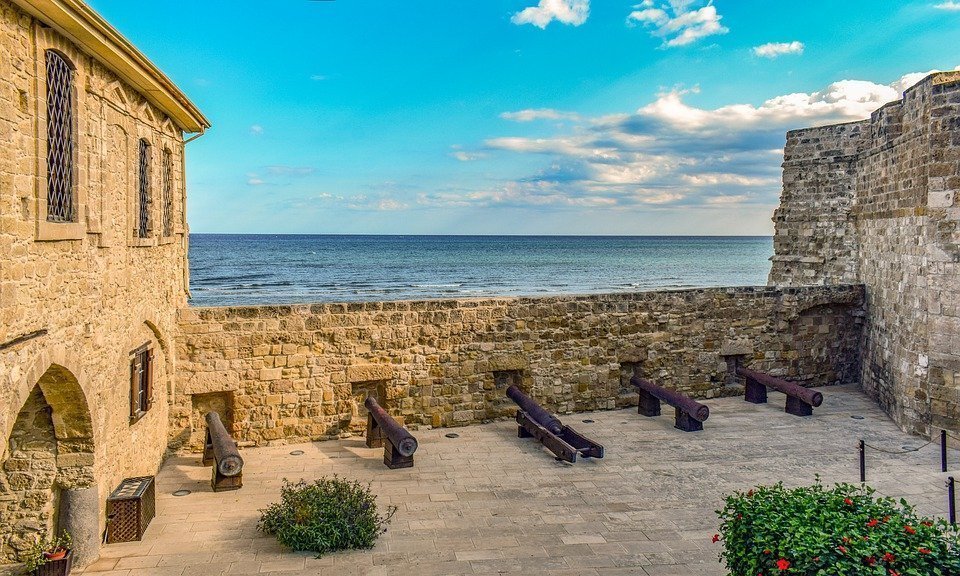 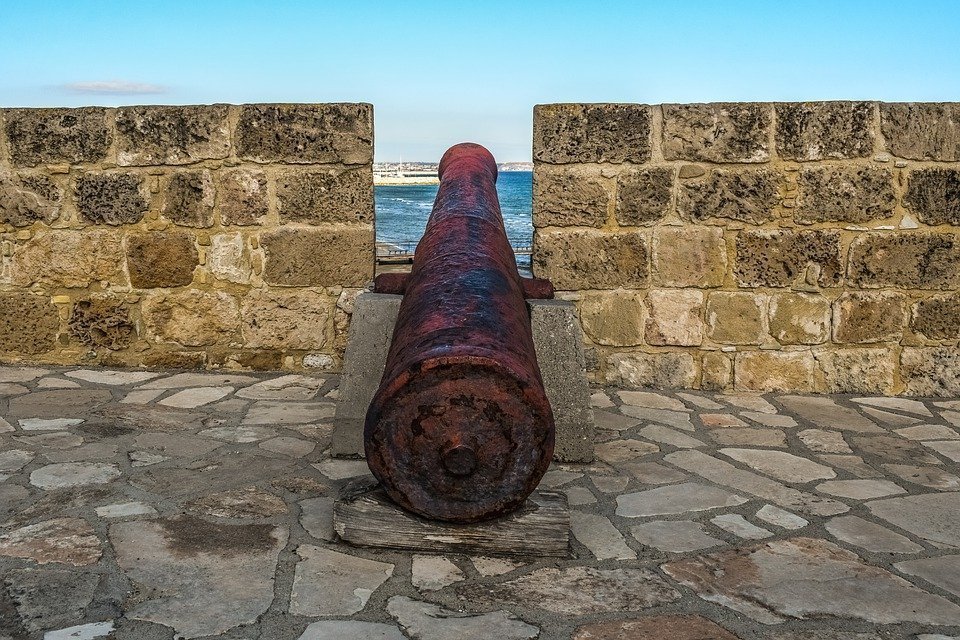 In the large eastern room representative examples of medieval glazed pottery (Sgraffito ware) (12th –18th centuries), metal cooking utensils and guns (18th-19th centuries) as well as helmets and swords (15th-16th centuries) are on display. The objects’ exhibition is enriched with photographs of defensive structures (11th-17th centuries) and Gothic and Renaissance architecture styles of Cyprus (13th-16th centuries). The easternmost part of the last room has been transformed, with the appropriate furnishing, into an Ottoman ontas of the 18th-19th centuries.

Documentary: The Medici Family and Renaissance Art in Nicosia on July 27