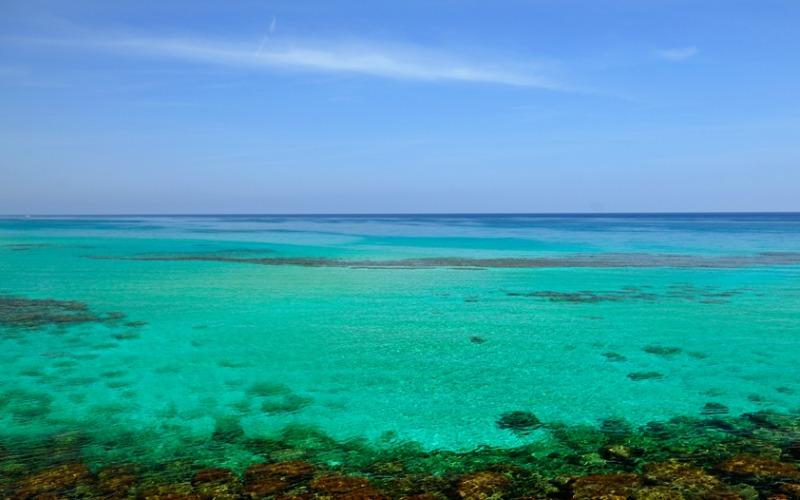 Cyprus was ranked highest in the EU for the water quality of its beaches for the second year in a row and with Luxembourg was the only EU country to record a 100% compliance with water quality criteria in 2013. According to an annual report published in late May by the European Commission, Cyprus emerged top in the bloc for the quality of its coastal bathing waters. Some 57 beaches in Cyprus out of the 112 that were surveyed were given the prestigious Blue Flag for the second consecutive year according to the European Environment Agency (EEA) annual report on the quality of coastal and freshwater bathing areas. The EEA annual bathing water quality report tracks the water quality at 22,000 bathing sites across the EU, Switzerland and, for the first time, Albania.