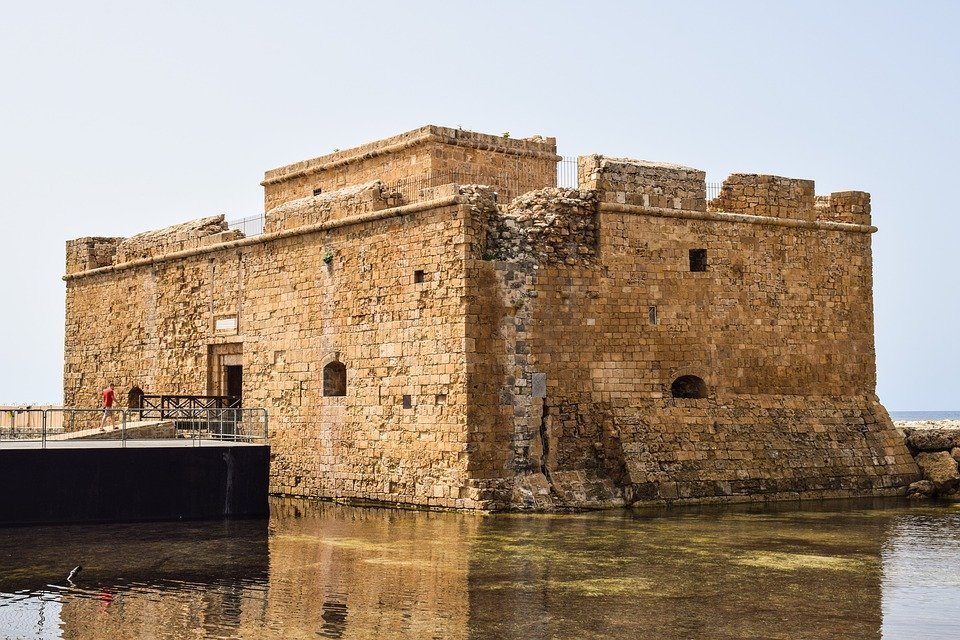 Paphos Castle is located on the edge of Paphos harbour. It was originally built as a Byzantine fort to protect the harbour 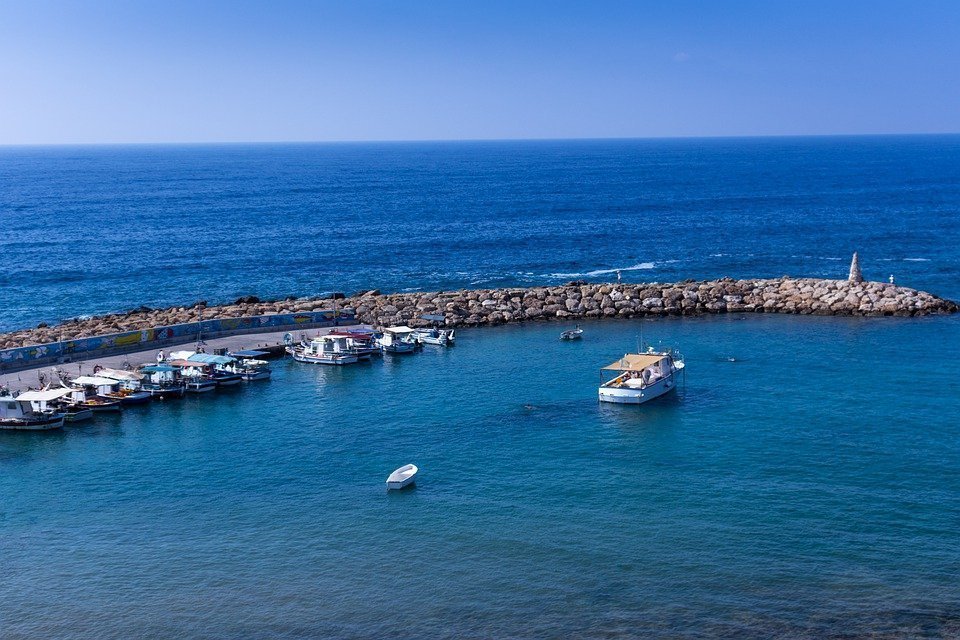 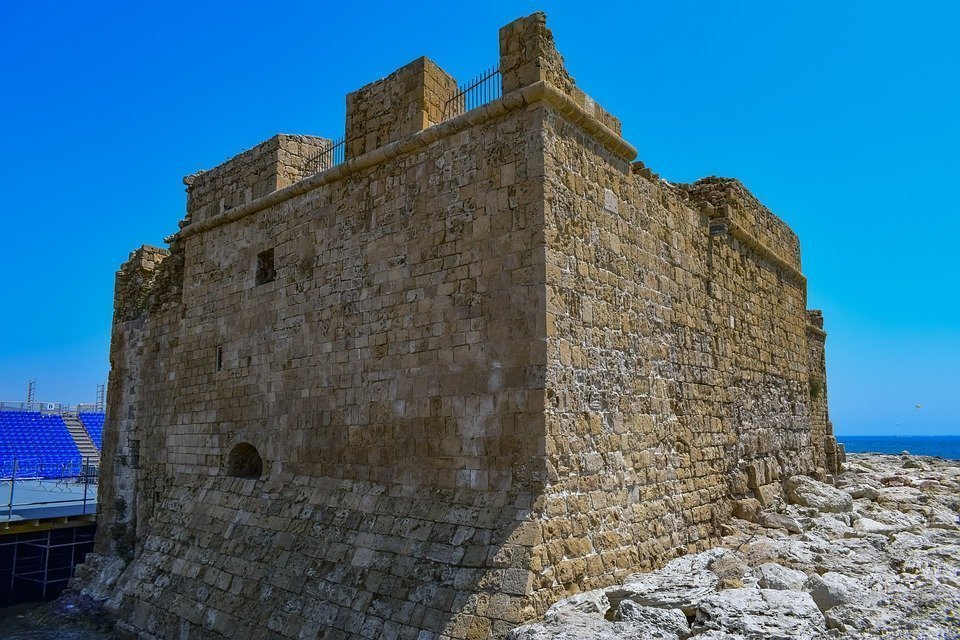 In 1570 it was dismantled by the Venetians. After capturing the island, the Ottomans restored and strengthened it. Throughout the ages it has seen many uses. It has served as a fortress, a prison and even a warehouse for salt during the British occupation of the island

It was declared a listed building in 1935 and represents one of the most distinctive landmarks of the city of Paphos. Several archaeological excavations have taken place to investigate its past 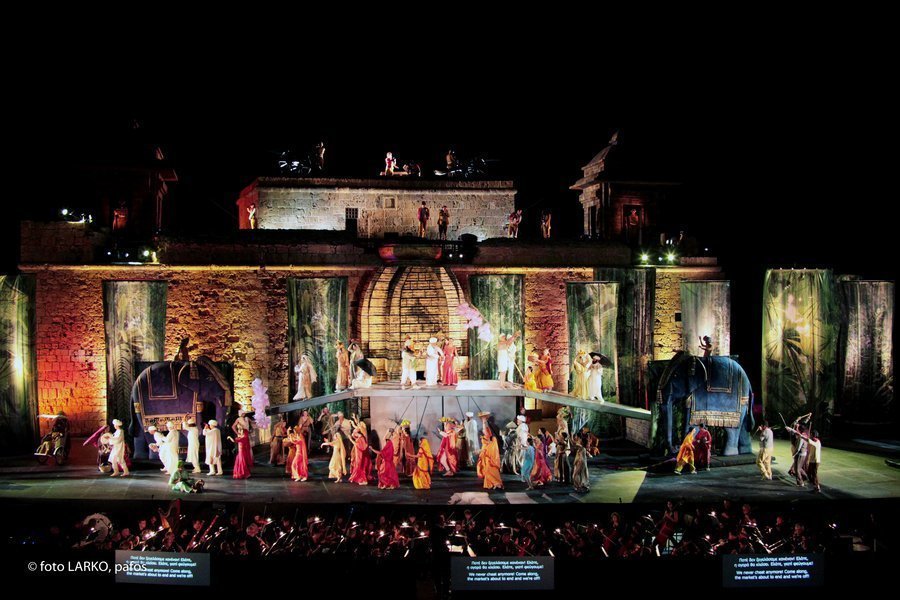 Currently the castle is being used as a touristic attraction, and occasionally features thematic exhibitions. Entrance fee is €2.50, visiting hours are 8:30-17:00 on winter and 8:30-19:30 during the summer 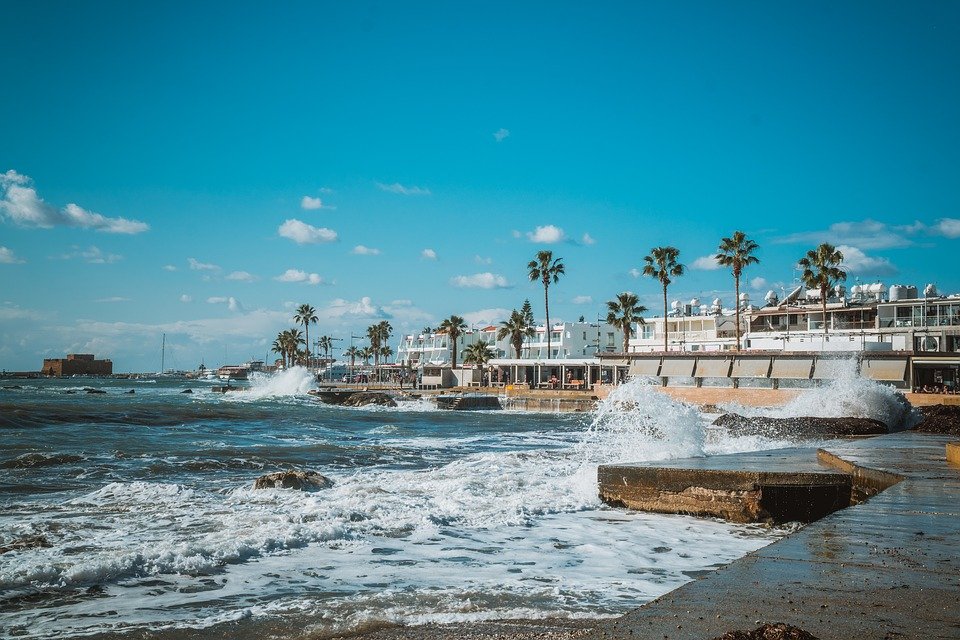 Unfortunately, the castle is not currently accessible for people who use a wheelchair

By In Cyprus
Previous article
SCALE: new stunning spot for fusion and style in Nicosia
Next article
Shareholding changes at G4S Secure Solutions