The Evocative Remnants of the Venetians in Cyprus 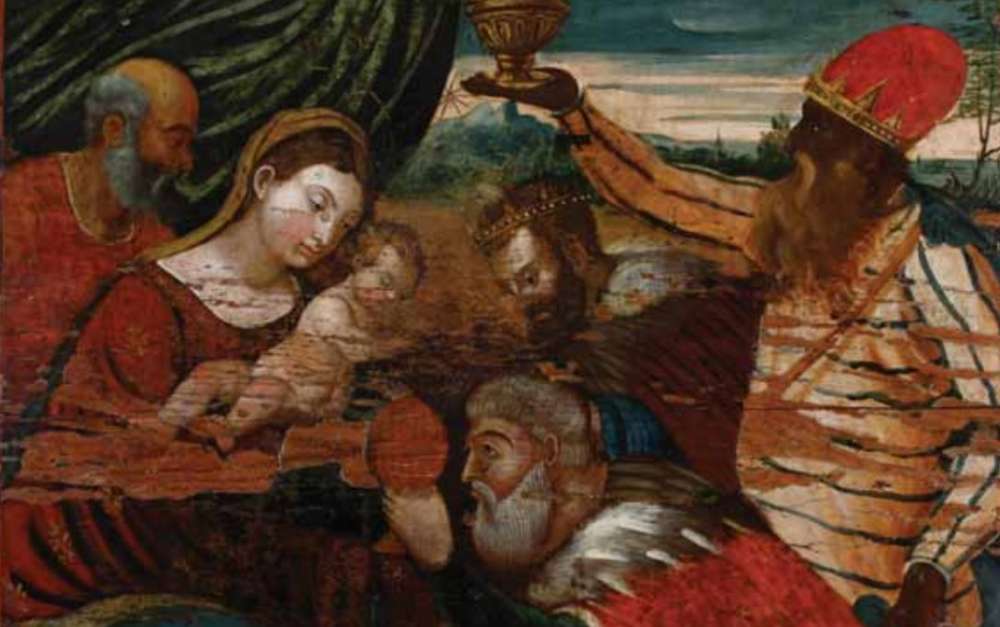 Immerse yourself on a historical journey that uncovers the strong ties, cultural influence and special relationship of Cyprus and Venice… one that is ongoing to this day.

Through various routes on the island, you will delight in discovering architecture, churches, monuments, museums and historical sites that tell the story of the Venetians in Cyprus throughout the Middle Ages to the Renaissance, beginning in the Byzantine period, when the Emperor Manuel Comnenus gave the Venetians the right to trade and settle on the island in 1147.

The conquest of the island by Richard the Lionheart and its transformation into a state ruled by the Frankish dynasty of Lusignan saw the properties of the Venetians confiscated by the Crown in the years 1191-1192, with tensions between the Commune of Venice and the Kingdom of Cyprus lasting until 1302.

With the restoration of diplomatic relations in 1302, a period of progressive diffusion of the Italian influence in the Frankish kingdom emerged with the Cornaro family becoming one of the main supporters of the Lusignan dynasty.

The sudden death of James II opened the way to the accession to the throne by Catherine Cornaro in 1474 and the beginning of the direct domination of Venice with Cyprus becoming a province of the Venetian maritime empire, administered directly from the mainland, and the period between 1474-1570 is undoubtedly the period where the links between Venice and Cyprus are the most dense.

The formal integration of Cyprus into the Dominio da Mar in 1489 enhanced the penetration of Italian culture in the island through literary, philosophical and aesthetic values, and churches were decorated by painters drawing their inspiration from Italy.

The Ottoman conquest of the summer of 1570 put an end to the Venetian domination of Cyprus and detached the island from the Italian environment, whilst trade relations between Cyprus and Venice continued until the 18th century.

Through the Cyprus – Venice routes, there are a myriad of opportunities to visit interesting sites across the island. To access the full brochure detailing the island’s Venetian history and connections, as well as all the relevant sites in each region, click here.

By In Cyprus
Previous article
US astronaut ‘captures’ Cyprus from space
Next article
Poacher fined €26,000