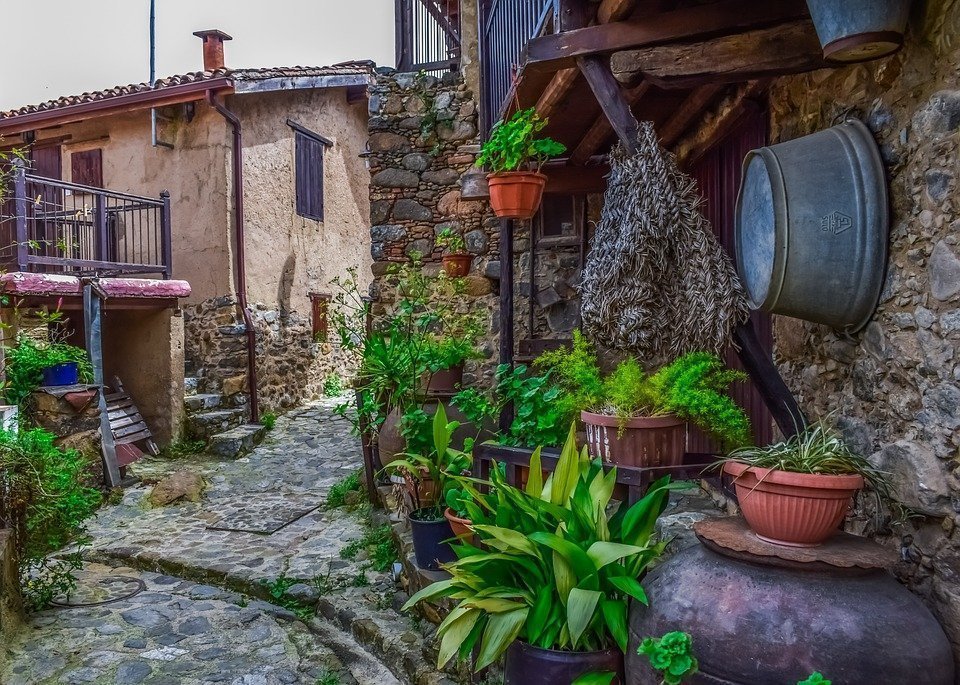 Kakopetria is a village located 55 kilometres southwest of the capital, Nicosia, on the north-facing foothills of the Troodos Mountains. It stands at an altitude of 667 metres and is the highest village in the Solea Valley. The community has about 1,200 permanent inhabitants and a couple hundred more who either own a summer house or are originally from Kakopetria but work in Nicosia and other cities.

Agios Nikolaos tis Stegis (3 km northwest of the village) is built in the shape of a cross and contains important wall paintings depicting seminal scenes from the New Testament dating from the 11th century and is UNESCO World Heritage Site.

Many years ago, the whole region of new Kakopetria belonged to the Holy Monastery of Agios Nikolaos tis Stegis. After many years it was passed to the hands of the Archbishopic which in 1922 divided the land into 120 building plots that were shared among inhabitants by lot.  New houses were built and trees planted in the new village and in the square. 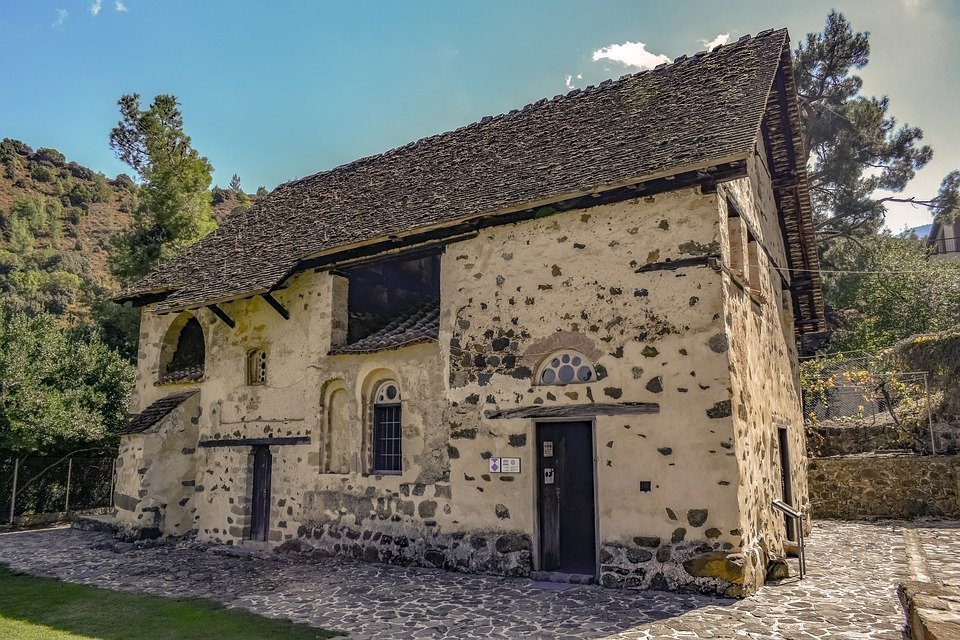 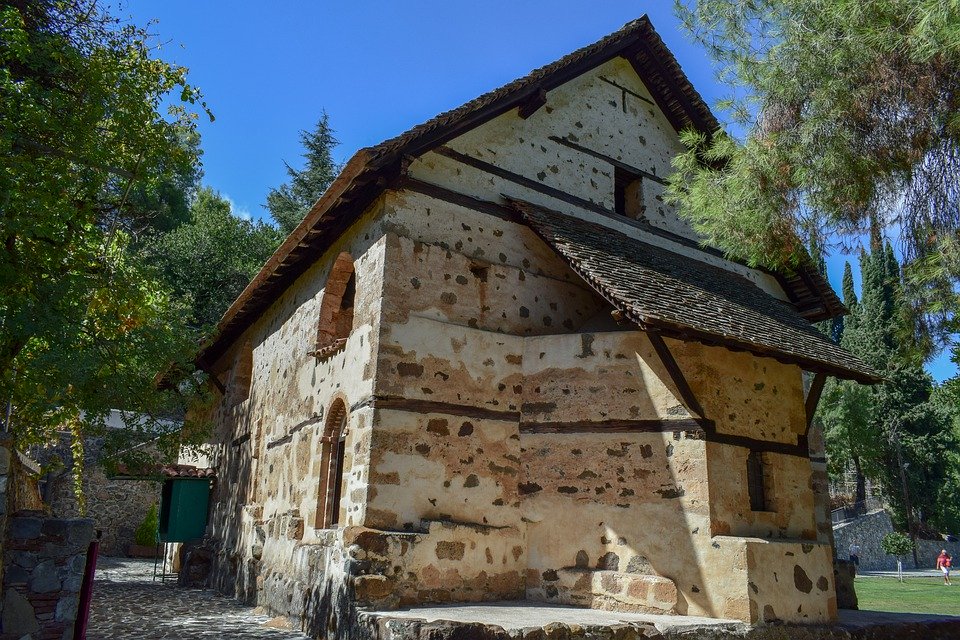 Views differ about the origin of the village’s name. According to first version, the name is a compound of the Greek words “kako” (bad) and “petra” (stone, rock). According to second version the name comes from a legend about a big rock called “Petra tou Androgynou” (Couples’ Rock). That rock is now close to the bridge and newly wedded couples would sit on it, until according to legend the rock rolled over one couple and that rock they called bad rock. 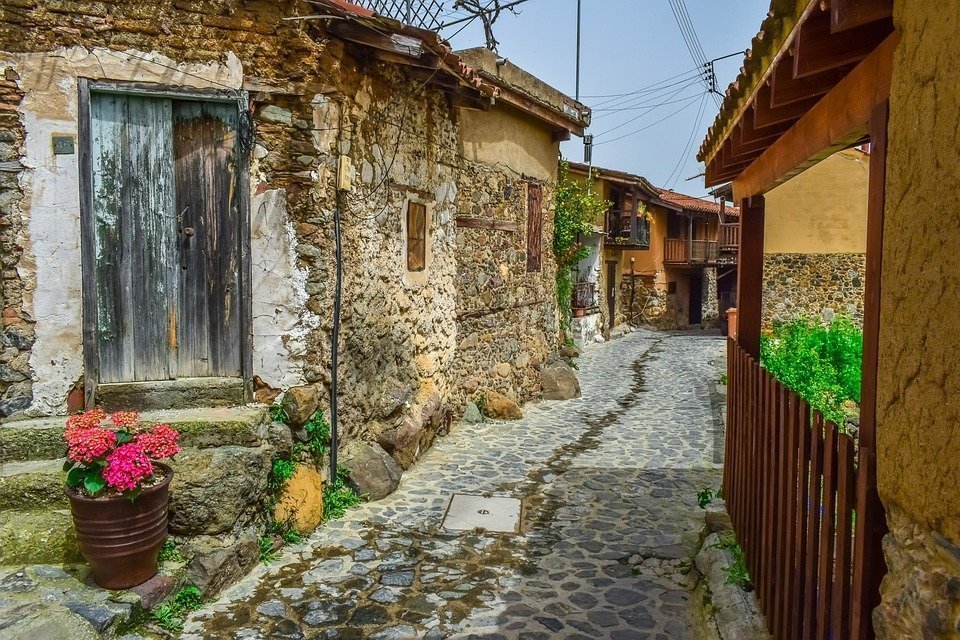 The settlement of Kakopetria, although mentioned by the Medieval annalists, existed -at least -since the Lusignan Period (1192–1489). The village’s region was inhabited around the 6th-7th centuries and the various excavations that have been conducted in 1938 around the old village of Kakopetria (in the Ailades venue) prove this.

During the excavations remnants of an ancient shrine, most probably belonging to the goddess Athena, came to light. A large number of movable findings were found, mainly terracotta, many of which depict the goddess Athena, as well as small, limestone, statues and parts of statues, and bronze and iron shafts from spearheads and arrows. The findings most probably date back to the Archaic and Classic eras of Cyprus. Other statuettes represent Hercules and are an indication that he was also worshipped in the area along with the goddess Athena. These findings can be seen at the Archaeological Museum of Nicosia. 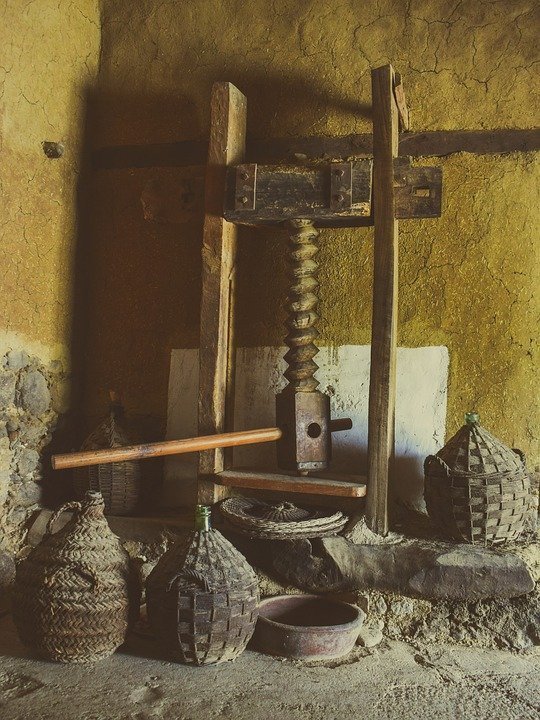 Kakopetria was for many years a village renowned for its silkworm breeding and the production – and also the processing – of silk, until even after World War II.

Indeed, durign World War II, the British bought all the silk production from Kakopetria (and from other villages in Cyprus) for the making of parachutes. 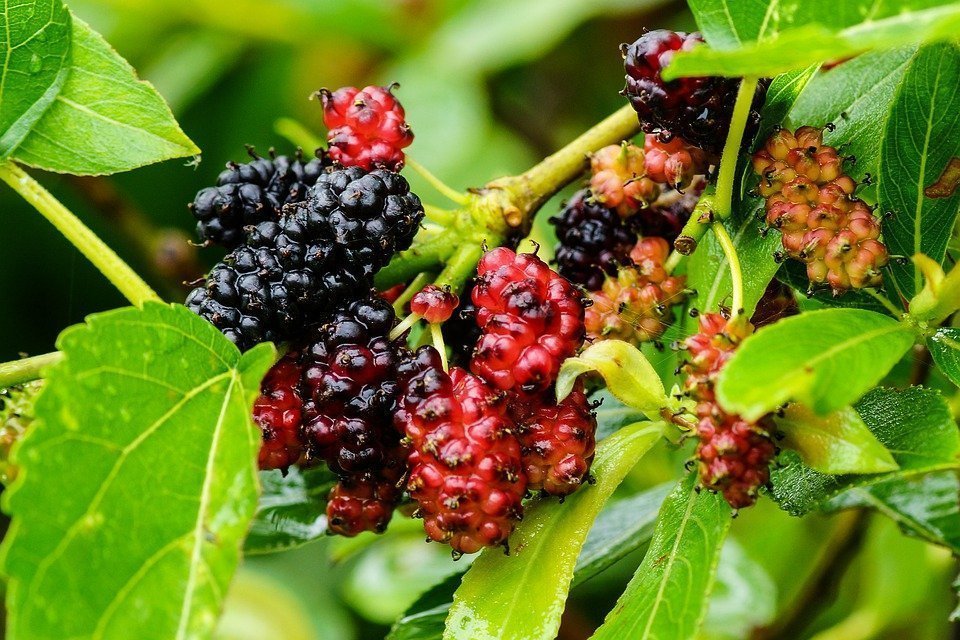 Kakopetria is surrounded by thick forestland and is built on the banks of the Karkiotis and Garillis Rivers. The two rivers merge in the village itself and form the river Klarios, which crosses the Solea Valley and empties into Morphou Bay 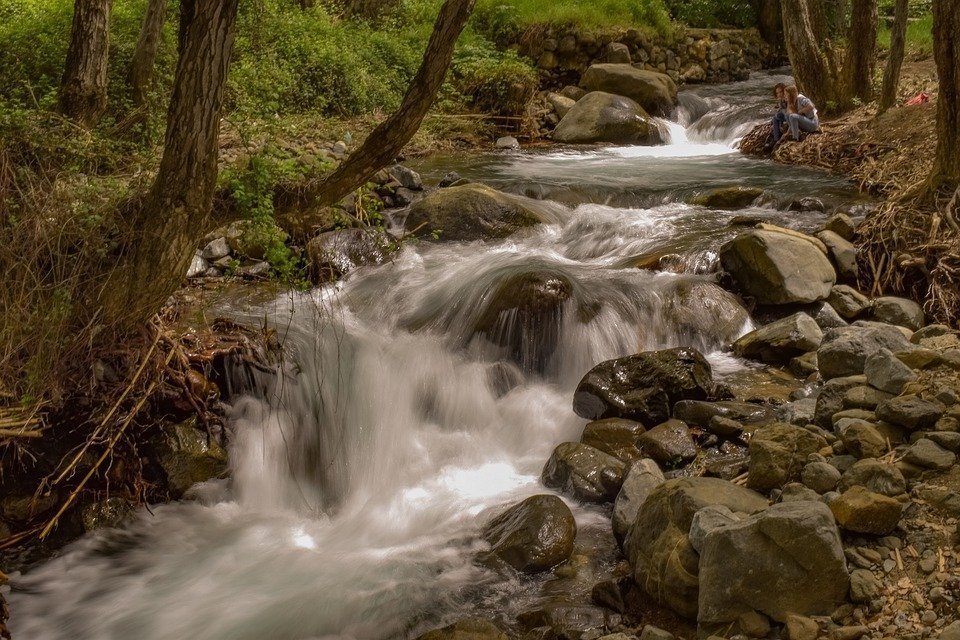 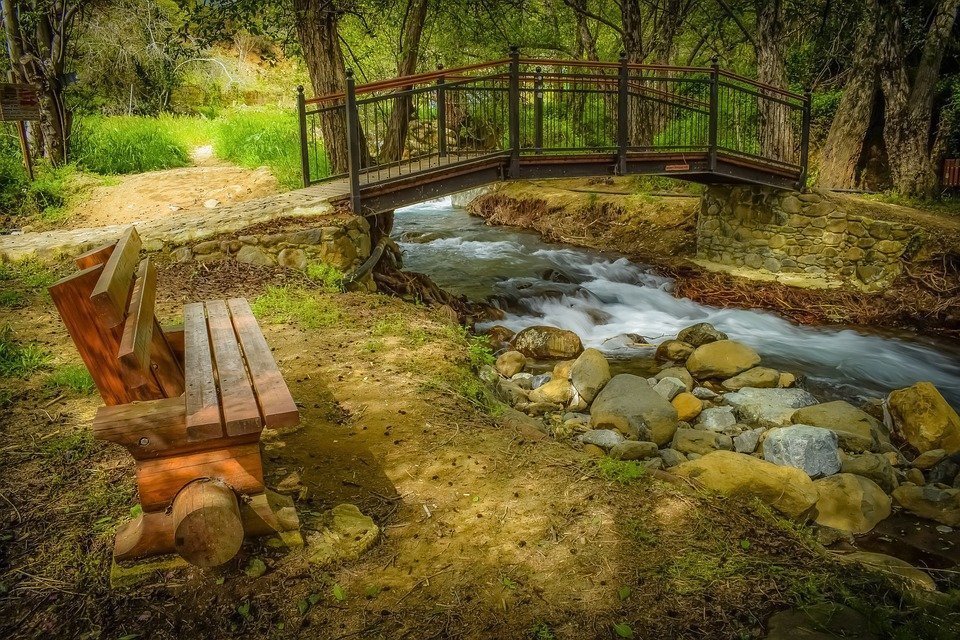 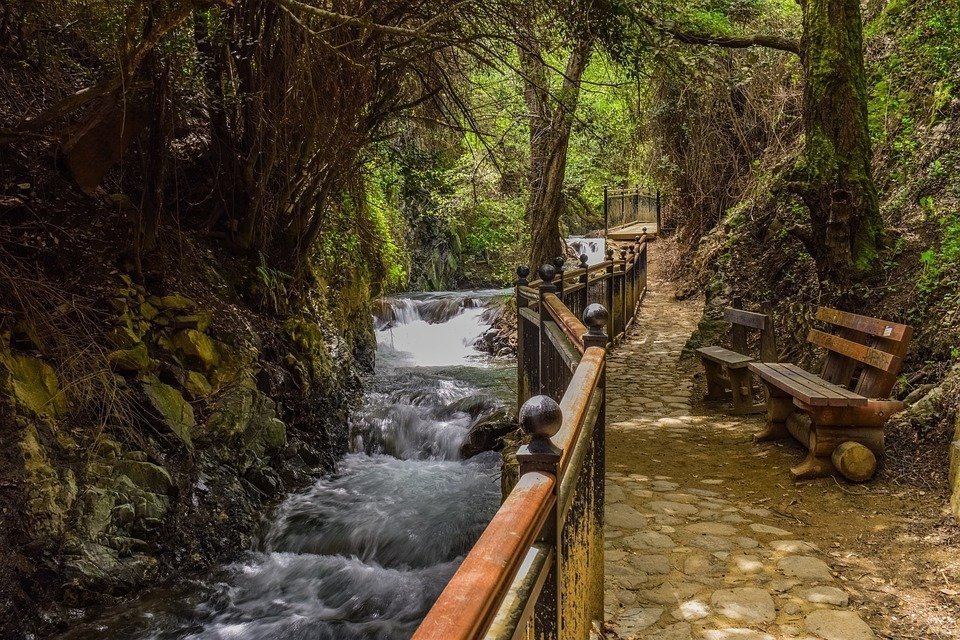 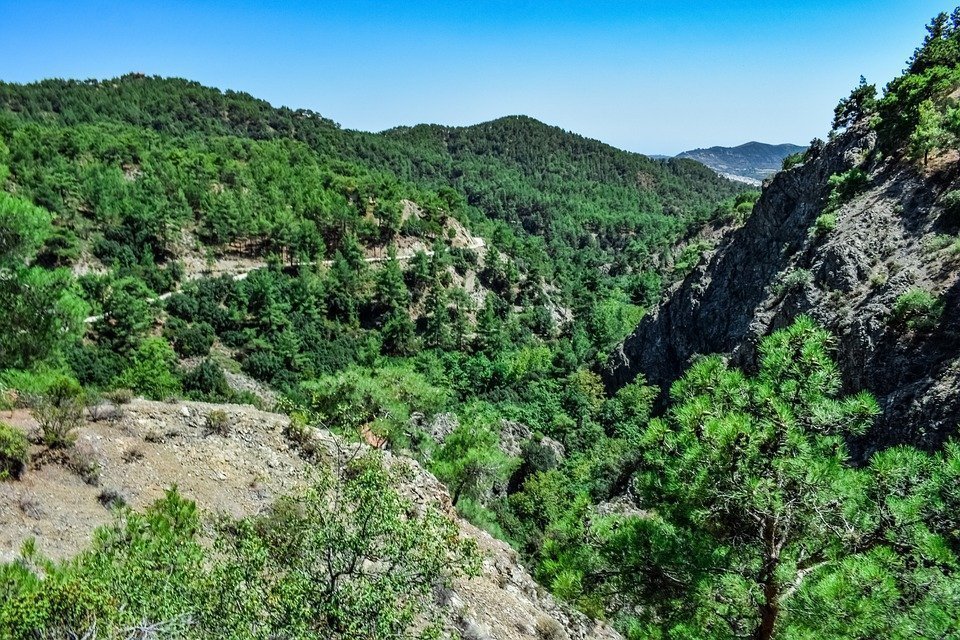 Because of its healthy and cool climate, its picturesque landscape (towering over the Karkiotis valley while Troodos rises over it), the wonderful natural environment, the rich vegetation, cool waters and the relative  proximity to Nicosia and Limassol, attracted many wealthy families who chose to spend the summer there on holiday. 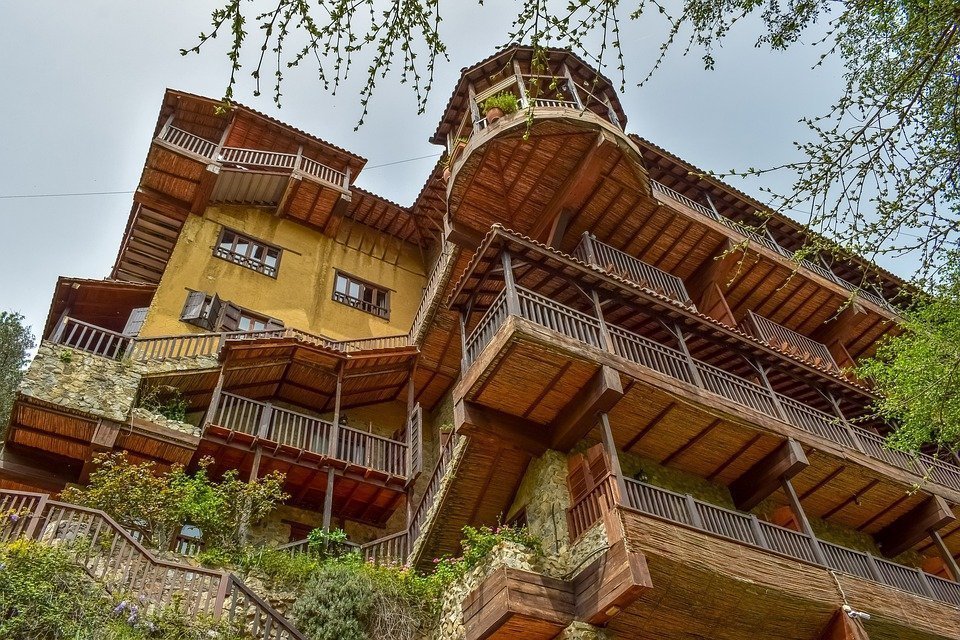 Kakopetria is a tranquil spot ideal for exploring the unspoilt countryside and nature trails as well as local food, wine, and incredible local sweets such as jam, dried fruits, nuts, home-made lemonade, soutzoukos (traditional chewy sweet made of the mixture of grape juice with starch or flour and almonds or walnuts), and many more