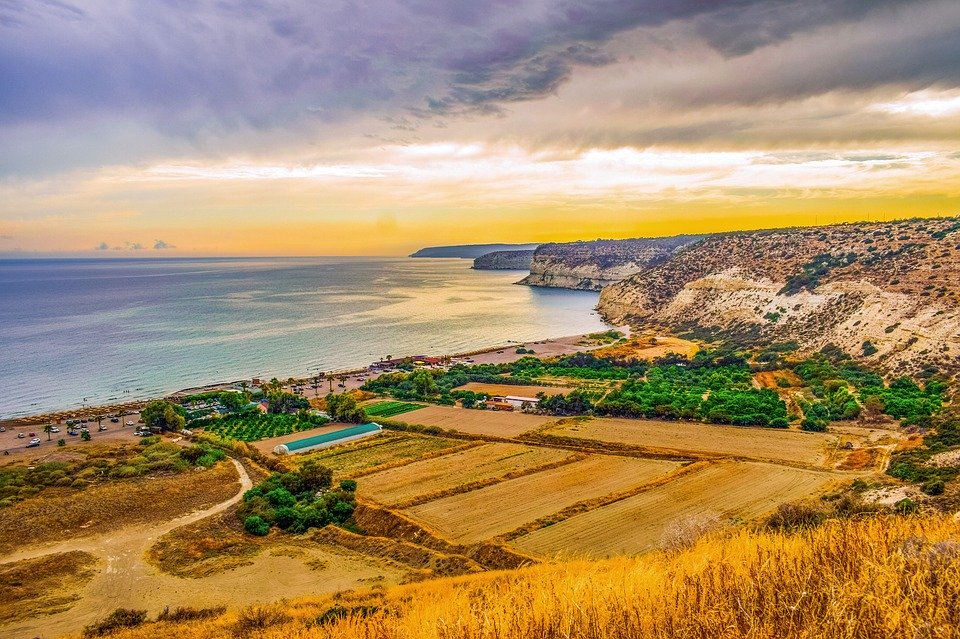 Pissouri is a village located in Limassol’s district, exactly in the midway between Limassol and Paphos. Pissouri’s administrative area is the third biggest in Limassol District. The village is also within close proximity to the Kourion, an ancient Roman amphitheatre 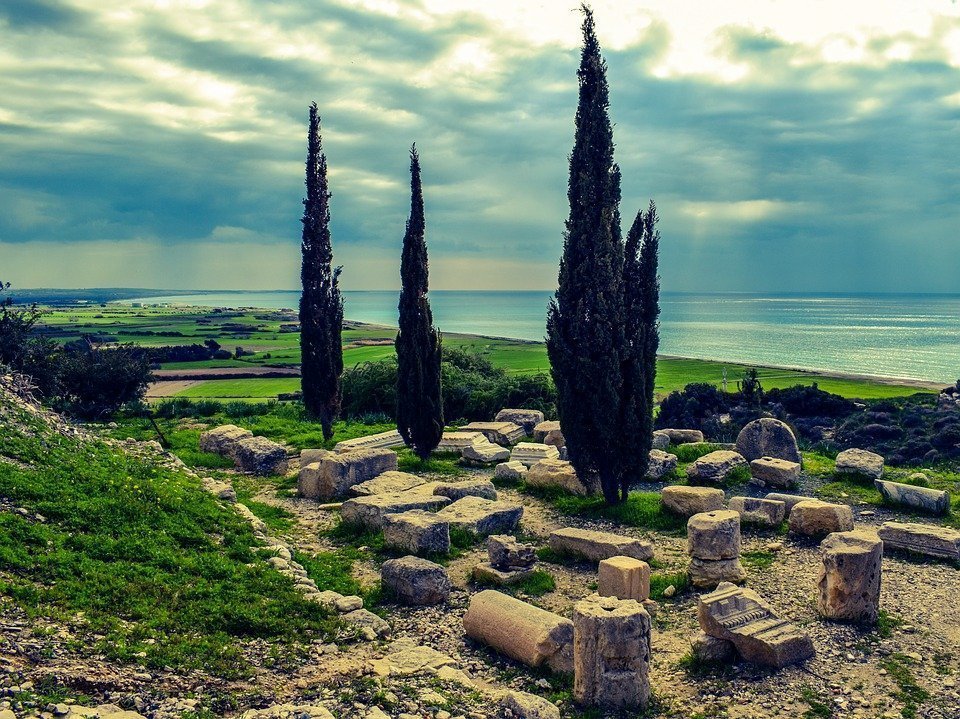 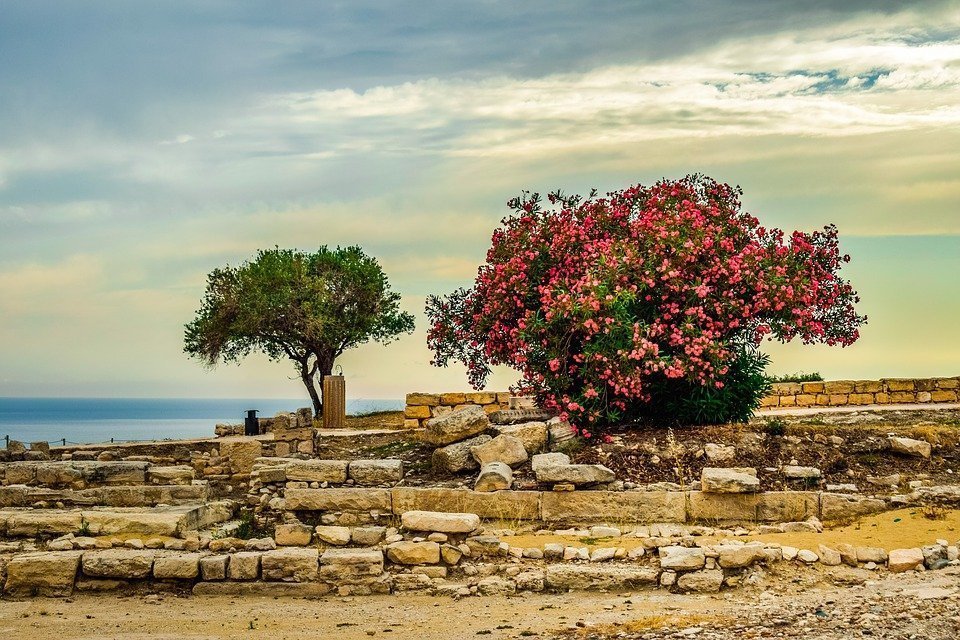 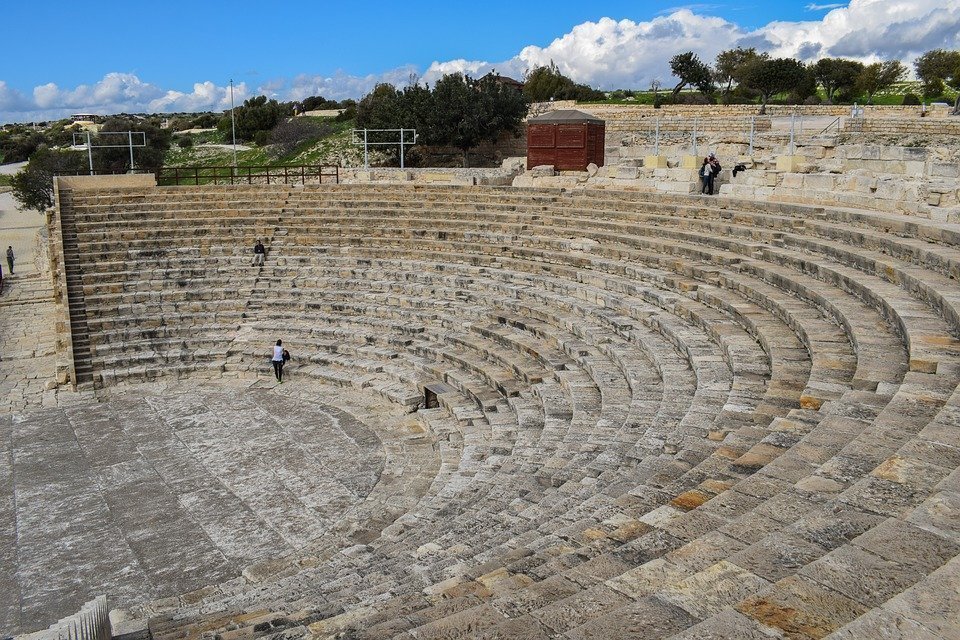 The main settlement of Pissouri is situated about three kilometres away from the bay named Cape Aspro, and is built on the side of a green hill. The settlement, strangely, is placed in the middle of Pissouri’s territory. 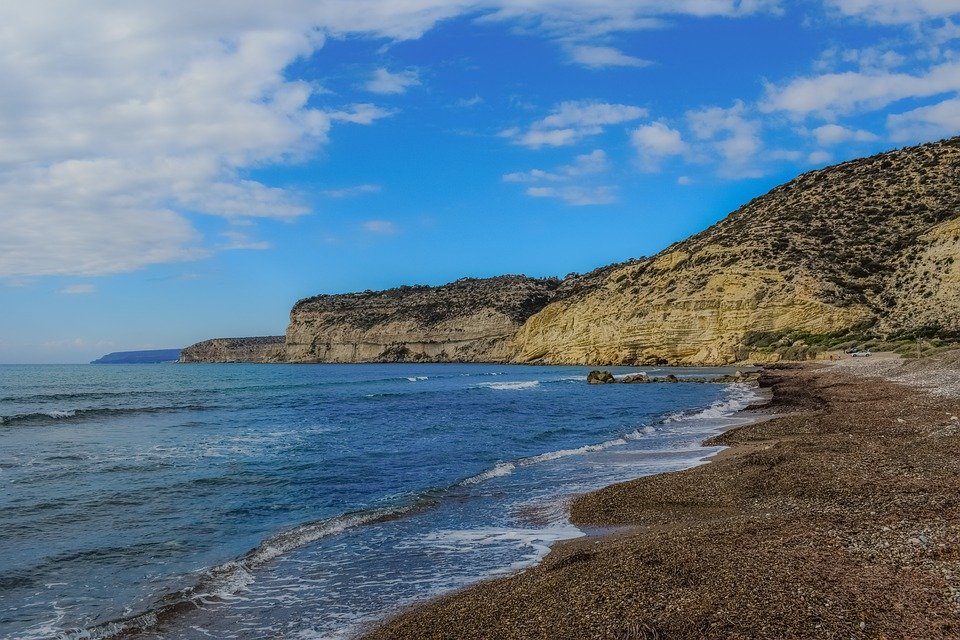 The total permanent population is said to reach around 1100 people, about half of whom are Cypriots, the rest foreigners, mainly British, residents and visitors. There are several shops, and many tavernas, restaurants and bars in the village. 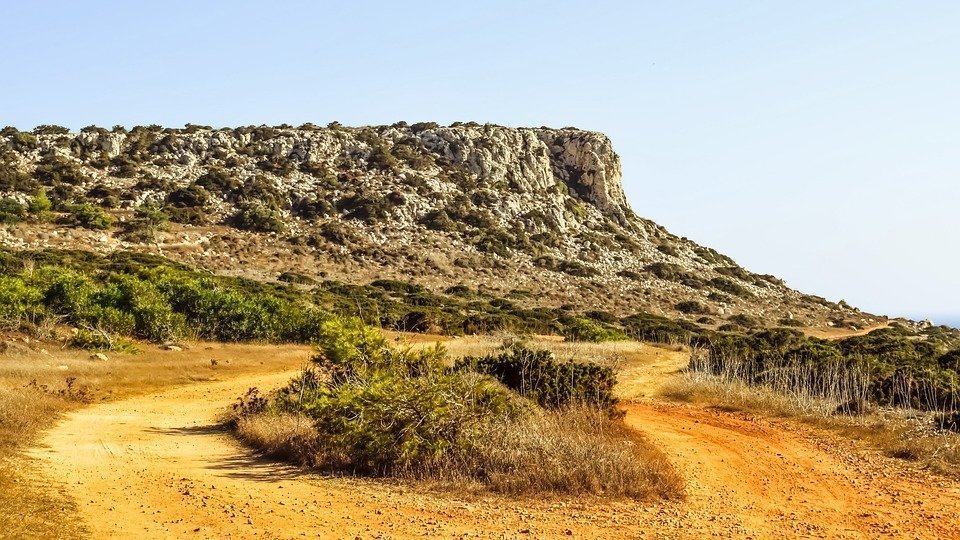 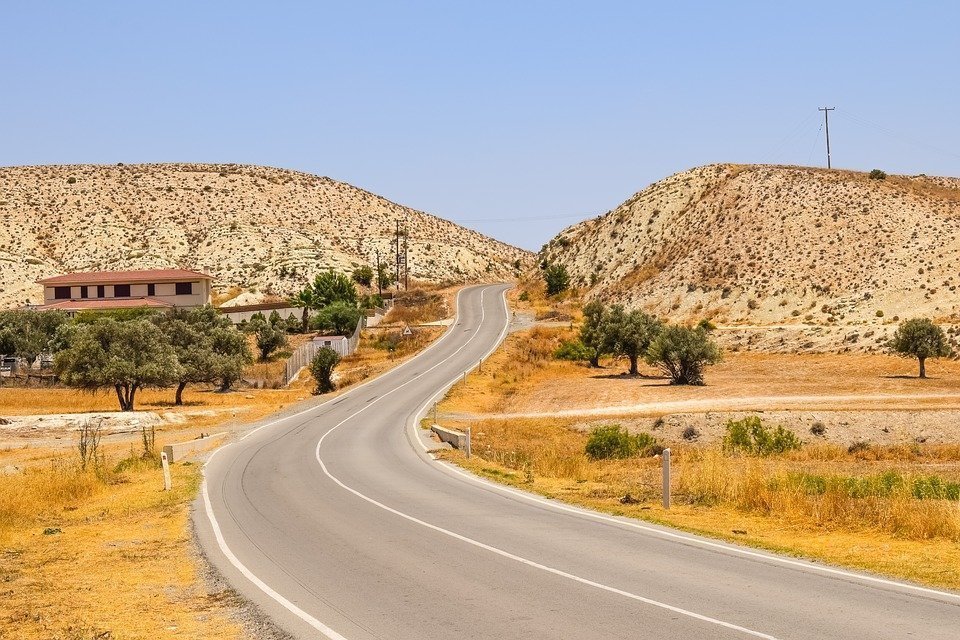 According to some official sources, the name Pissouri derives from the ancient city ‘Voousoura’, as reported by Stravonas, a 1st-century BCE – 1st-century CE philosopher, mathematician and geographer. Some other sources connect the name of the village with pitched-dark nights. A legend reports that the 300 Alamanoi (German) saints who came to Cyprus from Palestine in order to practice in various parts of the island, arrived on the Pissouri’s coast during such a pitch-dark night. 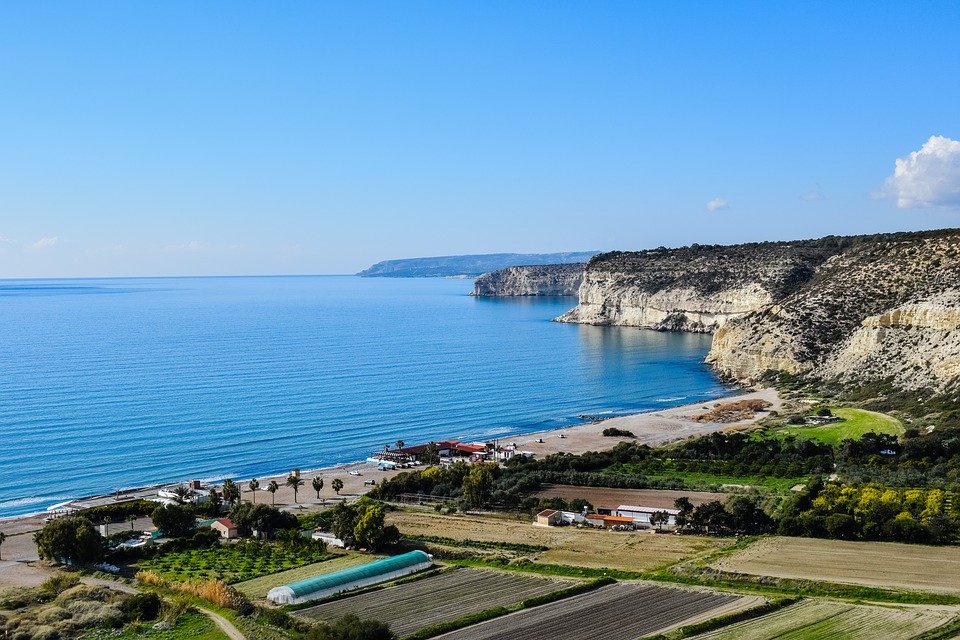 Another legend reports that ‘the Saint Fathers’ pursued during the post-Christian era, were met in Pissouri’s region during a really black-night. However, it seems that the name of the village does not eventually stem from those legendaries but from the fact that in the region there was an extensive extraction of skin-sap from pine trees (called ‘pissa’ in Greek). 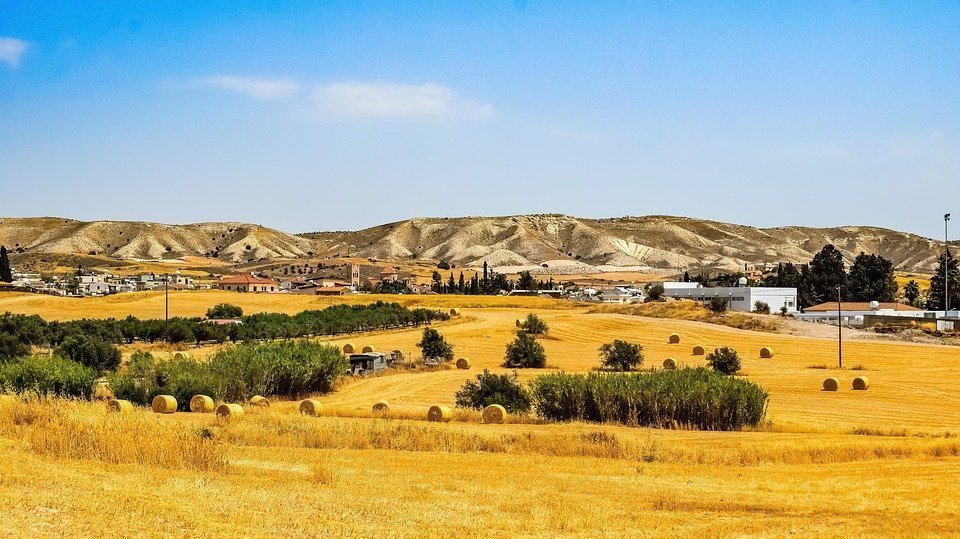 The skin-sap production begun during the Byzantine Empire (Eastern Roman Empire), continued during the Middle-Ages (5th – 15th century) and the Frankish era in Cyprus.

Pissouri has an annual rainfall in the order of 447 millimetres. Local products nowadays are tabled grapes, wine, potatoes and other citrus fruits in smaller quantities planted across the valley spanning from the gulf to the hill, where the settlement is located. There are also many olive, carob and almond trees. 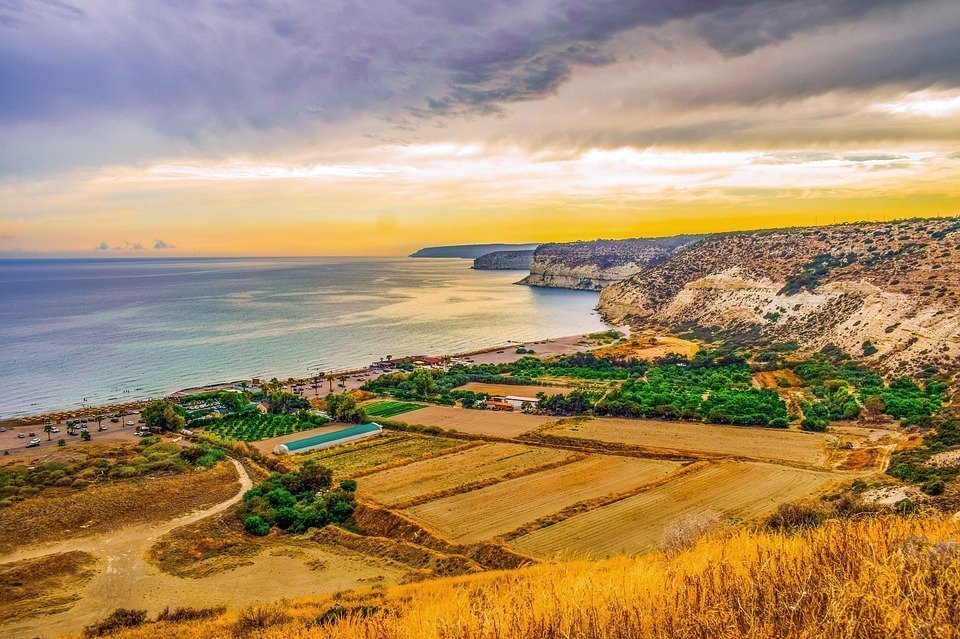 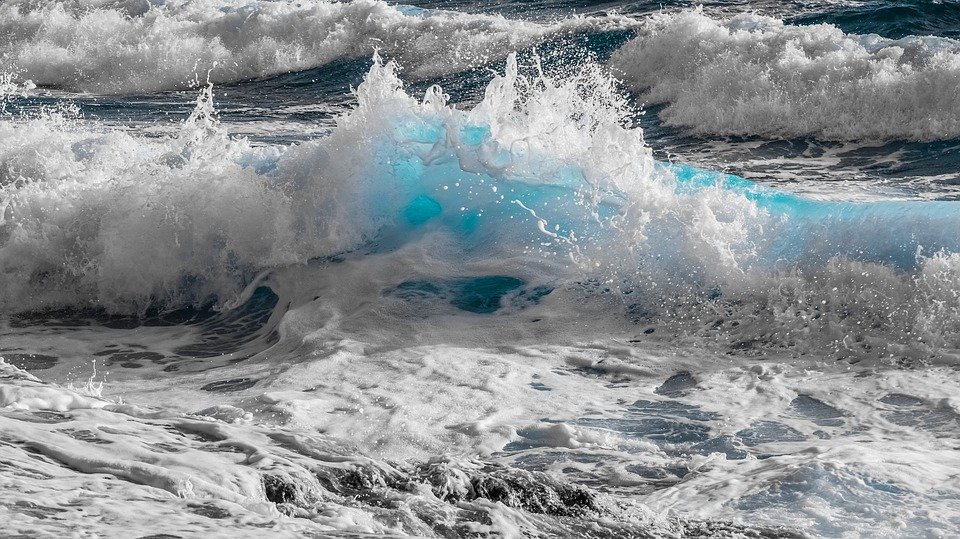