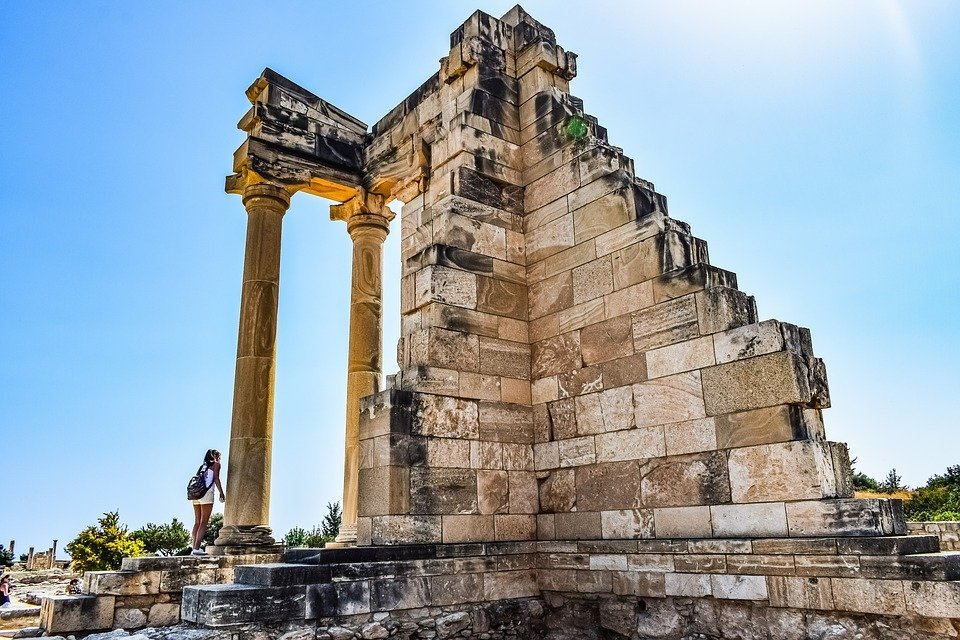 Discover the rich historical wonders of an island that had seen many visitors through the ages thus it bears the unique mark of each of them. As you follow the route of ancient ancestors, the insight and revelations they offer will transport you back to the adventures of bygone eras and heroic times. From the oldest settlements to grand architectural feats, a vast choice of archaeological sites can be explored, with so many paths leading back to the glorious past.

Begin your journey on the east coast with the ancient city of Kition in Larnaca. The site provides the first clear evidence that the Mycenaean Greeks arrived in Larnaka in the 13th century BC, and the Phoenicians in the 9th, and features temples dating back to these times. 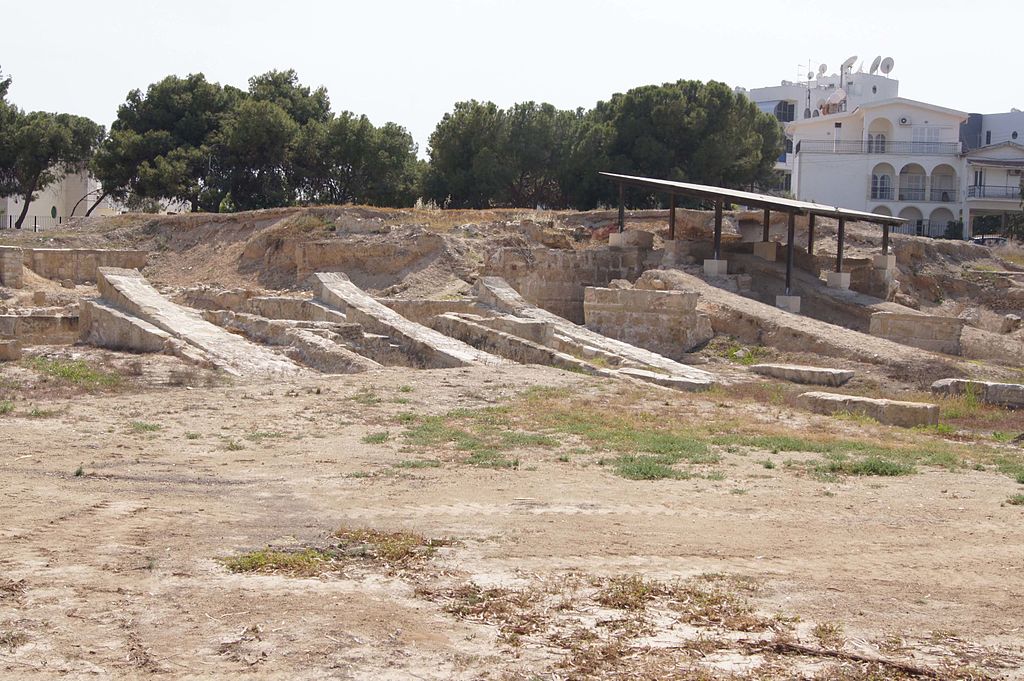 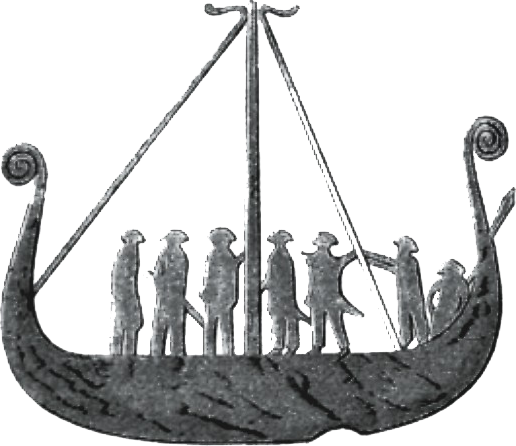 Thereafter, head for new heights between Larnaca and Limassol, where the Neolithic settlement of Choirokoitia stands proudly on the hillside, distinctly marked out by cylindrical stone and mud dwellings that lay claim to the earliest permanent human housing on the island. 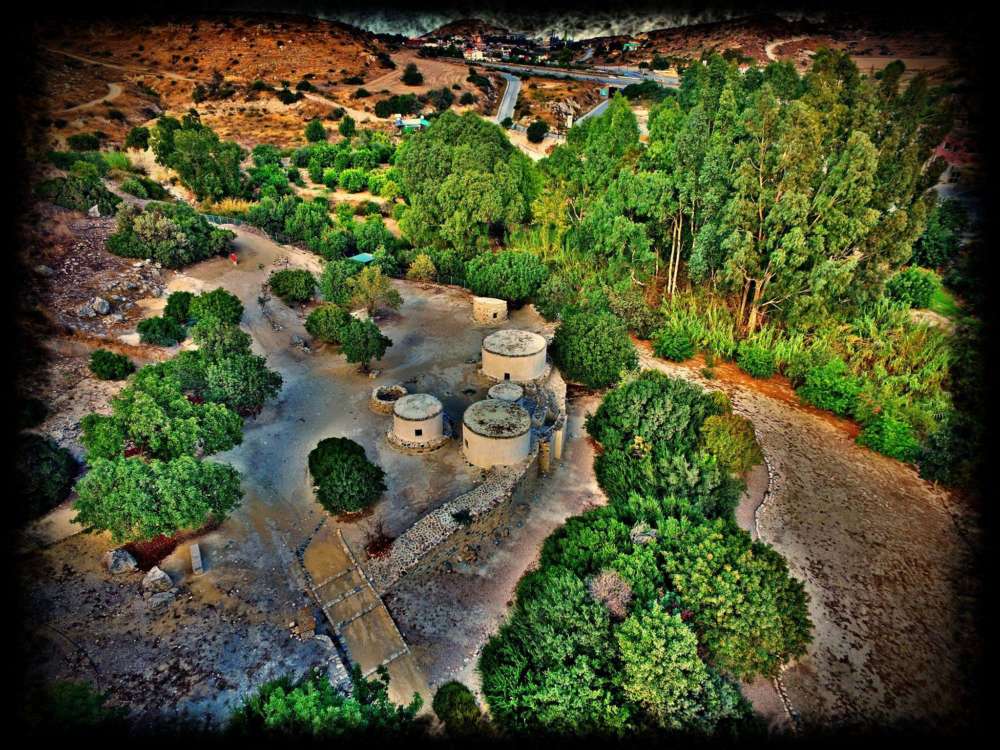 The site is remarkably well-preserved and has been a listed UNESCO World Heritage Site since 1998. 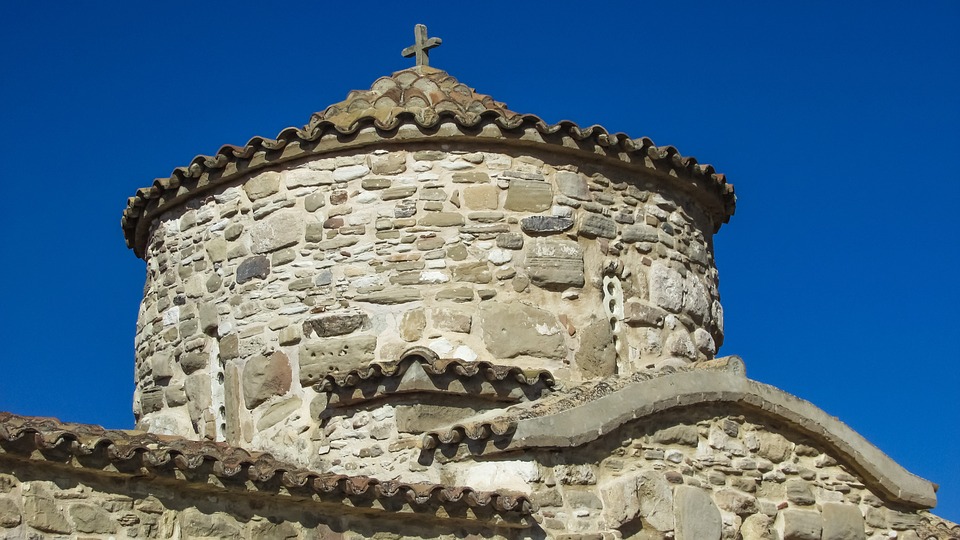 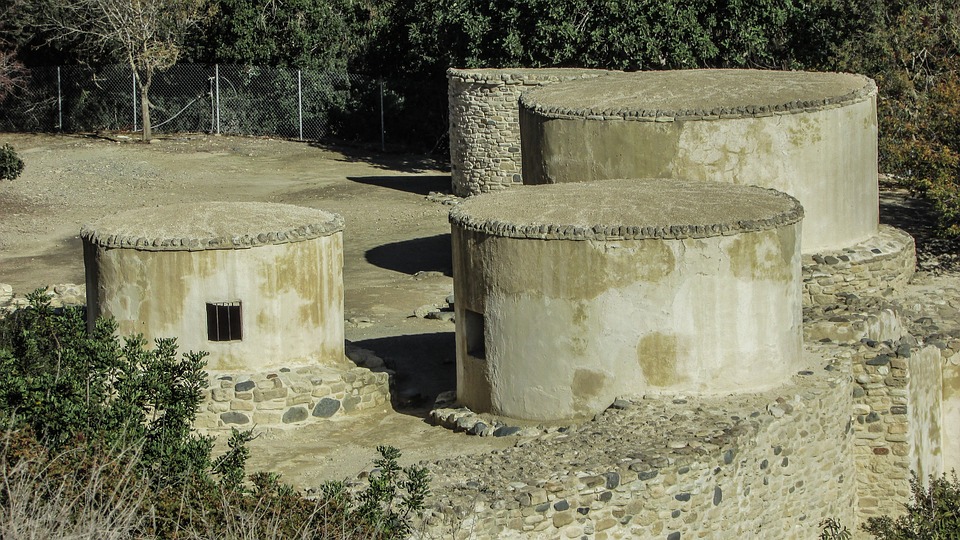 Further down the southeast coast, the ancient Greco-Roman Kourion stands as one of the island’s top ancient highlights and was an important city-kingdom in antiquity. Its magnificent theatre was built in the 2nd century BC and extended in the 2nd century AD. 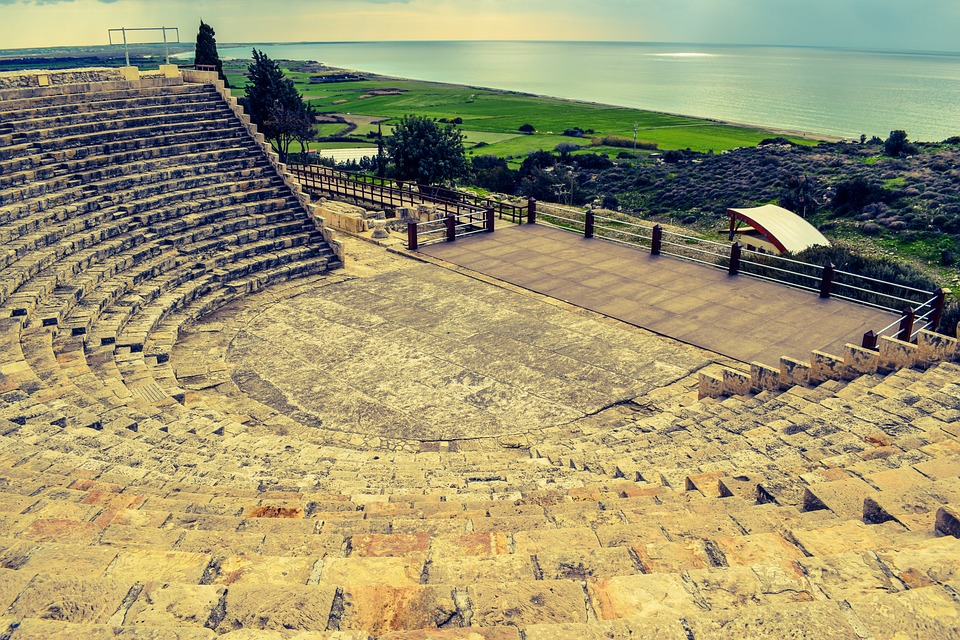 Today, the theatre has been completely restored and is used for open-air musical and theatrical performances during the summer months, commanding breathtaking views of the surrounding patchwork land and sea. 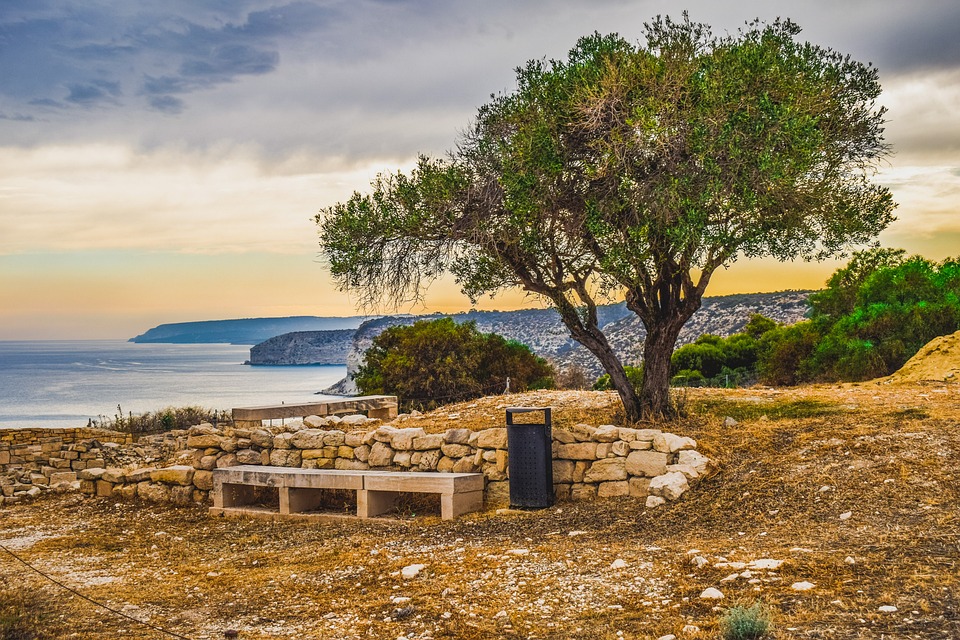 Follow the coastline to visit magical Paphos – the whole town had been listed as a UNESCO World Heritage Site, thanks to its world-famous archaeological sites that stretch out from Palaipafos (Kouklia) to the heart of Kato Paphos. 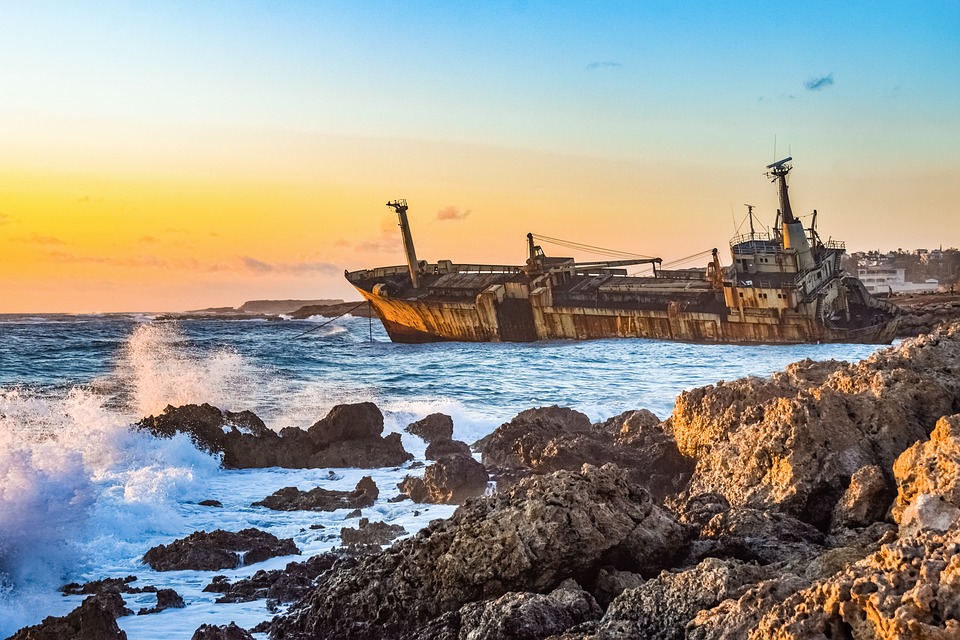 There are ancient villas of stunning mosaics and numerous sites associated with the cult of the Ancient Greek Goddess Aphrodite, who according to the legend was born of sea foam in this region.

Aphrodite’s rock: place where the legend was born
By Lisa Liberti
Previous articleCyprus Postal Museum: the hidden gem of the downtown Nicosia
Next articleMainly fine on Monday with light to moderate winds