Direct flights from Cyprus in winter to 35 destinations 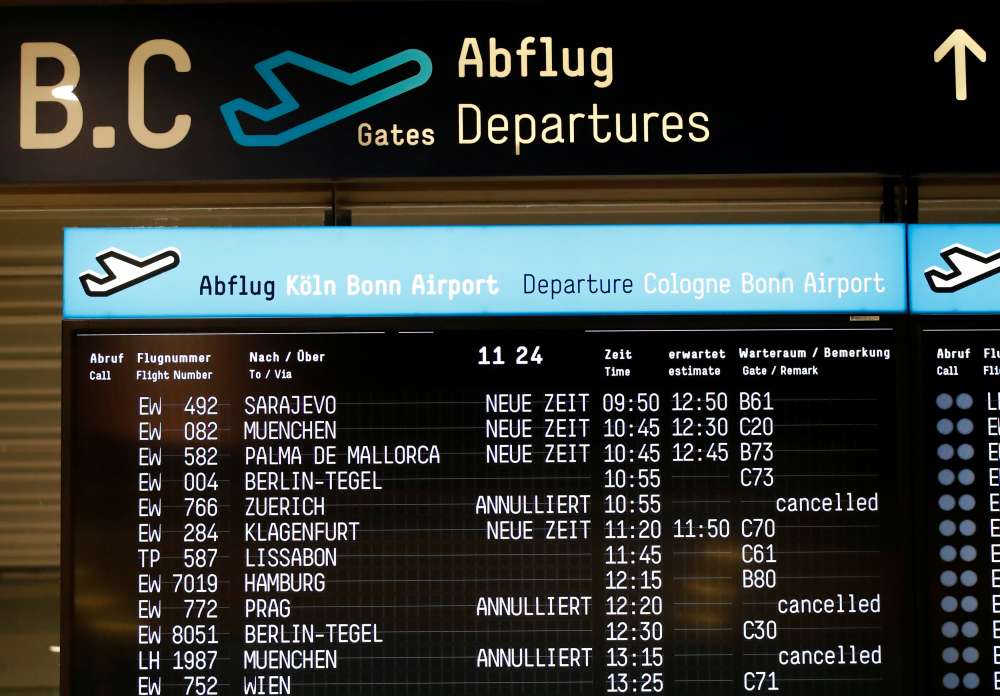 It may not feel like winter has come but the summer season is certainly over and the Mediterranean island’s tourism industry is getting ready to welcome winter visitors.

But with Christmas only weeks away, a lot of Cypriots are also making plans for an escape during  the festive season. And airlines have fluctuated their  flight schedule based on seasonal demand.

Their long-standing goal is to increase connectivity and maintain a large number of routes during the months of winter so as to increase tourist arrivals but to also give Cypriots the option of more and more direct flights.

Airlines have now finalised their flight schedule – up until April 2020 – and is posted on the website of Hermes Airports, according to Phileleftheros.

This shows that, up until March 28, Cypriots have the choice to fly directly to over 35 countries. In fact, Hermes Airports have recently announced an increase of some 300,000 passenger seats in their winter flight schedule.

Direct flights to five German cities include Berlin, Cologne, Munich, Stuttgart and Frankfurt. Italy’s Milan is a classic winter destination with direct flights and so is Vienna, Prague and Budapest. One can also fly directly to Switzerland for skiing (flights to Zurich and Basel), but also Bulgaria (Varna and Sofia).

As for classic destinations such as Greece, the winter flight schedule includes Athens, Salonica, Chania and Heraklion.