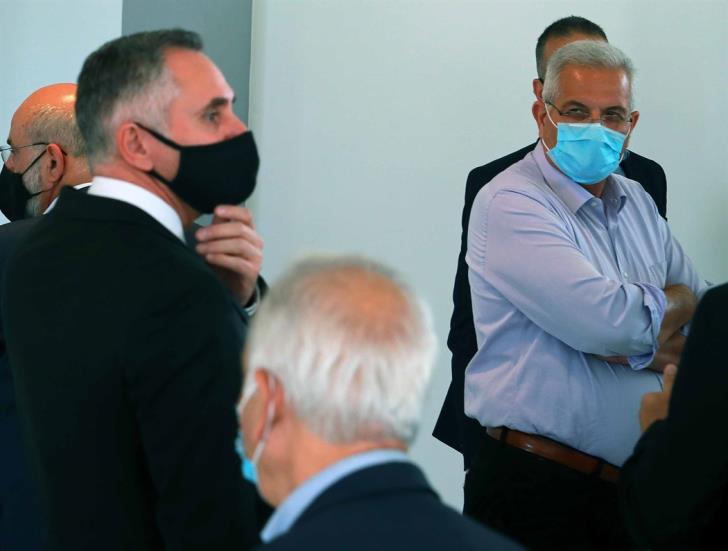 Behind the scenes negotiations focusing on the House presidency are expected to intensify on Monday and Tuesday ahead of Thursday’s first plenary session and scheduled vote on the island’s new head of parliament.

Centre Diko leader Nicolas Papadopoulos’ candidacy was announced early on Monday with a spokesman of the party – the third biggest in parliament after May 31’s elections – hinting that main opposition Akel should give them a hand.

The leadership of the left-wing party – second biggest in parliament – is also meeting on Monday and Tuesday to take final decisions.

In order for Papadopoulos’ possible candidacy to gain momentum, he needs the strong support of Akel whose 15 seats, if added with the nine of Diko, can lead to victory.

At least in the second round of voting where 22 votes are needed from the total of 56 deputies.

Existing data shows that even ruling Disy which came out as the strongest party in May 31’s parliamentary election does not have the potential to win the presidency from the first round of voting.

The next 24 hours will clarify further the scenarios – especially whether what was rumoured strongly before the elections will be verified – that is, Diko and Akel will join forces on the House presidency as a first step. And then they will cooperate to win the 2023 Presidential election.

Third candidate is Larnaca MP Annita Demetriou of ruling Disy whose bid for the high-profile position marks the first ever in Cyprus by a woman.

By Annie Charalambous
Previous articleYoung woman wanted in connection with robbery in Nicosia – PHOTO
Next articleArtificial Intelligence is taking over job hiring, but can it be racist?