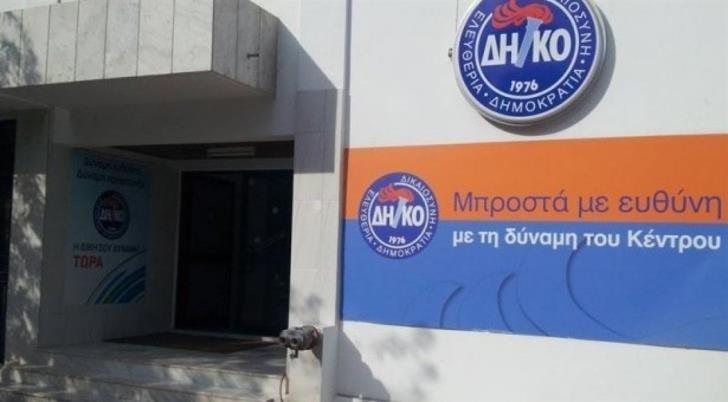 At the same time, DIKO is ready for any activity or discussion of additional measures to face corruption.

The party noted that in recent years the Anastasiades/DISY government has changed the character of the country with corruption, disrespect of the institutions, attacks to independent authorities, even frightening journalists, supposedly as a joke. As a result the country has been internationally defamed, the institutions have been undermined, pubic money has been wasted, and the society has turned against the state and the politicians.