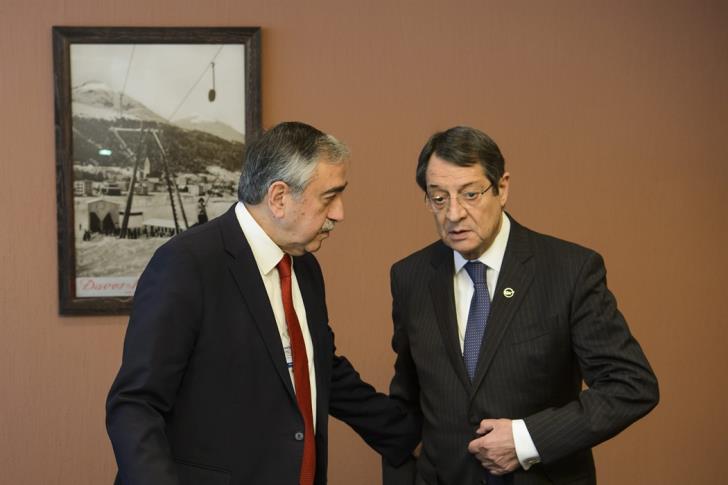 The workings for Nicos Anastasiades’ dinner with Mustafa Akinci hosted by the UN Secretary-General’s Special Representative, have begun, with the approaches of the two leaders remaining completely different in terms of both end goals and next steps.

Elizabeth Spehar meets Nicos Anastasiades on Friday morning, ahead of the upcoming unofficial meeting, while yesterday she met with the Turkish Cypriot leader Mustafa Akinci.

The April 16th meeting is a good chance for the two leaders to meet face-to-face and discuss, according to the UN Special Representative’s statements after her meeting with Mustafa Akinci.

In her remarks following her meeting with Akinci, Spehar dubbed the yet-to-be held meeting as a good chance for a one-on-one conversation between Akinci and Anastasiades and expressed her satisfaction with the prospect of hosting the two leaders in what is their first meeting since last year.