Different opinions on the lifting of additional coronavirus measures 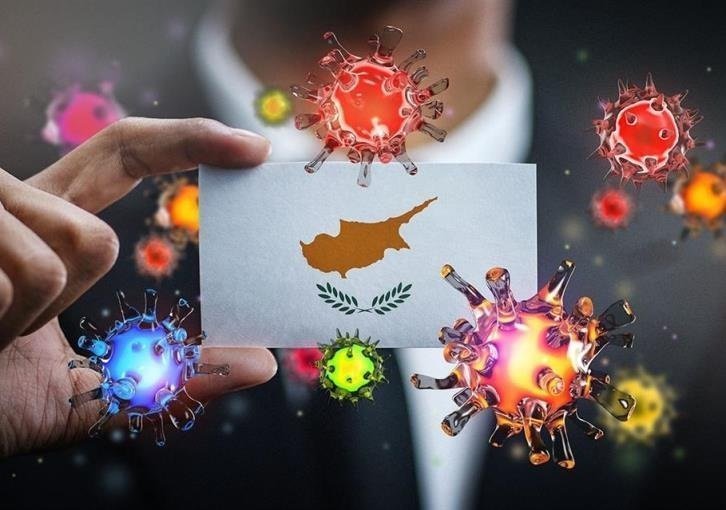 The Ministry of Health is currently looking to find what went wrong that the very good and stable epidemiological picture of Cyprus is now in danger.

The last twenty-four hours in particular have been quite worrisome due to the cases detected which show that the epidemic has not only not been eliminated, but that the virus is still very active and creating new transmission chains between citizens.

According to information from Philenews, the data at the moment seem to lead to the conclusion that the way in which the measures were lifted, but also the constant messages from scientists about how good the epidemiological situation of the island is, done mainly to boost Cyprus’s tourism, may have led to excessive relaxation of its citizens resulting in Cyprus following suit in the footsteps of the rest of Europe, and recording new Covid-19 cases that are not negligible at all.

In fact, the continuous statements of members of the scientific committee on the situation of the epidemic in Cyprus have caused the intense dissatisfaction of the Minister of Health Konstantinos Ioannou, who expressed it both in writing, in letters of his to scientists over the course of the past twenty days, and publicly in his statements over the past two days.

In his last letter to the scientists actually, the Minister of Health pointed out that it would be good to take into consideration the suggestions of the European Centre for Disease Prevention and Control that has already issued relevant instructions, while requesting the recording of data in other European countries that proceeded to lift measures and were then forced to reinstate them.

The minister’s dissatisfaction was also evident in his statements last Monday, when he pointed out the fact that scientists are making statements and public suggestions without first knowing whether any of them have already been implemented or not, pointing out that “the Ministry of Health has called on citizens to be vigilant throughout, while at the same time others took a difference stance”.

The content of the letters exchanged between the Minister of Health and the scientific committee are further indicative of the disagreement that seems to exist in the way the process of lifting restrictions is being managed.

It is clear from that, that Konstantinos Ioannou rejects the scientific committee’s suggestions regarding the resumption of events that involve the attendance of mass crowds, and at the same time instructs them to consult the directions issued by the European Centre for Disease Prevention and Control.

The only saving grace of the whole situation currently appears to be that some of the scientific committee’s proposals were not adopted given the cases that are recorded nationwide and in Limassol particularly, as it is judged that transmission rates would be even bigger otherwise.