Dherynia, Apliki checkpoints to open at noon on November 12 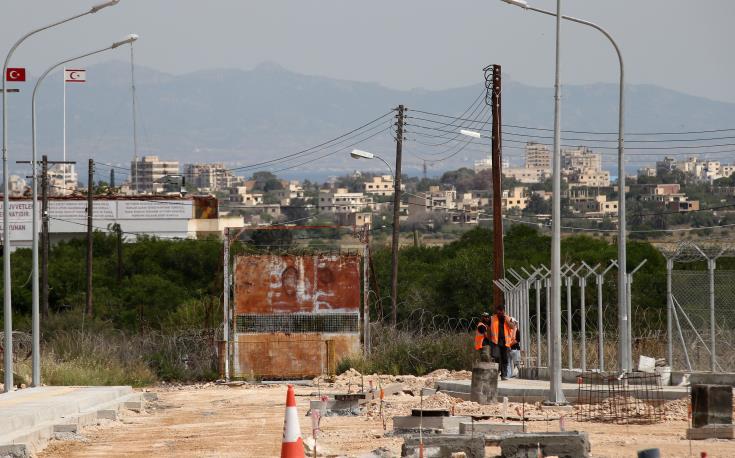 Two new checkpoints — one at Dherynia and the other at Lefka/Apliki will open at noon on November 12, the Turkish Cypriot media reported on Wednesday.

It said that neither President Nicos Anastasiades nor Turkish Cypriot leader Mustafa Akinci would attend the opening, as agreed at their meeting last week.

Meanwhile, speaking to Kypris, the president of the Turkish Cypriot Chamber of Commerce Turgut Deniz said that another checkpoint must be opened for vehicles near Famagusta Gate in Nicosia in order to ease traffic congestion at the Ayios Dhometios checkpoint and breathe life into the Famagusta Gate area.

And the Turkish Cypriot Chamber of Industry wants to see a checkpoint opening at Mia Milia to help commercial and economic ties between Greek and Turkish Cypriots, Kibris added.