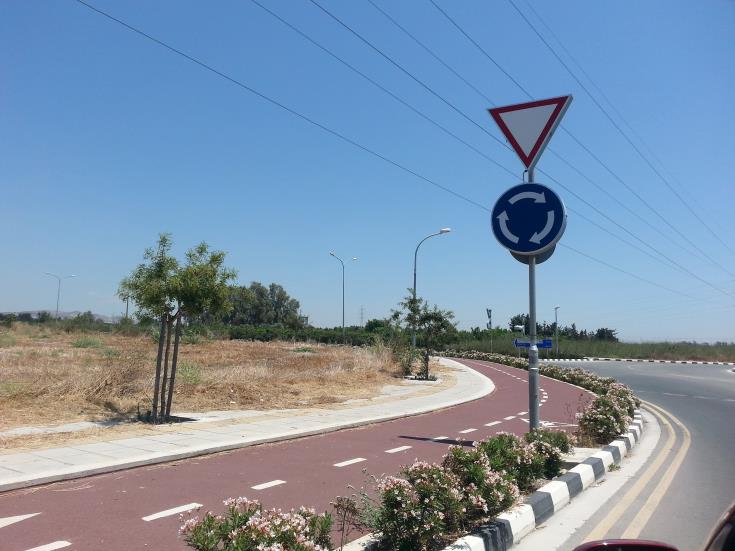 A total of 50 development projects all around Cyprus are included in the 2020 budget. These concern construction of roads in different districts, schools, water transportation infrastructure, repairs, new buildings and renovations, according to Phileleftheros.

The most expensive project on the list is the construction of a new Cyprus Archaeological Museum whose cost is estimated at €98.80m. And the top ten most expensive infrastructure projects are: the new House of Representatives building costing €97.60m, the Paphos-Polis Chrysochous road, €83.30m, the Astromeritis-Evrychou motorway, €83m, Phase A ‘peripheral’ highway of Nicosia, €71.40 million.

In addition, the new Nicosia District Court, €70 million, construction of part of Anayia-Kalo Horio Klirou road, €67 million, transportation of water from Vasilikos desalination plant to Nicosia project at the cost of €53.50 million, new state laboratory premises, €38.75 million, phase A of the Limassol-Saittas highway at a cost of €31.30 million.

The list of less expensive infrastructure projects includes the construction of a Limassol wastewater treatment plant, €31.18 million, improving the performance of the drinking water supply system (“Kokkinokremmos” project) for Paralimni, Ayia Napa, Derynia and Sotira areas, construction of a side road in the industrial Vasiliko area, €17.50 million, improvement of the coastal Larnaca-Dekelia road, €15 million, construction of anti-flood projects in major Limassol areas,€15 million, upgrading of the Sotira-Derynia road and replacement of the asbestos water supply pipeline, €13m, the reconstruction and upgrading of “Alexandroupolis” avenue in Strovolos Municipality, €12 million.

Infrastructure projects costing less than €10 million include: construction of a new “Agios Lazaros” Technical School in the Municipality of Larnaca, €9.30 million, phase A of infrastructure for recycling of water in western Nicosia, €8.5m, upgrading of “Evagora Lanitis” avenue in Limassol, €8 million, upgrading of Tseriou Avenue in Strovolos, €8 million, reconstruction and renovation of the Pancyprian Gymnasium in Nicosia, €7.8 million.