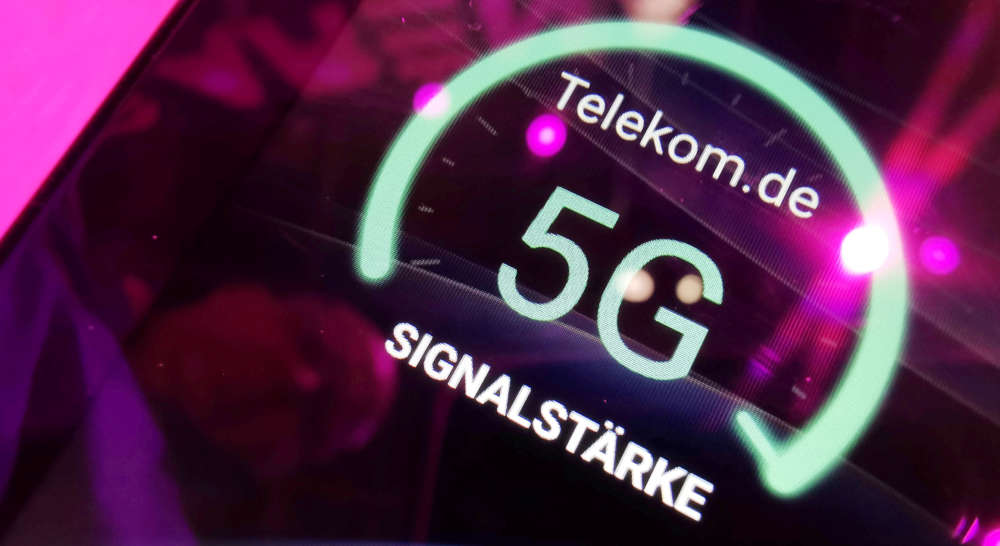 Deutsche Telekom has put all deals to buy 5G network equipment on hold, it said on Wednesday, as it awaits the resolution of a debate in Germany over whether to bar Chinese vendor Huawei on security grounds.

Europe’s largest telco finds itself in a tight spot after senior lawmakers in Chancellor Angela Merkel’s coalition rebelled and called for a ban on Huawei, which is a key vendor for its existing mobile networks in Germany and Europe.

At the same time in the United States, a $26 billion deal for Deutsche Telekom’s T-Mobile unit to merge with Sprint hangs in the balance. More than a dozen U.S. states have sued to block the merger and a New York judge will hear the case on Dec. 9.

Washington imposed an export ban on Huawei in May and called on allies to follow suit, alleging the global network market leader’s gear was insecure and that it was beholden to Beijing – concerns highlighted by President Donald Trump on Wednesday at a NATO summit in England.

While Huawei has denied the U.S. allegations, any sign that Deutsche Telekom is doing fresh business with the Chinese company risks undermining the U.S. deal’s chances of getting over the finishing line.

“In light of the unclear political situation, we are not currently entering into any 5G contracts – with any vendor,” Deutsche Telekom said in response to a request for comment from Reuters. “We are currently informing vendors of this.”

According to one industry source, who requested anonymity, Deutsche Telekom board member Claudia Nemat recently met Huawei Deputy Chairman Eric Xu for talks on the business relationship between the two companies.

Deutsche Telekom declined to comment on specific meetings, nor would it say what share of its 5G investment budget Huawei could count on in future. “It’s well known that Deutsche Telekom relies on multiple vendors for reasons of security,” it said.

Merkel had backed a proposed regulatory framework that would not impose blanket bans on any one provider but instead subject the technology and governance of all vendors to scrutiny.

She has estimated that Huawei accounts for 70% of Germany’s existing mobile networks, a share that she expects to fall in future, to the benefit of European competitors Nokia and Ericsson.

Senior lawmakers in Merkel’s Christian Democratic Union have objected, however, pushing through a resolution at a recent party conference to add some form of parliamentary scrutiny to the oversight regime.

Super-fast 5G networks, just starting to be rolled out in Germany and other European countries, are expected to run billions of connected devices and sensors in homes, offices and factories. That makes security and control over them far more critical than in earlier iterations of the technology.

Deutsche Telekom has already launched 5G in a handful of German cities, with its rollout in Berlin based on a pilot project there with Huawei. It plans to expand coverage to 20 cities next year, while warning of the impact of holdups.

“We hope that we will get political clarity for Germany’s 5G buildout as soon as possible, so that we do not fall behind,” Deutsche Telekom said.