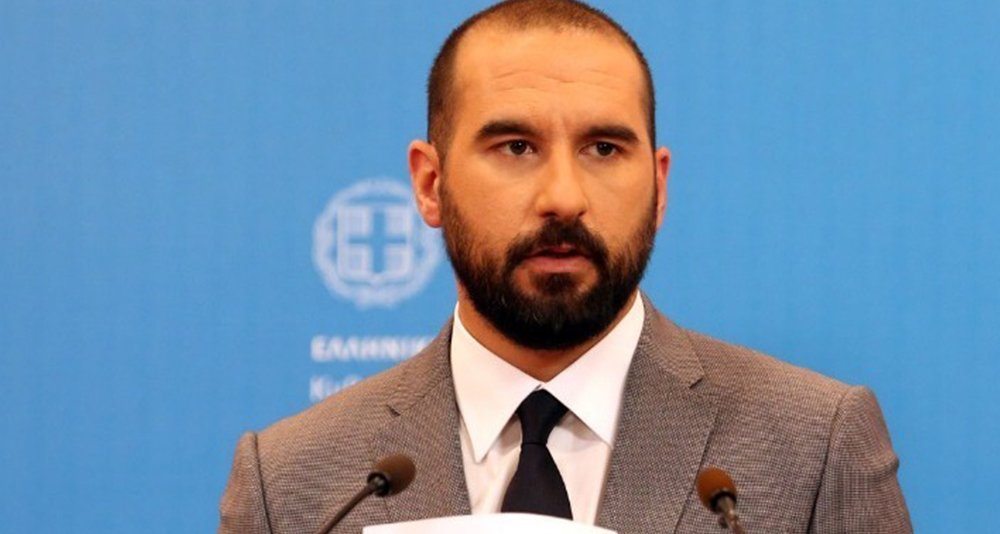 The fact that the two Greek soldiers detained by Turkish authorities continue to be held without any specific charges against them has “started to exceed the limits,” government spokesman Dimitris Tzanakopoulos said on Monday in an interview with Real FM.

According to Tzanakopoulos, it seemed as though Turkey wanted to use them for political reasons.

He also noted that Turkey’s policy of stoking tension on several fronts simultaneously is “not an effective path” while he accused main opposition New Democracy of refusing to engage in dialogue on foreign policy issues and using them for petty political ends.

By In Cyprus
Previous articleBrunch- The perfect way to start the weekend!
Next articleEU Commission’s support to Greece ‘constant and determined,’ Stylianides tells Tsipras