Details on how Malaysian fugitive Jho Low got Cypriot passport 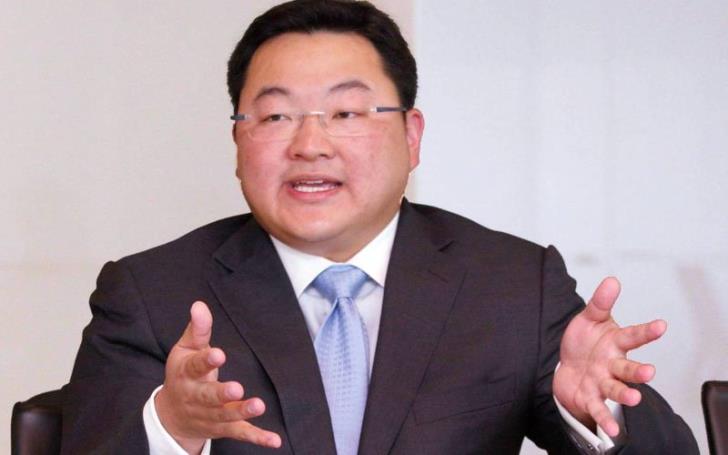 According to the outcome of an investigation by the Organized Crime and Corruption Reporting Project (OCCRP) and the investigative journalists’s team Sarawak Report from Malaysia, Malaysian fugutive Jho Low, requested the assistance of a company specializing in getting foreign passports for its customers, in order to purchase the “golden passport” of the Republic of Cyprus.

The said company used a Cypriot auditing firm as the mediators for the purchase of the land and the construction of a luxurious residence, worth approximately 6 million euros by the Malaysian stockbroker in Agia Napa, in order to get the Cypriot passport. The transaction took place with the involvement of fictitious companies.

The London company, which is named in the investigation denied any relationship with Low, saying that it had referred him to a third agency. However, the reporters cited a contract between the two dated 7 May 2017 and invoices by the London company to other Cypriot companies for work relating to Low’s application for a golden passport.

They also obtained leaked emails that appear to show how Low was advised what to do as part of his golden passport application. He was first directed to transfer €6m to an escrow account to cover the cost of the property, according to the report.

However, in November 2016 – five months after the US Department of Justice had publicly identified him as a conspirator in the 1MDB fraud – Low reportedly sought the London company’s help acquiring an alternative, larger property.

Jho Low is sought by law enforcement for his alleged role in the theft of more than $4.5bn from the government and people of Malaysia.