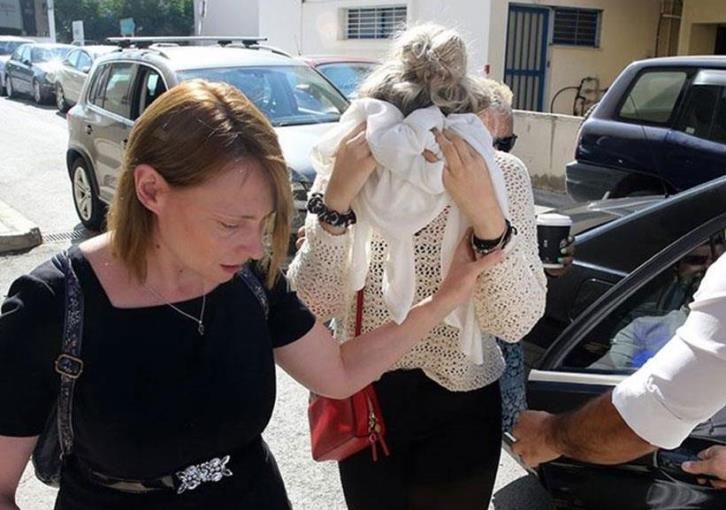 Famagusta district court’s 70-page-long verdict on why a 19-year-old British woman has been found guilty of lying about being gang-raped by a group of Israeli youths is the answer to criticism raised both in Cyprus and abroad, according to Phileleftheros.

This is what the daily said on Saturday, adding that they have secured a copy of last week’s ruling which has sparked controversy and critical reports in the British media.

The court’s detailed explanation counters accusations by the defence over an unfair trial, violation of human rights of the teenager, why an interpreter and/or a psychologist was not provided etc. The court also describes expert testimony by former state forensic pathologist Marios Matsakis as unreliable.

Phileleftheros also said that the 70-page-long ruling is the answer to recent highly critical reports in the British media since all witnesses, testimonies and documents tabled were in the presence of British High Commission representatives who had raised absolutely no objection. Or any reaction.

Sentencing has been set for Tuesday, with the verdict expected to be taken before the Court of Appeals.

A few days ago, the mother of the British teenager talked to BBC and also called on holidaymakers to boycott Cyprus.

The 19-year-old, who has not been identified by media, was arrested after police said she had withdrawn an accusation that the teenagers had raped her in a hotel room at the holiday resort of Ayia Napa in July.

She maintained that she had recanted her accusation only under duress from police, during persistent questioning.