Despite pandemic foreign domestic helpers in Cyprus in high demand 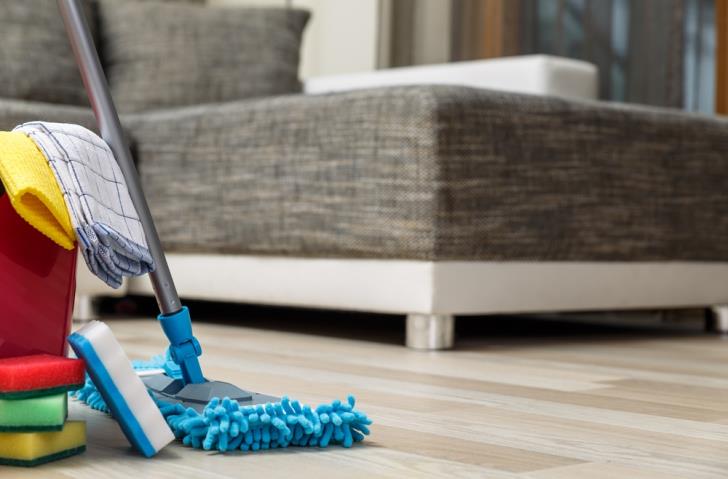 Despite the harsh economic consequences of the Covid-19 pandemic, foreign domestic helpers in Cyprus are in high demand, according to latest official statistics.

In particular, the first three months of the year recorded a total of 17,849 domestic helpers – reaching the level of  2015 when the total number was 17,357.

Although many argue that the number of domestic workers reflects the state of the economy, this year’s data shows that the pandemic has led many families to employ workers from third countries rather than occasionally hiring a house maid.

At the same time, the data also shows that due to Covid-19 families choose to have their elderly stay at home and attended by a domestic helper rather than at old peoples’ homes.