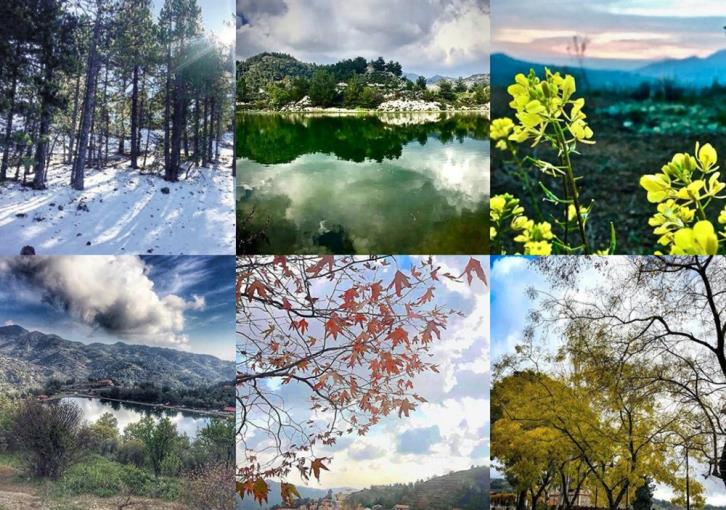 The design of a National Strategy which aims to stem depopulation, create jobs for locals and attract visitors in Troodos is nearing completion, consultant Demetris Gousios told Phileleftheros.

Gousios is a member of a team of Greek experts, brought in from the University of Thessaly to help develop a master plan to rejuvenate the mountain communities of Troodos.

Along with 88 scientists in Cyprus, Greece and France and state technocrats, the team is working to develop a national mountain policy for the Republic. 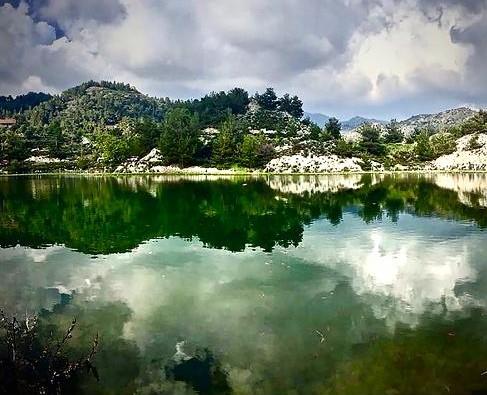 Since they were brought in, the team visited 114 communities where they held talks with councils and local producers to understand the situation in the region.

They say that many of the problems that the region faces are linked with depopulation.

According to Gousios, around 300 young people leave Troodos each year. 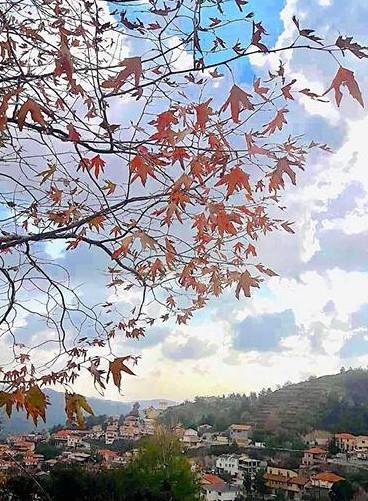 “We’ve noticed a general deregulation in the region. The depopulation of mountain communities affects their economic productivity. Our vision is for Troodos communities to become a coherent development entity, as well as an attractive place to live, with a high value economy based on their heritage and harmony with the natural environment.

In order to reverse this, they designed ways to try to kickstart economic productivity.

First, it is important for the Republic to develop a national, cohesive mountain policy, Gousios says. “Many countries, such as France, Switzerland, Austria, Roumania and others have a national mountain policy. The Republic must devise a ‘National Mountain Region’ and create a cohesive policy for the areas in that region.”

In their meetings with the government, Gousios says that they suggested the priorities of a ‘National Mountain Policy’ should be to increase the income of Troodos area residents and their quality of live through investment in human capital, innovation, and knowledge.

“Troodos has significant economic potential despite of its problems and its lack of representation in decision-making processes,” Gousios says.”

The team aims to revitalise the area’s economy by mobilising and investing on local human capital, by creating a favourable environment for business and integrating the three pillars of its local economy: tourism, agriculture and secondary industry. 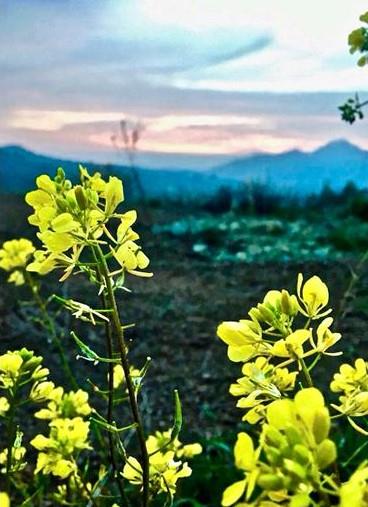 According to Gousios, consumers increasingly turn to quality, identity and sustainable production when seeking to buy products. This is what Troodos communities should aim to capitalise on, using their tradition, expertise and geophysical characteristics.

Despite having these competitive advantages, Gousios says that Troodos producers do not have the legal tools to secure and highlight the identity of their products.

“We suggested the creation of a ‘Troodos brand name’ which will provide the tools (participatory guarantee systems, support mechanisms) to enable locals to showcase the quality of their products and safeguard their reputation,” Gousios said.

He says that they prepared a bill which will institutionalise the concept of cottage industry, an important economic activity of the area which is currently not legally protected and recognised.

Their vision is for Troodos industries to be manned by graduates of local schools, who will be trained in specially-designed educational programmes which respond to the economic needs of the area.

“Via the development of programmes in primary and secondary education and an integrated lifelong learning strategy, a new generation of graduates from Troodos schools will be created who will become professionals in key sectors of the economy and will contribute to revitalising the area.”

In order to stop brain drain and depopulation, the team suggested the creation of higher education institutions focused on tourism, primary and secondary industry, the arts and business. 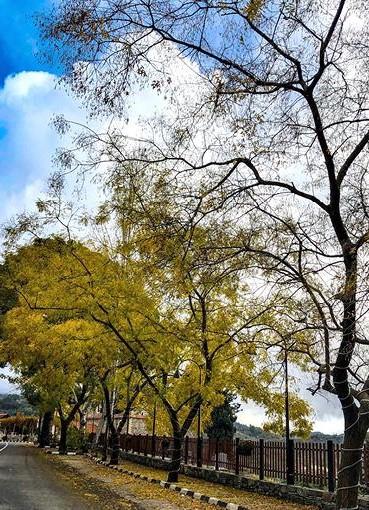 In terms of tourism, the proposed plan aims to designate the area into a distinct touristic region and develop a marketing strategy to promote it, Gousios says.

“Troodos could offer many alternative tourism activities such as hiking, gastronomical tourism, religious tourism and wellness tourism. Troodos could be used to complement Cyprus’ seaside tourism.”

The experts’ reports will be reviewed by the end of February. The government will then decide on which recommendations it will adopt and suggest legislation to institutionalise them.