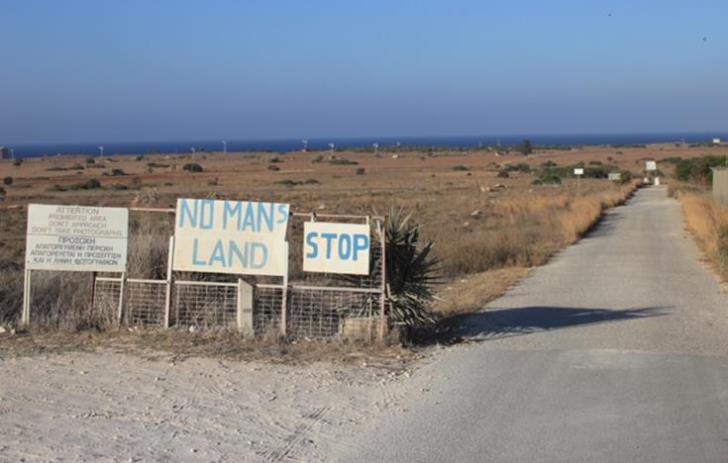 The municipality of Deryneia wants to use land in the Famagusta buffer zone for agriculture and for enhancing bicommunal contact, mayor Andros Karayiannis told CNA.

He said that the land which belongs to the Republic of Cyprus but is under UN-control is ideal for agriculture as it is considered to be fertile.

“The land in the buffer zone, especially the part that is close to the beach of Deryneia is very fertile and we will focus on the primary sector,” he said.

“In the same time we are thinking of using the land for sports in order to bring the youth of the two communities closer,” he added.

The mayor said that recently a delegation of the municipality met with the ambassadors of Austria, Slovakia and Germany who hold a favourable view of the initiative.

“We had a meeting in the German ambassador’s office in Nicosia, during which we discussed the creation of bicommunal centres or initiatives that will bring the two communities closer,” Karayiannis said.