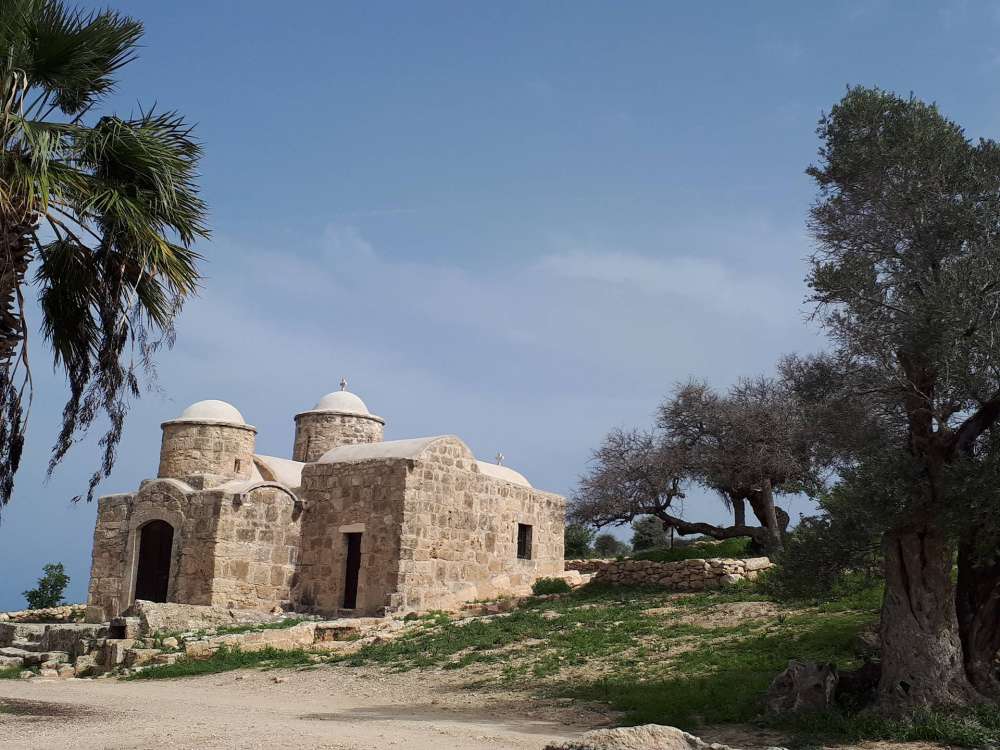 Derynia has three important churches – the small medieval domed Church of Agios Georgios dating to the 17th century, the 15th century Chapel of Agia Marina, and a church dedicated to the Virgin Mary (Panagia) which has two exquisite 17th century icons. From the hill to the north of the village one can view the occupied city of Ammochostos (Famagusta), once the most popular holiday resort in Cyprus.

A Vyzantine – style church with dome, probably dating to the 12th century. (Actually the church is made by two smaller chapels joined by a corridor). The church is located in the buffer zone controled by UNFICYP, 3 km in the east of Deryneia in a small valley. Every year on July 17 hundreds of pilgrims, escorted by UNFICYP soldiers come to the church to pay their respects to Saint Marina who is believed to be guardian of children. In the basement of the church there is a Holy Water Spring which was used by mothers of sick children to cure them.

The old church of the Birth of the Theotokos (Virgin Mary) is located in the centre of Deryneia. It was built in the late 15th or early 16th century. Inside, the church is decorated with beautiful wooden carved iconostasis dating from 1911. 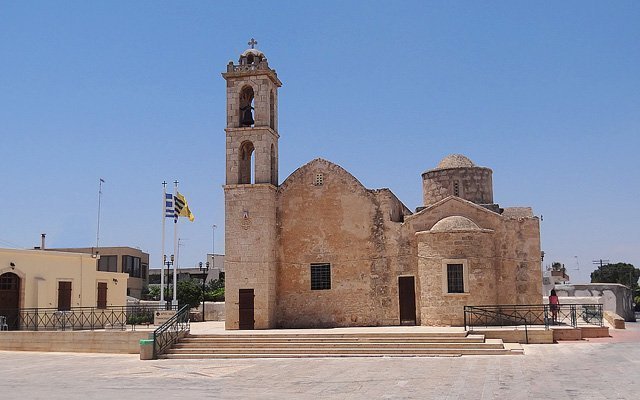 Located in Deryneia Central Square. It is dedicated to Saint George and was built in the late 15th or early 16th century. 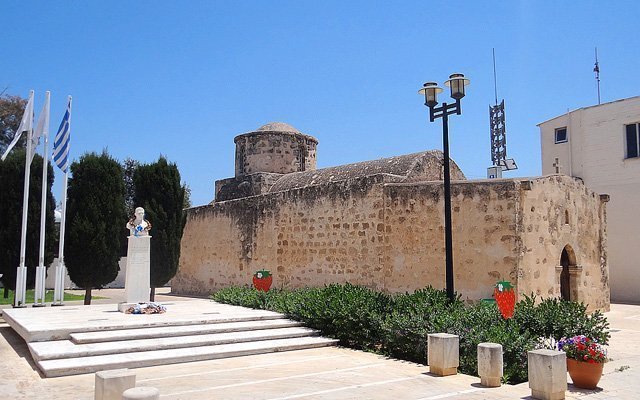