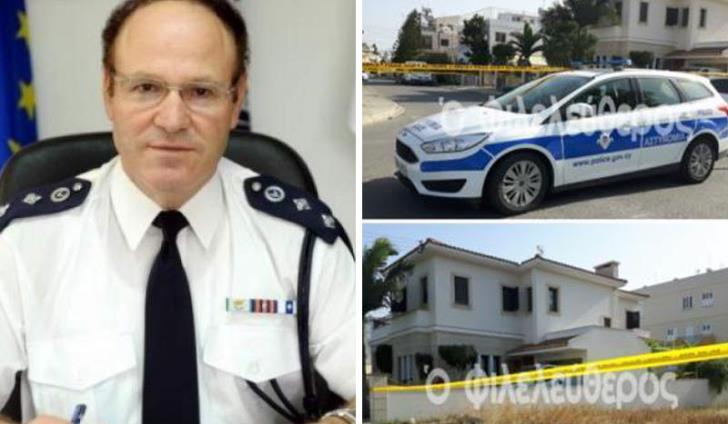 Referring to the latest developments on the Strovolos’ couple murder, the Deputy police chief, Kypros Michaelides, said that the Police conduct a thorough and complete investigation, and, therefore, he is confident that the case will eventually be solved.

While attending the counter-terrorism project TRITON in Limassol, Michaelides said that the Police have gotten a number of leads that have gone in a number of directions regarding the murder case. The Deputy police chief reiterated that the investigators’ team has been strengthened and that Police is working methodically and responsibly, in order to shed light on the case.

However, the Deputy police chief declined to comment on the spreading rumours about the blood evidence allegedly found on the pyjama of the 15-old son of the couple.

At the same time, the Minister of Justice and Public Order, Ionas Nicolaou, outlined that the murder case should be treated in a way that confidentiality and discretion are not undermined.

Read More: No motive, no weapon and no suspects

By In Cyprus
Previous articleGreek Foreign Minister to testify in court over Kykkos’ Metropolis dispute
Next articleStrovolos’ murder case: Matsakis conducted a post-mortem