Deputy Ministry for Tourism to start operating on November 1st 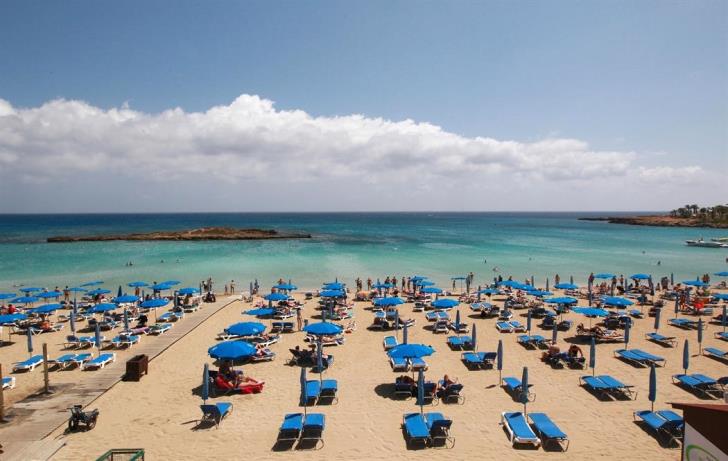 Discussions at the parliamentary committee for financial matters over the creation of a new Deputy Ministry of Tourism have been postponed for the following Monday. The postponement was requested by AKEL members, who asked for more time to review the new text regarding the establishment of the Deputy Ministry.

The Minister of Interior, Konstantinos Petrides, spoke at the previous meeting of the Committee about a ‘transformation’ of KOT, so that there would be a Deputy Minister accountable directly to the President of the Republic and the Council of Ministers, in order for Cyprus to have a ‘horizontal’ tourism strategy.