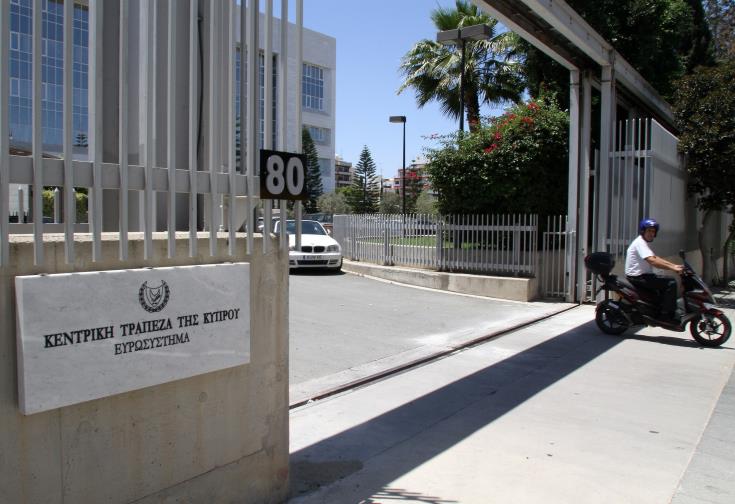 Meanwhile Cyprus banks issued €6 million less loans in the sixth month of the year compared with the previous month.

The interest rate on household deposits with an agreed maturity of up to one year dropped slightly to 0.32% compared with 0.34% in the previous month.

The corresponding interest rate on non-financial corporations’ deposits recorded a decrease to 0.28%, from 0.38% in May.

The interest rate on consumer credit in June 2019 registered a decrease to 2.99% compared with 3.01% in the previous month.

New loans for consumption decreased to €14.2 million compared with €17.5 million in the previous month.

New loans for house purchase decreased to €71.3 million from €98.3 million in May.