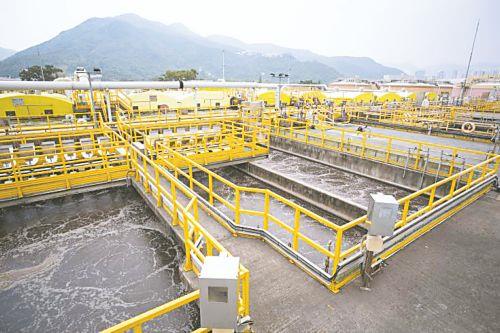 The Tenders Review Authority has indirectly told the Department of Water Development that it should have ‘predicted’ the corona virus pandemic would have spread before announcing a specific tender on January 31.

And that time would have been wasted, along with predicted delays due to appeals by bidders, Philenews reported on Monday.

The issue came to light after the appeal by a company that was excluded from the tender providing for the operation and partial upgrade of the wastewater treatment plant in Vathia Gonia was reviewed.

The Review Authority did not take into account the fact that not signing an agreement with a new contractor would lead to delays in the whole project which also includes increased costs as the existing contractor charges more.

The DWD has indicated before the Authority that it is unable due to lack of staff to take over the management of the project, therefore the signing of a new contract for the operation and maintenance of the station in Vathia Gonia is required and considered urgent.

In addition, they stated that the immediate signing of the contract is necessary due to environmental and public health risks from a possible failure at the Station.

The Water Department objected to the granting of interim measures.

The decision of the Review Authority states that after careful study of the arguments put forward by both parties it has been concluded that the only potential risk to the public interest is focused on possible damage to facilities that are required to be maintained under the new contract.

Finally, it is stated that the Contracting Authority (the Water Department) should include the time that may be required before the Review Authority in case an appeal gets filed along with the announcement of a tender.