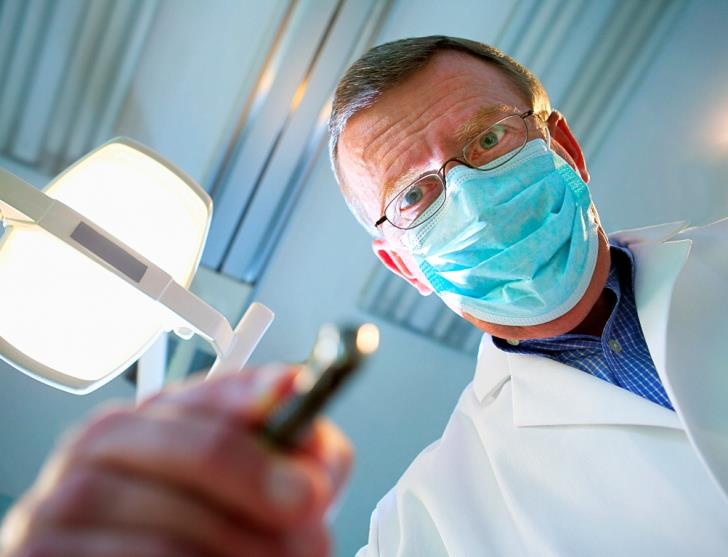 One of the suspects arrested for cheating patients by pretending to be a dentist earlier this week, was licensed and registered with the Cyprus Dentist’s Association, Phileleftheros reports.

The suspect who is not originally from Cyprus, managed to trick the Association into registering him as a member, by presenting sham documents and bogus degree certificates, the paper added.

However, after investigations, Russian authorities found that although the man had a degree, he had not completed the adequate number of hours of graduate training needed to practise the profession.

The second suspect, his wife who managed to acquire an annual licence to practice the profession in Cyprus, did not have any diplomas, according to Russian authorities.

Also, as Phileleftheros wrote today, besides their office in Nicosia, the couple also had an office in Limassol.

The Cyprus Dentist’s Association said that it will re-examine the conditions under which the couple were licensed and that it will change the registration procedure for dentists who come from countries outside the EU.

The husband’s licence is expected to be revoked temporarily.