Demolition of dilapidated police residences to finally go ahead 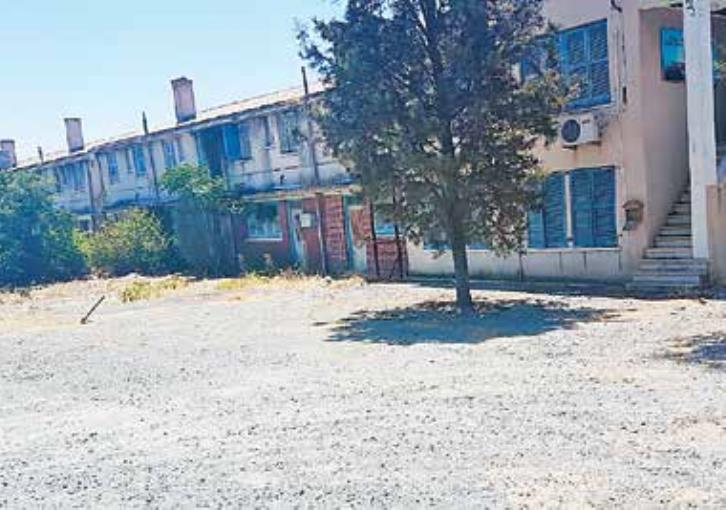 The government is finally going ahead with the demolition of 48 dilapidated residences in the Nicosia suburb of Anglatzia which used to accommodate police officers in the past, according to Philenews.

The demolition decision was taken back in 2009 by the Department of Public Works which had described the residences as a public hazard and a threat to the lives of workers and residents in the area.

However, they have failed to proceed with the demolition citing financial difficulties since this is estimated to cost €210,000, Philenews also said on Thursday.

The 48 houses are severely dilapidated, cover an area of 100,625 square metres on RIK Avenue and were built during the island’s British colonial rule.

They are all covered with an asbestos roof, the fibres of which are highly cancerous to humans. This has been the major hindrance to the demolition going forward, afterall.

Specifically, they were built in 1958 to house Turkish Cypriot auxiliary police officers and after the island’s independence, they housed police personnel until 2000 when the last residence was abandoned.

A government decision to demolish them was taken again in 2014, with the aim of transferring the Ministry of Defence there – a plan that never materialised.

A third decision by the Council of Ministers, in February 2018, ordered the Department of Public Works to proceed with the safe demolition and proceed with plans to house needs of the Police Force.

At the same time, the abandoned area has been turned into a dumpster with an increased presence of rodents.

According to the planned schedules, the demolition is expected to be completed in April 2021.