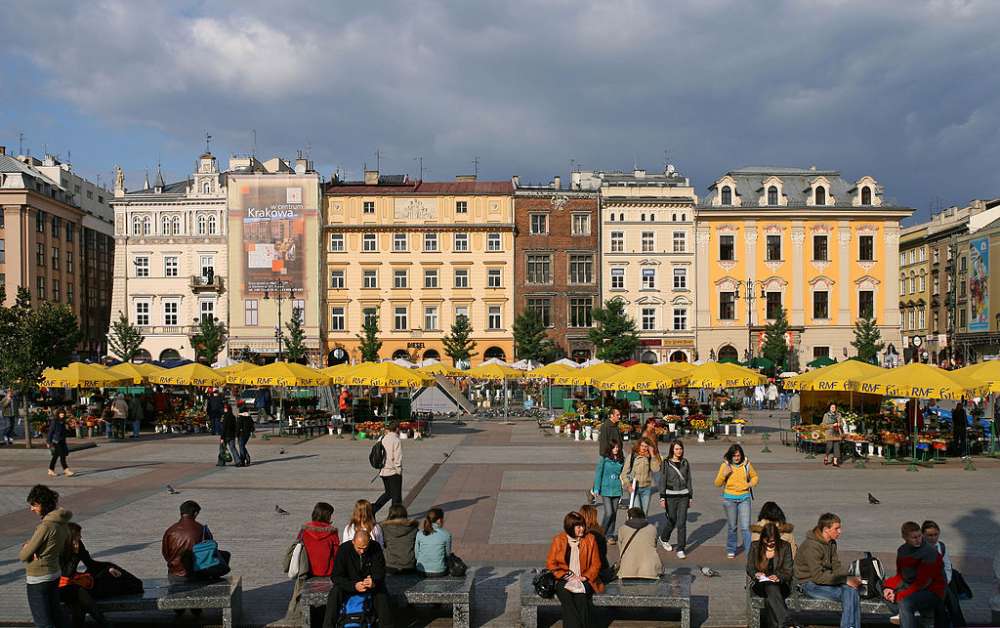 IMF deputy managing director Tao Zhang told a conference in Dubrovnik that the overall population of the region would decline 12 percent by 2050 due to ageing and migration, while the labour force was likely to fall 25 percent.

He was referring to mostly European Union members and candidate countries who were formerly part of the communist bloc. Many workers have left that region in recent years to work in more affluent western Europe.

“Shrinking labour supply and lower productivity of older workers, together with greater pressure on public finances, could cost countries about 1% of gross domestic product per year”, Zhang said.

Per capita income in the region would by 2050 rise to 60% of the level of western Europe from the current 52%.

“Without the current demographic pressures the region could have reached 74% of income levels in western Europe in the same period,” Zhang said.

The EU members in central and southeastern Europe are mostly projected to grow at between 2.6 and 4.6% this year. For comparison, the EU as a whole is seen growing 1.4%.

He also suggested an enhanced use of technology through increasing robot penetration rates.

“Many employees worry that robots will displace human workers. But in this region increasing automation has coincided with rising employment,” Zhang said.

The IMF officials also recommended education reform and investment in training and retention to ensure workers reap the benefits of technology and automation.