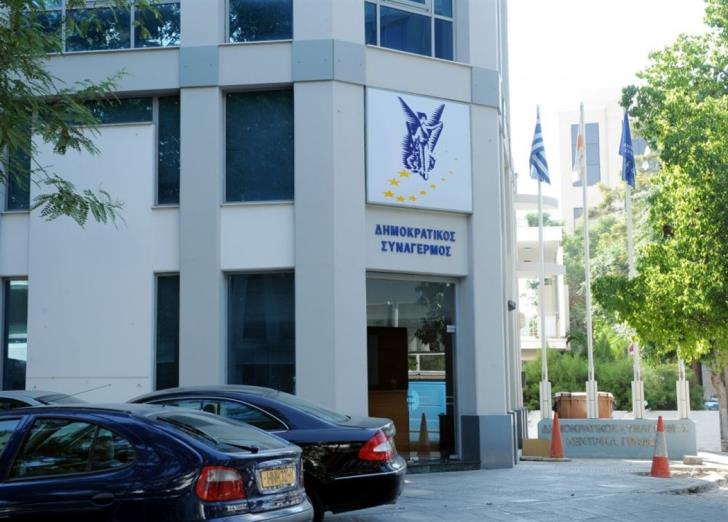 A candidate selection procedure occurs within the Democratic Rally (DISI) for the filling of certain positions of the Political Bureau.

More specifically, the candidate procedure for the post of GODISY President, as well as for other 20 positions of the Political Bureau of the Democratic Rally was completed today, Monday 30th of April. Regarding the the position of GODISI’s President, only one nomination was submitted, by Ourania Schiza, who was therefore elected without an opponent for the seat.

Regarding the other 20 positions of DISI Political Bureau, 39 nominations were submitted. In the case of candidates Yerou Kyriakos and Constantinos Letympiotis, both of them were elected Members of the DISY Political Bureau without opponents for their seats, the first for DISI Kyrenia District Organization of and the second of DISY Paphos District Organization.  The rest 37 candidates will pursue among the rest 18 positions of the Political Bureau of the Democratic Rally. The election process is set to be completed on Saturday, 12th of May 2018.