Dr. Demis Hassabis and Professor Ammon Shashua have been named the 2020 Dan David Prize laureates in the field of Artificial Intelligence and will share the $1 m prize.

Headquartered at Tel Aviv University, the Dan David Prize annually awards three prizes of US $1 million each to globally inspiring individuals and organizations.

Hassabis, whose father is Greek Cypriot and was born in London, graduated in computer science from Cambridge University, before founding the pioneering video game development company Elixir Studios and later pursued a PhD in cognitive neuroscience at University College London, working in the field of autobiographical memory and amnesia.

He authored several seminal papers in leading scientific journals. He demonstrated the neurological connection between the functions of imagination and episodic memory – both of which require the ability to construct a scene mentally; in 2007, this research was listed in the journal Science among the top ten breakthroughs of the year. 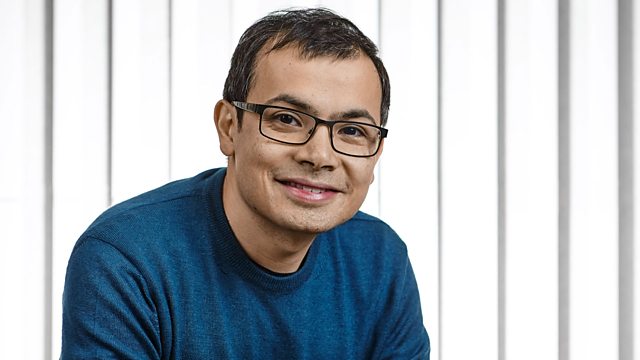 Hassabis is the co-founder and CEO of DeepMind, a prominent AI research company. Combining insights from neuroscience and machine learning with the latest developments in computer hardware, DeepMind has published nearly 1,000 papers – including multiple Nature and Science publications – and achieved breakthrough results in challenging AI domains, ranging from the strategy game Go to protein folding and medical applications.

He is also a five-time World Games chess champion and a Fellow of the Royal Society and of the Royal Academy of Engineering. In 2017, he was listed among TIME magazine’s World’s 100 Most Influential People, and in 2018, he was named a C0mmander of the Order of the British Empire.

He commented on winning the Dan David Prize, “It’s such an honour to have been chosen to receive the 2020 Dan David Prize alongside my colleague, Professor Shashua, and so many other luminaries over the years. At DeepMind, we believe AI could be one of humanity’s most useful inventions – acting as a multiplier for human ingenuity, and ushering in a new renaissance of scientific discovery. This award is a great recognition of the work we have done so far and hopefully a sign of the impact we aspire to achieve in the future.”

Professor Shashua’s research and interests planted the seeds that resulted in several startups that he co-founded over the years. In 1999, he co-founded Mobileye, which develops AI to enable driving assistance systems and autonomous driving technology; to date, more than 55 million cars throughout the world are equipped with Mobileye systems. 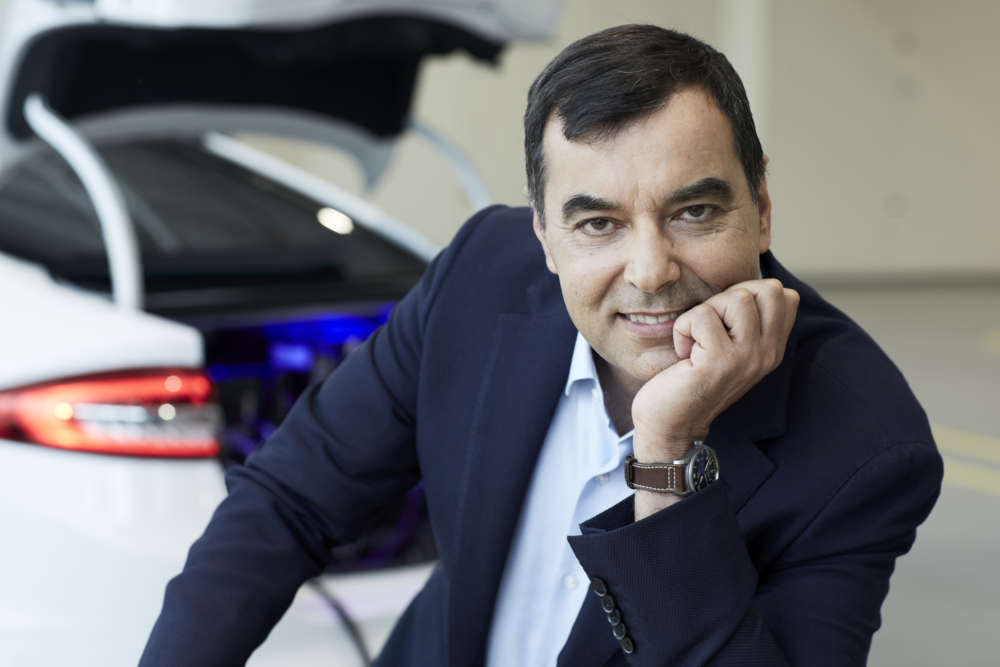 In 2017, Mobileye was acquired by Intel Corp., where Professor Shashua serves as a Senior Vice President and member of the Executive Leadership Team. He also co-founded and is the co-CEO of OrCam, which harnesses computer vision and natural language processing to assist the visually and hearing impaired. OrCam’s product was listed in TIME magazine’s 100 Best Inventions of 2019. Recently, he co-founded two new AI-based startup companies in the domains of natural language understanding and digital banking.

In 2019, Professor Shashua was recognized as the Electronic Imaging Scientist of the Year by the Society for Imaging Science and Technology, for his pivotal contributions to computer vision and machine learning.

On being named 2020 Dan David Prize recipient, he said: “It is with great honour and gratitude that I receive the 2020 Dan David Prize in the field of AI, together with Dr. Hassabis. I am very fortunate to be affiliated with its distinguished list of laureates. Transforming modern life for the better, using Artificial Intelligence, has always been my primary motivation, and this prize holds an excellent opportunity to increase awareness to the great promise of AI for the benefit of humanity.”

The Dan David Prize was established by the late Dan David, an international businessman and philanthropist to reward those who have made a lasting impact on society and to help young students and entrepreneurs become the scholars and leaders of the future.

Along with the Artificial Intelligence award, the 2020 Dan David Prize recognizing achievements in Cultural Preservation and Revival (Past category) will be bestowed upon Secretary Lonnie G. Bunch III and Prof. Barbara Kirshenblatt-Gimblett, and in Gender Equality (Present category) upon Prof. Debora Diniz and Prof. Gita Sen.

The laureates donate 10% of their award money to scholarships for graduate or post-graduate researchers in their respective fields.

Professor Shashua and Dr. Hassabis – along with the four other laureates – will be honoured at the 2020 Dan David Prize award ceremony, to be held in Tel Aviv in May 2020.

By In Cyprus
Previous articleCyprus has third highest share of radio broadcasting enterprises in EU
Next articleLimassol: 16 year old caught driving under influence of drugs, no licence