Demand for residential properties on the rise 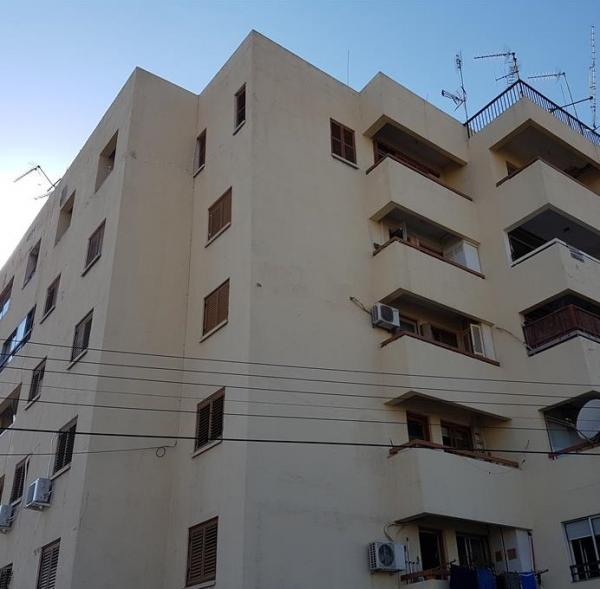 With rents having risen in Nicosia and Limassol at a higher rate than other cities, the rent-versus-buy calculus is shifting toward buying. Given that the rent for a one-bedroom flat is €500, many people think that it is actually more affordable to pay a monthly mortgage to purchase a property for €70,000 – €80,000.

Rent prices have continued to rise in Nicosia, reflecting the construction boom which is shaping up for specific areas such as Aglandjia (near the University of Cyprus), Pallouriotissa (near to Frederick), and Strovolos- Engomi (University of Nicosia- European University).

Limassol is also in a similar position when it comes to rents, due to TEPAK university and also other commercial activities. Additionally, the fact that Limassol has become a major magnet for Russian entrepreneurs is contributing to the soaring rental prices.

A search on ‘Phileleftheros’ property website-incyprusproperty.com- shows various real estate options throughout Cyprus in the range of €80,000- €100,000.

Cyprus’ construction industry seems to be enjoying a revival and developers are optimistic regarding the future, leaving behind the years of the real estate crisis.

The search on the website (initially for two-bedroom apartments in Nicosia), shows prices do not vary significantly by area; however, the buildings’ age is considered  a key factor.

According to incyprusproperty.com, many new-build, one-bedroom properties are available at €100,000, in Pallouriotissa, Aglandjia, Yeri, while someone can also find older flats approximately at the price of €80,00 in Engomi, Archangelos, Lakatamia, Latsia, Dasoupolis or Strovolos.

Unlike Nicosia, where the age of buildings is mainly taken into account, in Limassol the location dictates the price as this increases proportionally with the proximity of the property to the beachfront. Therefore, the price for old, renovated apartments close to the sea is much higher than €100,000 – and generally, it is unlikely to find a property for less than €80,000.

On their part, developers are opting for luxury apartments in Limassol, aspiring to attract foreigners. While there is a chance to find one-bedroom flats (56m2) in areas such as Tsireio, Agios Sylas or Mesa Geitonia for €80,000, it is much harder to buy a two-bedroom property in Limassol centre for less than €100,000, according to incyprusproperties.com.

Similarly, with a budget of €100,000, it is possible to find two-bedroom flats in Paphos, close to the airport, in Tala (103m2), in Chlorakas (80m2) or in Peyia, bearing in mind that you can also buy one-bedroom properties at the same price, which include, however, more facilities such as parking spaces, pool or Jacuzzi.

Just like Limassol, also in Paphos the location determines the price, with properties located near the airport or the sea regarded as privileged.

By In Cyprus
Previous articleUpdate: 7.5 quake, tsunami kill at least 832 in Indonesia, hundreds missing (video)
Next articleSunday predicted cloudy with possibility of showers