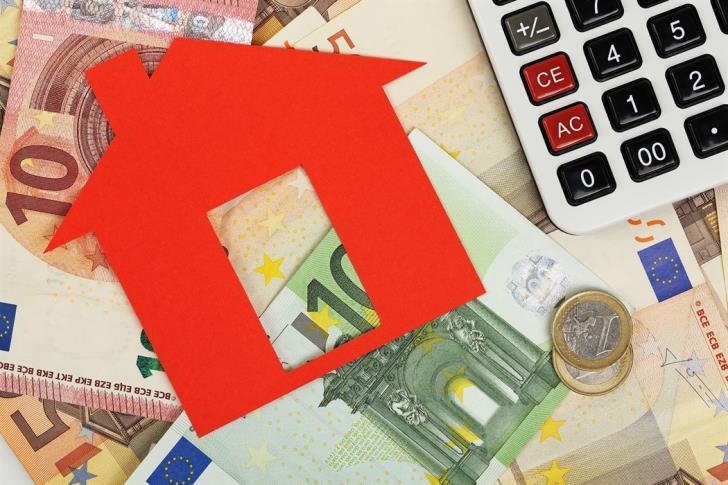 ESTIA scheme participants who fail to meet their obligations also face the risk of having their property foreclosed according to inside information on what banks and the Ministry of Finance have agreed.

ESTIA has been developed in co-operation with specialised consultants and in constant consultation with the European Institutions in a bid to primarily protect the primary homes.

Nonetheless,  the law on foreclosures will be automatically triggered in cases where ESTIA participants fail to pay instalments for three consecutive months or  prove to be inconsistent with their payments over a certain time period. And this means that the property, which is the loan’s collateral, will immediately go into foreclosure.

ESTIA provides that a participant pays 2/3 of the loan instalment and the state covers the remaining 1/3. An informed source said that the length of time a participant fails to pay his/her instalment is one of the key provisions of the relevant memorandum to be signed soon between the banks and the government.

Another issue that deems clarification is in the case where a borrower finds money and repays the loan before this expires. For example, a participant who wins the lottery or suddenly inherits a great fortune will not be so lucky, under the scheme’s current provisions. Because he/she will pay two-thirds of the loan, but the state will pay the remaining 1/3 over time.

This means that the loan remains open and the property is mortgaged until the state pays off even the last cent. For example, if a young borrower makes an agreement to repay the loan within a maximum period of 25 years but is able to do so earlier, his/her loan will nonetheless be pending for years – up until the state also pays off its part.

In the meantime, procedural and legal issues delay the preparation of the memorandum which is expected to be signed in March. And this because of the special handling required by the thousands of cases to be included in ‘Estia’.

Because of the restructuring of loans, evaluations and processing of claims to be submitted by participants, the scheme becomes both difficult and complex. The Memorandum will set out eligibility criteria for beneficiaries, the procedure to be followed, the commitments undertaken by the bank, as well as the obligations of the State and of the borrower.

The scheme is expected to be officially announced in March so that banks confirm their participation, while the application process for participants is expected to open within the first half of the year.

In the meantime, the drafting of the platform through which applications could be submitted and evaluated electronically is a work in progress. The Ministry of Labour will have ‘Estia’ under its jurisdiction, and Bank of Cyprus, Hellenic Bank, KEDIPES, Alpha Bank and Astro Bank are expected to take part. These institutions currently hold 90% of the mortgaged loan market.